For years doctors and hospitals around the world have collected information on various diseases, their diagnoses and treatments for research. Most of this information is stored within individual databases, but since 2009 BioGrid Australia has been providing the unique ability to link patient information from these widespread databases – all in a way that maintains the privacy of the patient and the security of the information.

It also means that individual practices can see at a glance – instead of going through pages of reports and data, as was done in the past – which of their patients are due for a treatment or follow-ups.

“It is almost impossible to identify how big a claims leakage problem is,” says Michael Douman, Head of Business and Clinical Analysis at Bupa Australia. His team has annual savings targets in this area – $22 million in 2014 alone – but with the help of SAS, they have regularly exceeded their target year after year.

Bupa has also been able to identify cases where hospitals, clinicians and ancillary providers enter the wrong code for treatment, which can result in higher claim payments. “An associated issue may involve hospital clinicians not completing patient discharge summaries. When this happens, it means hospital clinical coders make assumptions about the treatment and the associated coding on which the hospital invoice is based,” Douman says. “If the assumption is wrong, we can end up overpaying. SAS is invaluable in identifying these situations.” 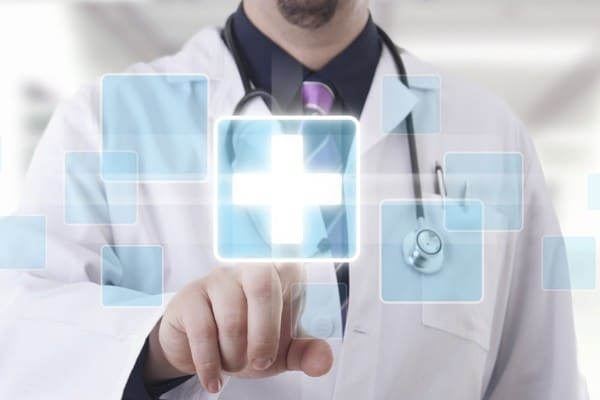