Back in 2000, David X. Li (then a quant at AXA Financial), developed an asset default correlation model using a simple and elegant approach. It was considered a breakthrough. Everyone was using it - from bond investors and Wall Street banks to ratings agencies and regulators. Traders and brokers were quoting prices for bonds based on correlations calculated by this model. Li’s model was so widely used that no one thought to ask about any associated risks.

Then the financial markets began to behave strangely – in ways that no one on Wall Street had expected.

This highly popular model could no longer measure the safety of securities. In other words, the increasing underlying defaults residing in the mortgage pools could not be reflected in the securities prices calculated from Li’s model. As a result, investors suffered huge losses – bringing down some of the nation’s largest institutions.

Model risk can never be eliminated, but it can be well-controlled.

Here are three things I believe contributed to the “failure” of Li’s model:

Ignoring these three elements puts any model at risk, which can result in significant financial losses, poor business decisions, or damage to a bank’s reputation.

What did we learn?

Due to the magnitude of the losses experienced during the last financial crisis, both FED and OCC regulators as well as those in other countries, have issued various regulations and guidance for model risk management. Banks now need to deal with increased scrutiny on the models that they heavily rely on and use for almost everything, from credit scoring, underwriting, pricing and collection to calculating capital and reserve adequacy for CCAR and Basel III.

Model risk can never be eliminated but it can be well-controlled. SAS model risk management solutions and tools reside on a single, integrated model management framework that is open to scrutiny. With that, a bank will be able to effectively identify all sources of model risk and assess and control its magnitude in a documented, transparent and traceable workflow environment. 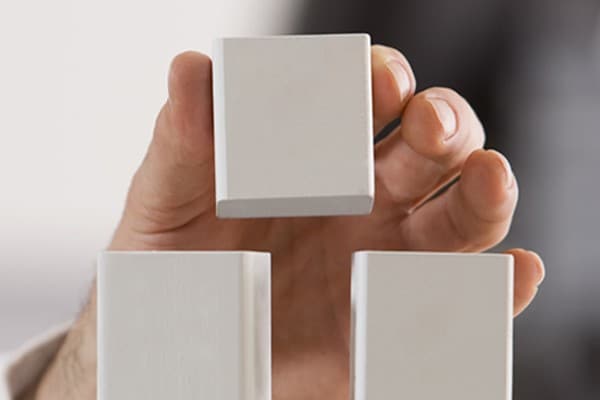