The Digital Universe is doubling at least every 18 months, according to one estimate. If you're Jim Goodnight, all that data spells opportunity. Goodnight is CEO of SAS, the world's leading business analytics software vendor. At the helm since the company's incorporation in 1976, Goodnight has overseen an unbroken chain of revenue growth – a feat almost unheard of in the software industry.

95 percent of my assets drive out the gate every evening. It's my job to maintain a work environment that keeps those people coming back every morning. The creativity they bring to SAS is a competitive advantage for us.

Today, SAS is best known for sifting massive mountains of data for FORTUNE 500 companies and other organizations most people have heard of. Insurance companies use SAS to flag fraudulent claims. Retailers use SAS to find profitable places to put stores and products within those stores. More and more financial institutions use SAS to detect money laundering, as mandated by the USA PATRIOT Act and Basel II. They also use it to sniff out fraud and to score credit applications.

With its unique business model (software licensed annually) and solid reputation for innovation (about a quarter of total annual revenue reinvested in R&D), SAS is among the world's largest privately owned software companies. SAS is also renowned for its corporate culture, which has made it a fixture on best workplaces lists. In 2012, SAS ranked No. 1 on the elite World's Best Multinational Workplaces list from Great Place to Work.

The company's strategy to keep employees and realize peak performance from them was showcased in Harvard Business Review. Goodnight co-wrote the piece, "Managing for Creativity," with author Richard Florida, asserting that companies prosper when they make best use of their "creative capital" – that is, creative thinkers whose ideas generate valuable products and services.

"Innovation is the key to success in this business, and creativity fuels innovation," Goodnight said. "Creativity is especially important to SAS because software is a product of the mind. As such, 95 percent of my assets drive out the gate every evening. It's my job to maintain a work environment that keeps those people coming back every morning. The creativity they bring to SAS is a competitive advantage for us."

Outspoken on education reform, Goodnight sees education as critical to the success of people, organizations and nations. Goodnight himself holds a doctorate in statistics from North Carolina State University, where he was a faculty member from 1972 to 1976. His passion for learning has since led him to endow several NCSU professorships and make education the focus of SAS' philanthropy. Together with his wife, Ann, he co-founded Cary Academy in 1996, an independent college preparatory day school for students in grades six through 12, with the goal of creating a model school for integrating technology into all facets of education.

Shortly before Cary Academy opened, Goodnight launched SAS inSchool®, which develops educational software that helps schools meet the challenges of the new millennium. The software contains the framework for a new generation of teaching courseware that will further extend the use of technology as a learning tool. Year after year, SAS inSchool (now known as SAS® Curriculum Pathways®) earns awards for educational technologies and, more importantly, the support of students, teachers and parents.

Even SAS' corporate headquarters has a distinctly academic feel, nestled on 300 wooded acres that employees call the "campus." SAS employees are among the industry's most loyal. In the software business, yearly turnover of 20 percent is the norm. At SAS, it's about 4 percent.

Goodnight has also been an active speaker and participant at the World Economic Forum, where business and world leaders discuss cross-boundary issues such as international standards, regulations and the global economic issues.

Harvard Business School named him a "Great American Business Leader" for his leadership of a business that has changed the way Americans have lived, worked and interacted. He was also named one of America's 25 Most Fascinating Entrepreneurs by Inc. magazine, in honor of the publication's 25th anniversary. 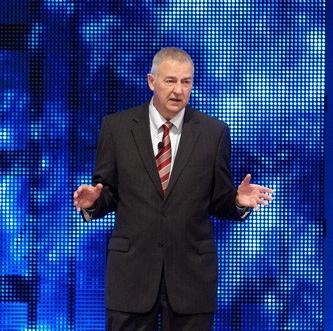 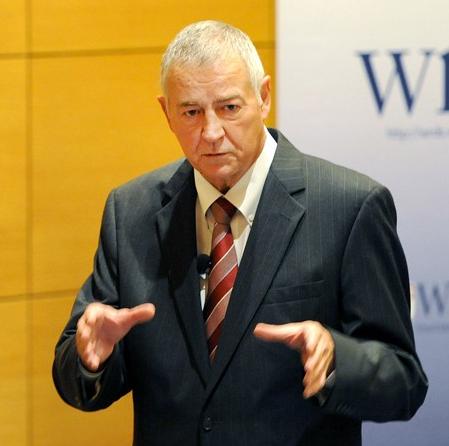 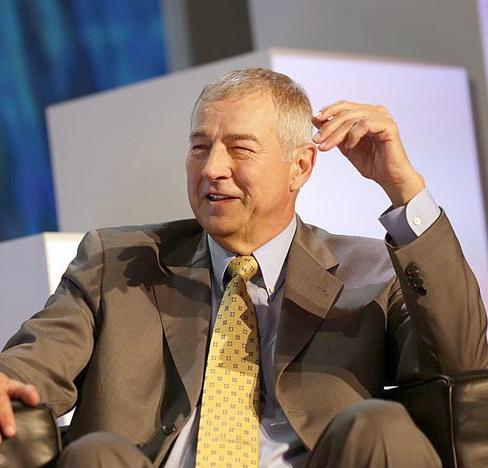 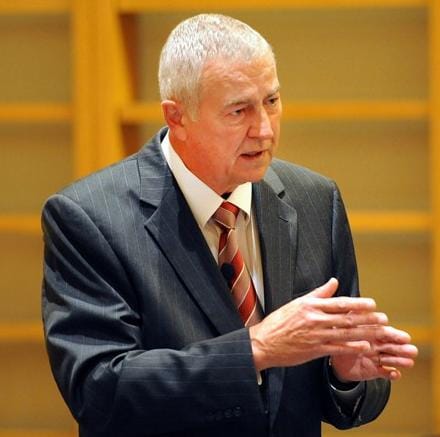 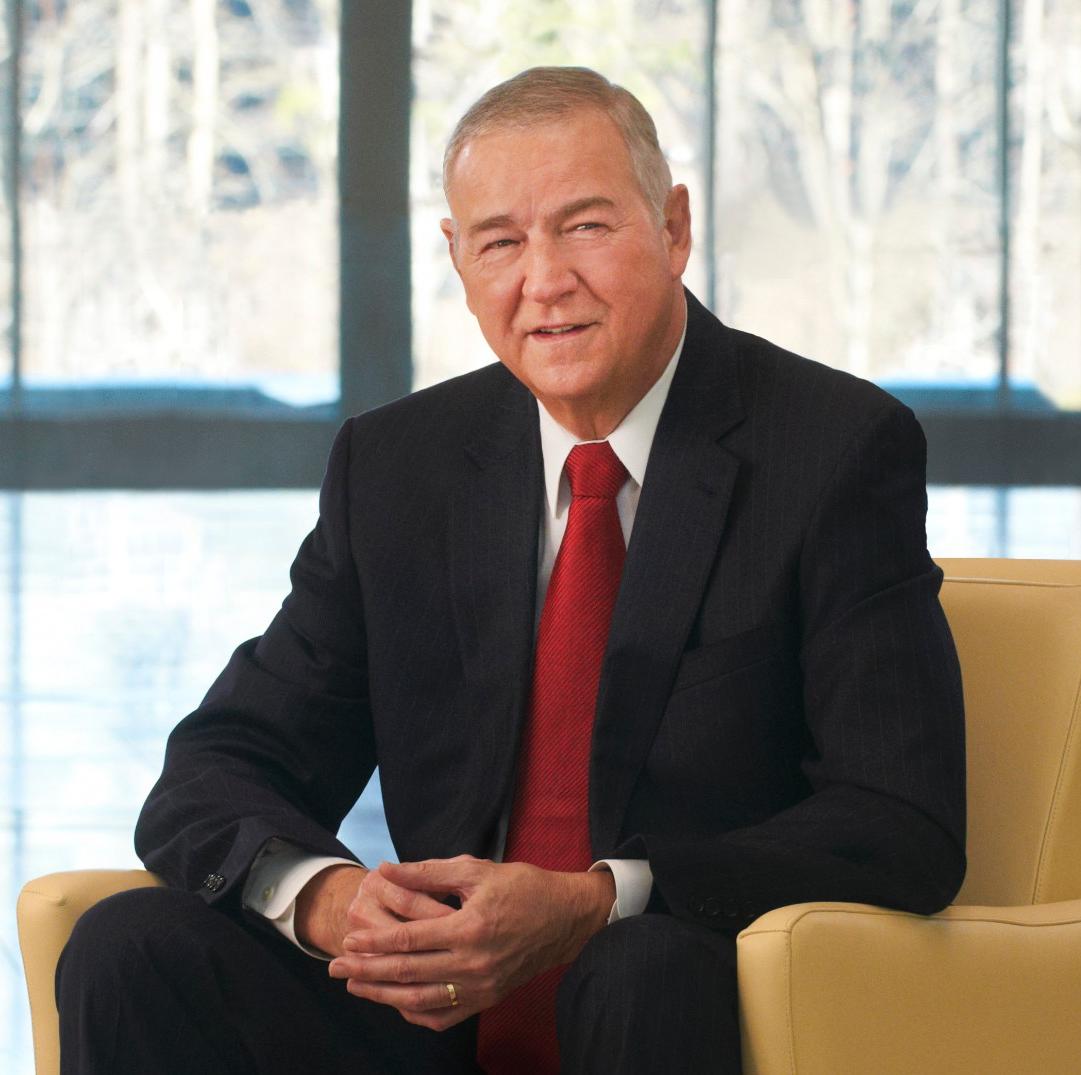