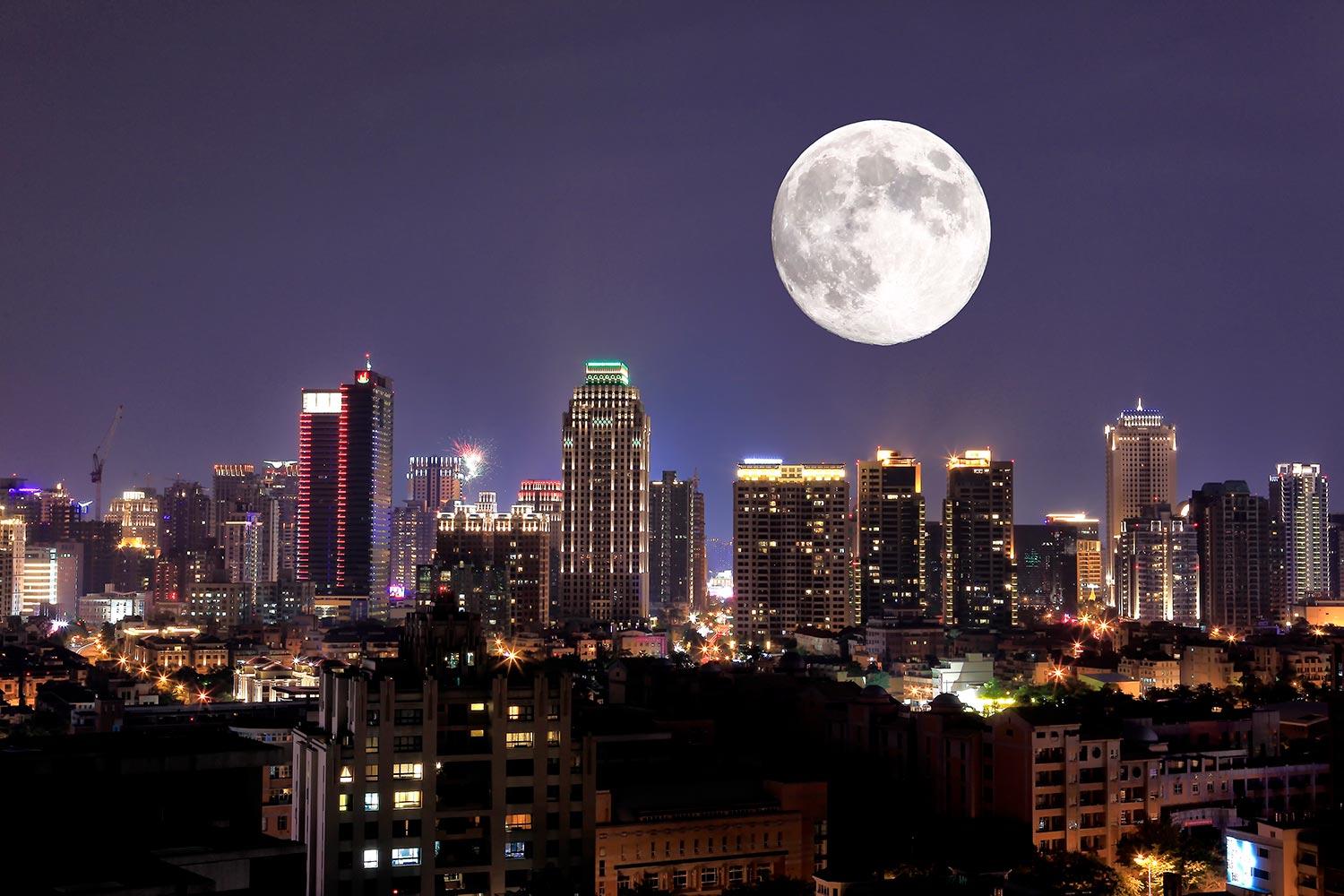 From Apollo to AI: A new era of American exploration

As we celebrate the 50th anniversary of the Apollo 11 mission, what's the next frontier for American innovation?

And to that end, the census bureau would no longer track the westward migration of the US population.

The boundaries of the country were for the most part solidified. The Oregon Treaty of 1846 largely finalized the northern border, and the Treaty of Guadalupe Hidalgo and the Gadsden Purchase in 1848 and 1854 set our western and southwestern borders.

A slew of more than 10 states were admitted to the Union in the 1870s and 1880s, as railroads began to crisscross and connect the continental US opening up access to the west and making travel and shipping much easier.

In short, for the first time in American history, there was nowhere left to go, nowhere left to explore, no more wild land to tame. And the 1890 Census confirmed as much in its findings.

The end of American spirit?

This observation bothered a young historian from Wisconsin named Frederick Jackson Turner. Three years after that fateful 1890 census, Turner walked to the stage to read his now-famous paper at the meeting of the American Historical Association. Based on his study of American history and the frontier, he penned two ideas – first, what we now call the Frontier Thesis – the idea that American character – American spirit and success – comes from our frontier experience – from pioneering, exploration, discovery, and innovation. And second, he offered his safety valve thesis – that at our core, America was always looking for a new place to go – and that what drives us is always the next frontier, the next thing to explore, discover, or innovate.

American democracy was born of no theorist’s dream… it came out of the American forest, and it gained new strength each time it touched a new frontier. Frederick Jackson Turner Historian b. 1861 - d. 1932

And it was for these reasons that Turner was gravely concerned about the future of America. In 1890, with borders set, and the frontier all but gone, what would happen to the American spirit of discovery, exploration, and innovation?

Well, little did Turner know that just 13 years later in 1903, two brothers who owned a bicycle shop in Dayton Ohio, would give Americans a new frontier to explore. We went up.

What started at Kitty Hawk in North Carolina helped feed an insatiable American drive for pioneering, exploration, discovery, and innovation from aviation, and then space travel, alongside a host of other scientific and engineering breakthroughs.

From the first fixed-wing aircraft, to rocketry, to jet engines, American innovation put a man on the moon with less computing power than a modern washing machine. Materials science, chemistry, engineering, computer science and a host of other disciplines were all areas in which America led in the 20th century as we pushed the boundaries of Turner’s Frontier thesis into the sky and beyond.

Well, what about today, in the 21st century? As we celebrate the 50th anniversary of the Apollo 11 mission, what’s the next frontier for American innovation? Instead of new land to explore, or new heights to achieve, I believe that the next frontier for American innovation is one that’s already all around us. It’s available from our desks and waits for us to unlock its potential.

The next frontier is digital.

The US government is the single largest producer of data in the world, and we have not only an opportunity … but a responsibility … to put that data to work for the American people, and for the advancement of humanity.

This frontier is unique in that it gets bigger the more we explore it. 90% of the data in the world was generated in just the last two years. By 2025, analyst firms estimate that we will generate 163 Zettabytes every single year (a zettabyte is one trillion gigabytes) – that’s ten times the current annual rate. Not only is the data getting bigger – it’s getting created and moving faster. More than a quarter of that 163 ZB every year is expected to be created and consumed in real-time.

But in this new frontier, what tools, skills, and approaches do we need? Instead of trackers and navigators; wagon trains and horses; aerospace engineers and test pilots; slides rules and spacecraft – this new frontier demands different tools and new skills. Analytics, artificial intelligence, machine learning, forecasting, optimization and data visualization – these are the new tools of the trade required for discovery and exploration of today’s frontier.

And just as NASA and other government agencies stood at the center of much of the innovation of the 20th century, as stewards of American democracy, government today has a unique opportunity as potential pioneers, explorers, and innovators in this new digital frontier. The US government is the single largest producer of data in the world, and we have not only an opportunity … but a responsibility … to put that data to work for the American people, and for the advancement of humanity.

It’s an incredibly exciting time to be talking about data, analytics and government – we really are at an inflection point in history in terms of the expanding opportunities for analytics to have an impact for government. From fraud detection to child safety. Resource optimization to student achievement in education. Cybersecurity to maximizing health outcomes. The opportunities are nearly limitless for us to make a difference and boldly carve out our part of this frontier to better serve Americans. 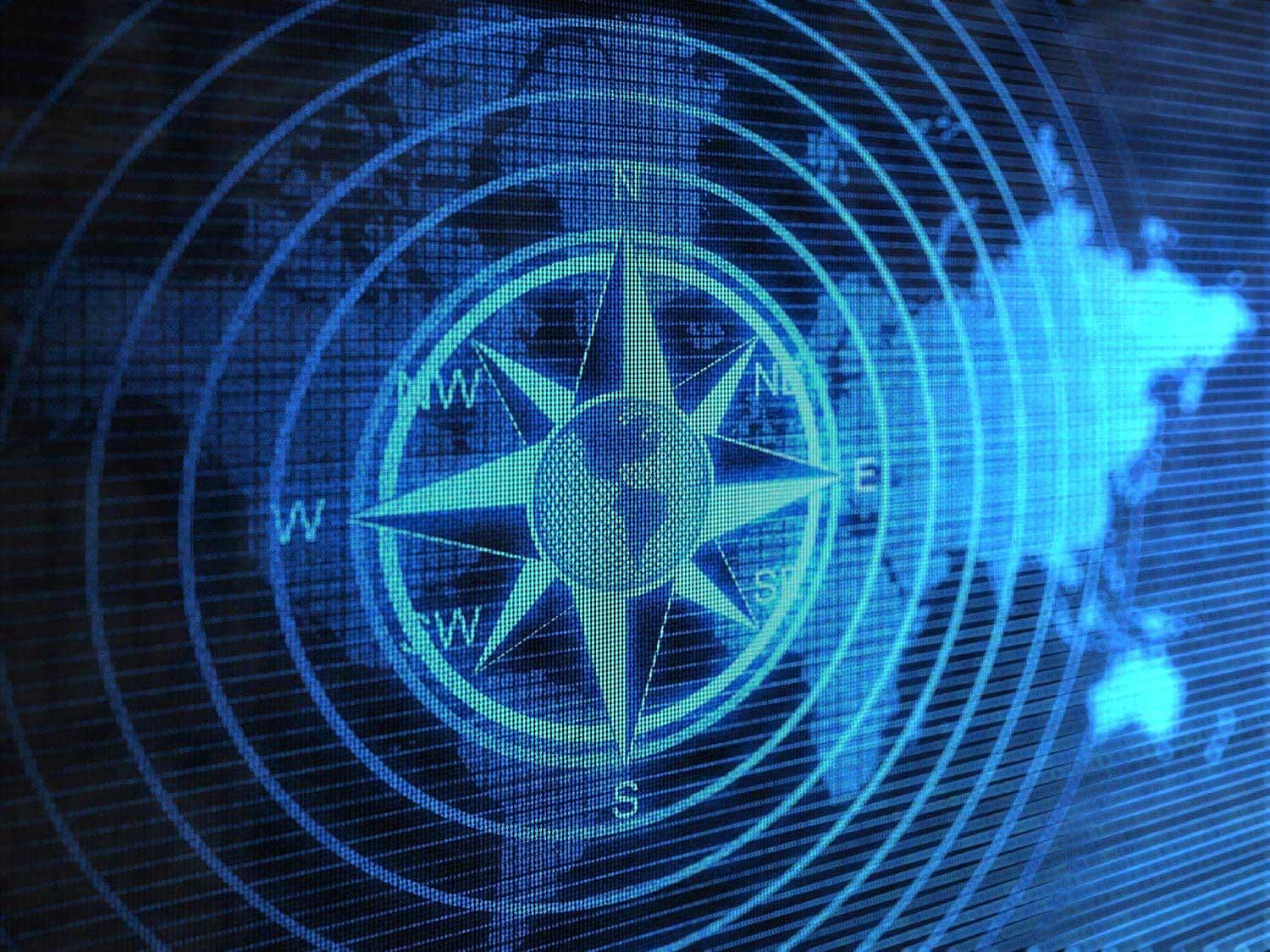 Plenty of challenges exist too. Just as explorers and governments hundreds of years ago wrestled with the impacts of exploration on all people, so too must we have our eyes open as we explore this new frontier. In issues ranging from privacy to algorithmic bias in artificial intelligence, the ethics of exploring this new frontier must be something we get right on the front end, not looking back through the rear-view mirror of history wishing we had done things differently.

So as we all stop this summer between beach trips and theme parks to reflect about the amazing achievements of the Apollo program, let’s make sure we look not only to the stars, but also to the information we have already at our disposal in our government agencies. What discoveries will analytics unlock for the American people in the next 50 years?

Machine learning and AI in a brave new world

Machine learning in the last few decades has given way to an AI revolution. As the amount of data produced grows exponentially, faster computational understanding creates new opportunities for innovation. From self-driving cars to virtual assistants, the possibilities for these developing technologies are endless.