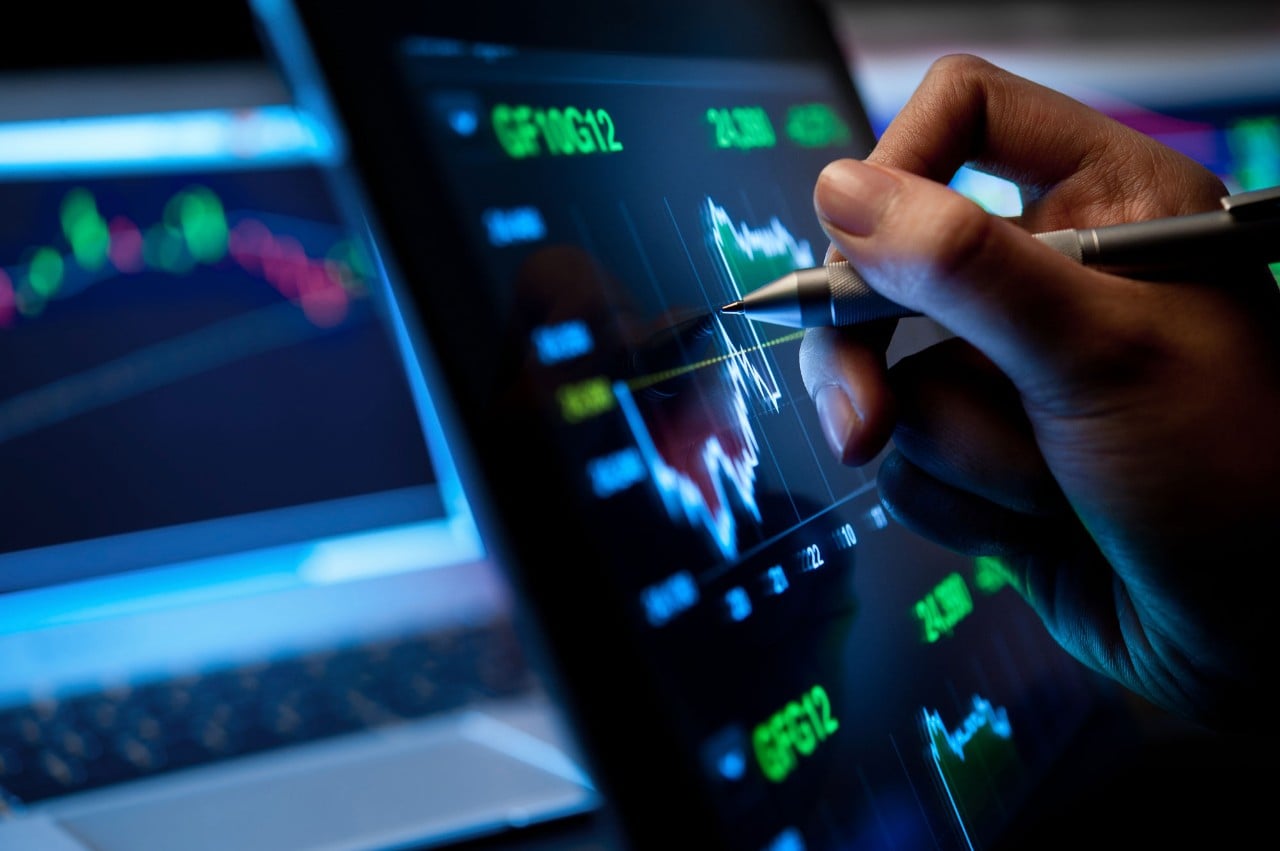 What might your agency be overlooking when it comes to protecting tax revenue?

The lead manager stole small amounts at first. Then, after testing and learning the thresholds that would raise red flags, she became progressively bolder and siphoned off larger amounts in the names of fake businesses “owned” by friends and relatives.

Oversight authorities noticed that the average amount of transactions was trending upwards, but that was attributed to market conditions during the real estate boom. Over the course of 15 years, the manager’s activities went undetected and she was able to steal $50 million. Here’s the kicker – she worked for a tax agency, the very type of organization you would think would be most vigilant about fraud prevention.

While many tax agencies are focused on the hot topics of the day – such as identity verification quizzes and protecting PIN files – they may be overlooking other types of fraud going on right under their noses – theft from the inside. In this property tax refund case, basic reporting was so poor that the external auditors couldn’t see the pattern. In 15 years the tax agency never discovered it. The fraud was actually exposed by a bank employee who sensed something fishy about a refund check presented for deposit.

The saddest part of this story is that this woman’s supervisors were all fired because it happened on their watch. They hadn’t put in place the right fraud prevention controls and reporting to thwart it or even recognize it was happening. They didn’t know what they didn’t know – and they were collateral damage. These were executives who had been with the agency for 20 years.

After that incident, the agency put more controls into their property tax system to prevent this type of fraud. However, several years later, a different employee in the tax enforcement division did a similar thing with individual income tax refunds to the tune of $500,000. In this case, automated reporting provided clues to impropriety, and a sharp-eyed CPA delved into it.

What can tax agencies do differently (and better) today than just a few years ago? This discussion summary from the International Institute for Analytics featuring SAS explores the challenges, opportunities and value of tax fraud analytics.

Still the question begs itself again – why did the fraud go on so long before anyone noticed? These cases point to the three biggest blind spots tax agencies face in fraud prevention and detection:

Top-notch reporting with fraud prevention and detection analytics isn’t a “nice to have” anymore. It’s a necessity. Your job might depend upon it.

With predictive modeling, you can identify suspicious returns based on the known filing patterns of proven fraudsters. For example, a fraudster might file refund returns for progressively higher amounts year over year, testing to find the threshold that triggers scrutiny. Predictive analytics can spot this stair-stepping pattern and score the likelihood for fraud.

With anomaly detection, you can answer questions such as, “Are this person’s itemized deductions out of line with others in the income peer group or geographic neighborhood?” or “Does the monthly variation in gross sales make sense for this type of business?” Unlike business rules, which require you to know what you’re looking for, anomaly detection automatically establishes what “normal” looks like for a peer group – and then automatically flags anything that looks abnormal.

With link analysis, sometimes called social network analysis, you can see relationships among taxpayers, tax returns, tax preparers and others, such as corporate officers.  People may be linked by a common address, employer, family member, bank account and so on.

At one agency, link analysis revealed that 1,900 refund returns with no listed tax preparer had all been submitted from a single IP address in rapid succession. Anomaly detection techniques then found very large charitable contributions and job-related expenses on these returns relative to the taxpayers’ peers.  Without these analytics, the agency’s audit selection processes might have found a handful of these returns, three to five years after the refunds had already been paid.

Top-notch reporting with fraud detection analytics isn’t a “nice to have” anymore. It’s a necessity. Your job might depend upon it. Find out what’s really under the hood of your tax systems, and supplement with additional analytics as needed. Advanced analytics solutions for tax fraud detection are inexpensive relative to your core tax system, they can be implemented quickly, and the two systems can work together to reduce fraud and protect revenue. 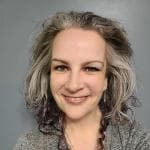 With 20 years of experience building technology solutions for tax and revenue agencies, Deborah Pianko works with state and local governments to combat waste, fraud and abuse. She is a subject-matter expert in tax administration including collections, audit, return and payment processing, customer service, revenue protection and fraud detection and prevention.