Make a Difference with Data 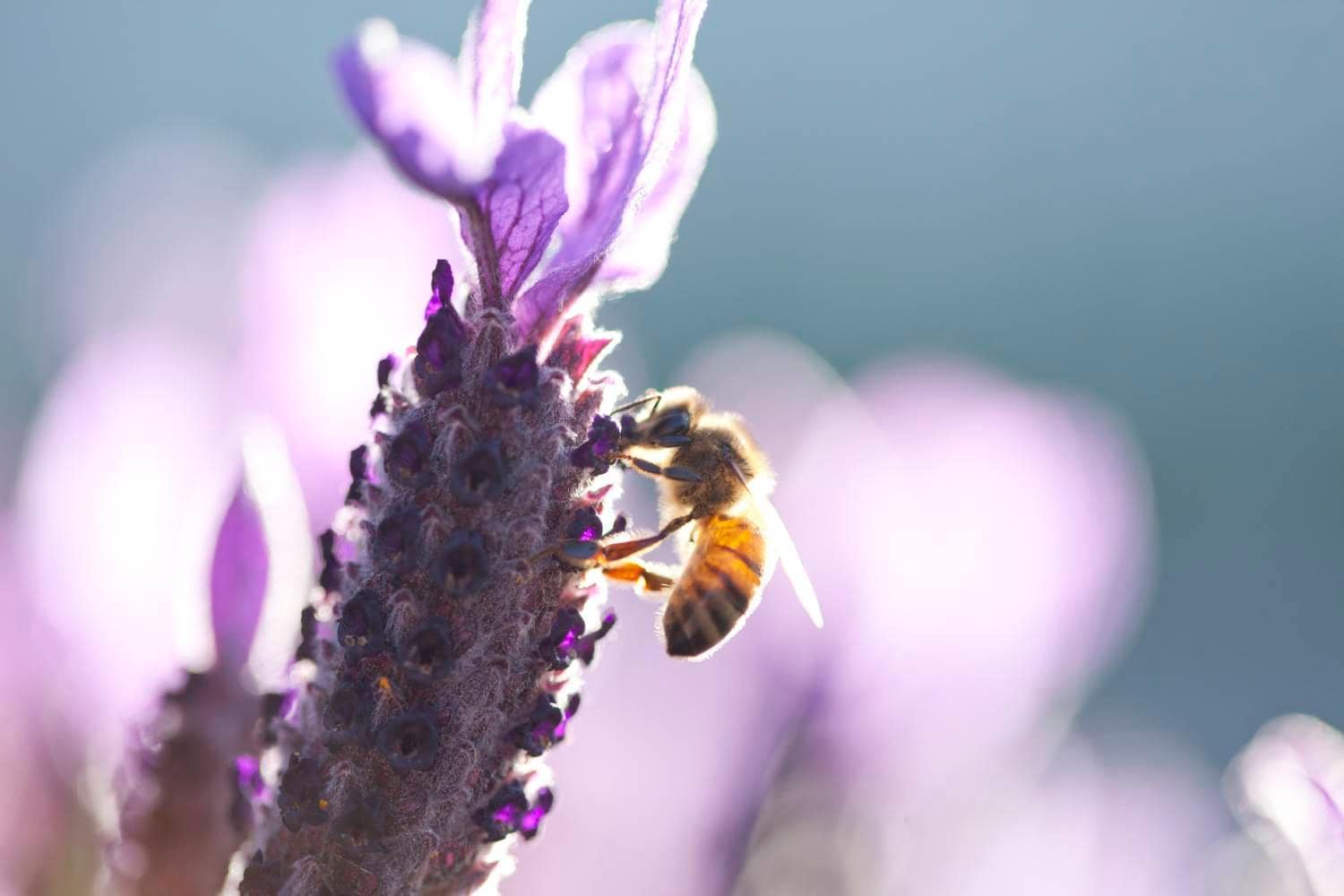 We’re buzzing over this analytical approach to understanding hive health

Imagine walking through the produce section of your local food market and seeing empty shelves that once were filled with colorful fruits and vegetables. Imagine no longer having almond milk to pour into your morning coffee. Or imagine that hamburger you ate for lunch yesterday was unavailable due to a shortage of beef.

This would be the reality of a world without honeybees. Around the world, honeybees pollinate 80% of food crops, affecting one out of every four bites of food we eat.

In a partnership with Bee Downtown, SAS welcomed its first honeybee hives to our Cary, NC, campus about three years ago. At the time, SAS Sustainability Program Manager Jerry Williams said, “As a corporate sustainability leader, SAS’ latest environmental investment is helping save honeybee populations, especially in urban areas. Beehives are a great fit for our established environmental program, as well as our culture.”

Of course, we didn’t stop there. When we learned that 30% of beehives around the world are lost each winter, and honeybees undergo many stressors – including parasites, diseases, environmental risks and poor nutrition – we wondered how analytics could help.

That’s when SAS’ passion for innovation and sustainability took over, leading us to find technology applications to better understand the health of the beehives at SAS. As an avid beekeeper, I’m excited to be involved in this project with a team of data scientists and developers at SAS.

Using advanced analytics and event stream processing, we turned the SAS beehives into an IoT innovation project. After connecting sensors to the hive, we started streaming data from the hive to the cloud so we can continuously measure:

Electronic beehive monitoring systems aren’t new, but the way we’re analyzing hive data at the point of creation differs from the typical method of collecting data, storing it and then analyzing it.

Turn data into good, together with SAS

When the team began defining data sources for this project, we started with hive weight. Beekeepers use hive scales to track weight gain or loss in their hives. Think of this as your typical bathroom scale but for honeybee hives.

For our project, we connected our hive scale to the internet and began streaming measurements from the scale every minute.

Weight as a basic measurement helps bee keepers understand honey production. During the spring, when the flowers are blooming and the hives are making golden honey, they can experience rapid weight gain. Some hives gain up to 20 pounds in one week!

On the flip side, if a hive is losing weight rapidly and the hive next to it is gaining weight at almost the same interval, it’s evident in the data that the stronger hive is robbing honey from the weaker one. We saw this in the data with two of our SAS hives and were able to make corrections to fix it.

Capturing weight data every minute from a beehive creates a data set that is unwieldy for a typical user. With SAS® Event Stream Processing, however, we can stream data from the edge (the hive, in this case) and analyze the data in motion.

Using anomaly detection, we analyze the data points in real time as they’re streaming from the hive. The technology recognizes what normal weight is and can detect abnormal weights immediately. The beekeeper is notified as soon as the issue occurs and can take action quickly.

We also installed internal sensors in the beehives to collect temperature and humidity data along with the weight data. Honeybees regulate hive temperatures and moisture with muscle activity, wing flapping and clustering. The hive needs an ideal climate to produce new bees and keep the queen warm enough to survive the winter. A system that notices fluctuations in these measurements can give beekeepers an early indicator of problems within the hive.

The hive needs an ideal climate to produce new bees and keep the queen warm enough to survive the winter. A system that notices fluctuations in these measurements can give beekeepers an early indicator of problems within the hive.

Analyzing the sounds of bees

Next, we moved on to audio data. The buzzing of honeybees can indicate many things, including health, stress levels, swarming activities and the status of the queen bee.

Microphones in the hive pick up all kinds of noise, including nearby planes, trains, sirens and birds. We use robust principal component analysis (RPCA), a machine learning technique, to separate these extraneous or irrelevant noises from the hum of the hive. RPCA ensures we are analyzing only the hum of the hive to understand whether the bees are happy and healthy.

Listen to the bees

This is the sound of a healthy hive of 40,000-60,000 bees humming a happy tune. They are active, busy and working together for the good of the hive.

Now compare the first sound to this one. Can you hear the difference? This is a piping sound from a new virgin queen inside a hive. It means the hive is replacing its queen bee with a new queen.

When a queen shows signs of aging, disease or a decrease in eggs, the worker bees will replace her. First, the worker bees select a few freshly laid eggs from the former queen and begin feeding them a high protein substance called royal jelly. In about 14 days, baby queens emerge as adults and begin making the piping sounds to let rival queens know they’re there and ready to fight. In this sense, becoming a queen isn’t a birthright – it’s a fight to the death.

With audio sensors in the beehives collecting this data, beekeepers now know when a new queen is about to emerge – something they wouldn’t ordinarily be able to detect.

The innovation didn’t stop with sounds, weights and temperatures. We also wanted to monitor honeybee flight activity as a measure of the health and strength of the colony. Monitoring bees in flight was a bit of a challenge because bees are tiny. They fly fast. And they don’t exactly smile for the camera.

We found a solution, though, by using computer vision and RPCA to get an accurate count of our bees and their activity. In this case, RPCA removes irrelevant background images from the data, including animals, people, trees and other objects.

By monitoring bees in flight, we’re also able to notice swarms when they occur. Swarms are an important bee health indicator because the hive sometimes absconds when bees are sick.

I’m excited to continue discussing these projects in more detail, along with my colleagues Anya McGuirk, Brad Klenz, Zohreh Asgharzadeh, Yuwei Liao and others. You can read the paper, "Noninvasive Beehive Monitoring through Acoustic Data" now to learn more about the acoustics project, and other papers are forthcoming.

We’re also connecting with beekeepers globally to share what we’ve learned. We realize not every beehive in the world could or should be hooked up to the internet. But the results we’ve seen have been truly inspiring. And we hope that what we’ve learned can be a model for measuring hive health when and where it’s needed most.

Senior Data Artist Jessica Peter was also inspired by the SAS beehive data. She used streaming data from the beehive for a recent data art project. Peter led a team that designed a 10-foot art sculpture that resembles a field of wildflowers. Using real-time data from the beehives, the flowers in the sculpture light up to depict the weight changes from the hive data. Future plans for the sculpture involve incorporating audio data into the art piece as well.

Sarah Myers leads marketing for the AgTech team at SAS. She is also a beekeeper and is passionate about using data to drive better management decisions of honeybees. Follow Sarah on LinkedIn.