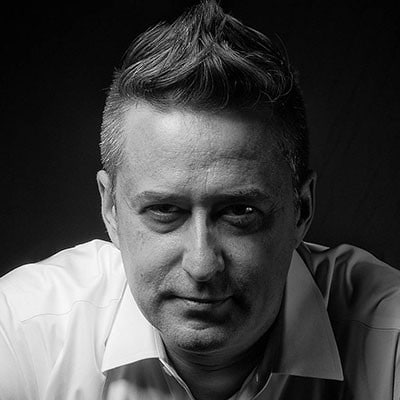 Q: You discovered early on that you were good at solving problems. How did this surface in the early part of your career?

A: After I left the military I got a job at an airline in Texas, and one of my jobs was to calibrate precision tools. I had to track chemicals – so if, for example, someone checked out paint, we had to weigh it when it went out and weigh it when it came back to see how much was used. One weekend, a team came in and updated all our machines from Windows NT to Windows Server 2010 and it broke the program we'd been using. Even though it wasn't my job, I ended up going into work, finding the old servers they'd taken offline, and patching them back into the network so we could continue doing our jobs and not be in violation with the EPA. After that happened, there was a little blurb in their internal publication that said I'd saved the company tens of thousands of dollars in potential fines.

Q: After working for the airline, you went back to school and earned a bachelor's degree in computer science. How did that transition happen?

A: I was at that job for 11 years, but they eventually offered a buyout package and I took it. I started taking a couple courses at Texas Woman's University, where I ended up going full time. At first, I was going to double major in political science and computer science, but I got approached by someone who was heading up a national science foundation STEM scholarship initiative. I learned that if I dropped the political science major and became all STEM, I could qualify for a grant, so I did that – and I later added a math major.

Q: Did you get to solve any interesting computer problems while you were in college?

A: I participated in these events called Repair Rallies, where people brought in their computers and we'd diagnose their problems or run antivirus programs – whatever they needed. Most of the problems were software-related, although there was one case where someone had dropped a dumbbell on their keyboard. We had to take the keyboard apart and bend it back together.

Q: Eventually you earned a master's degree in mathematics, right?

A: Yes, I started my graduate coursework in spring of 2013 and was done with courses in fall 2015, but I just got my master's degree this semester. It's because I had to write my thesis – and now we're back to the whole writing thing. I don't mind writing, but it's more difficult for me. I got it done, though, and just recently defended my thesis.

Q: You were fortunate enough to get a job where you also got your degrees: Texas Woman's University. What do you do there, and how does SAS factor in?

A: I'm a data warehouse architect. I'm the only person in that role who's developing the data model, programming it – the whole thing. I also field ad hoc requests, so that's why I have to be as efficient as possible. I'm a big believer in modular programming, which means that if you're always doing a certain task, you should write it as repeatable code – in SAS it's a macro – and then whenever you need it you just call in the macro. That way, any time you have to update that process you update in one place. I maintain our macro library, so every time something changes I'm the one who does it.

We're the only group on campus that uses SAS outside an academic classroom environment. We have about 15,000 students, and we want to incorporate analytics like bigger schools, but of course our funding is different; our team is spread a little more thin. But I would definitely say that I use Base SAS several times a week. 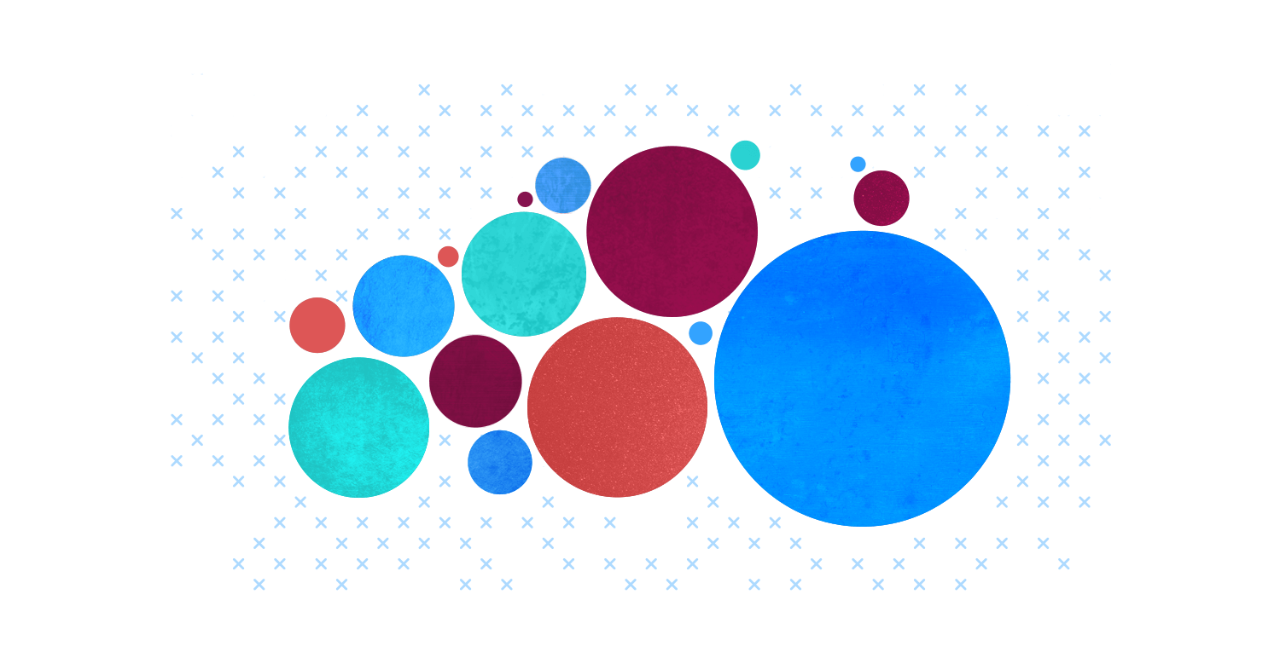 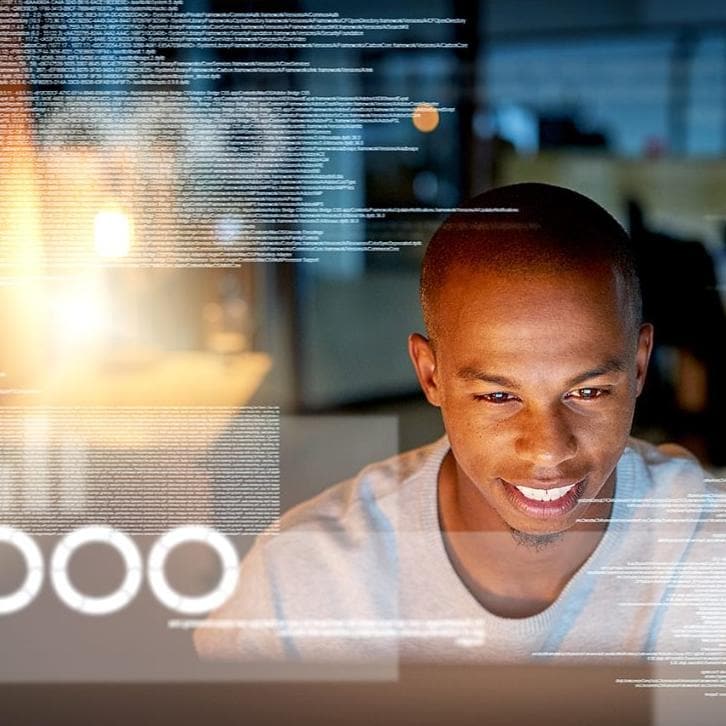 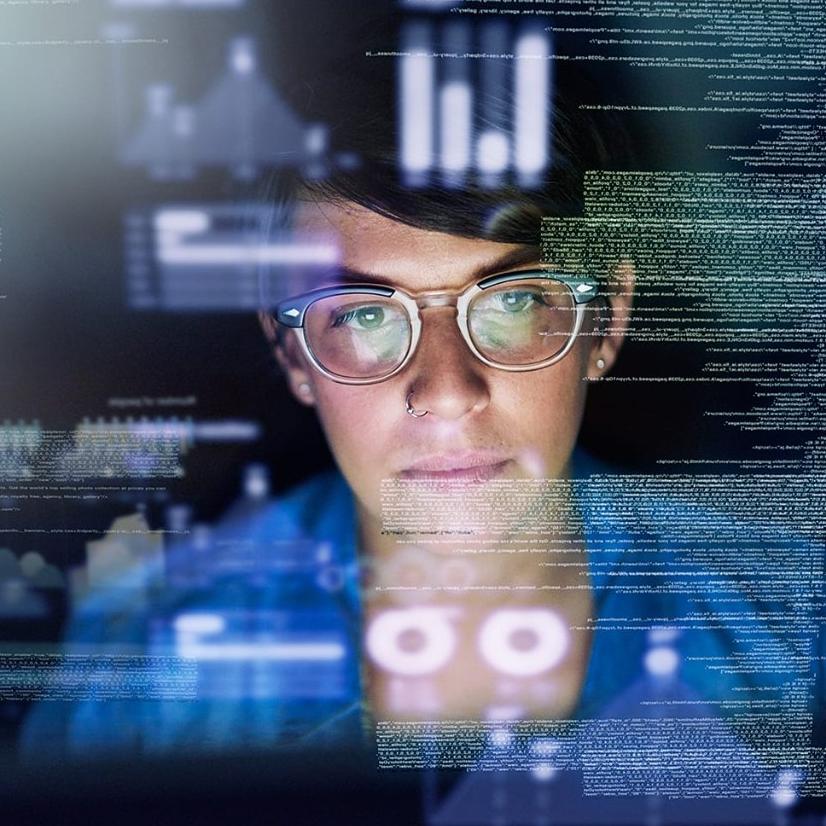 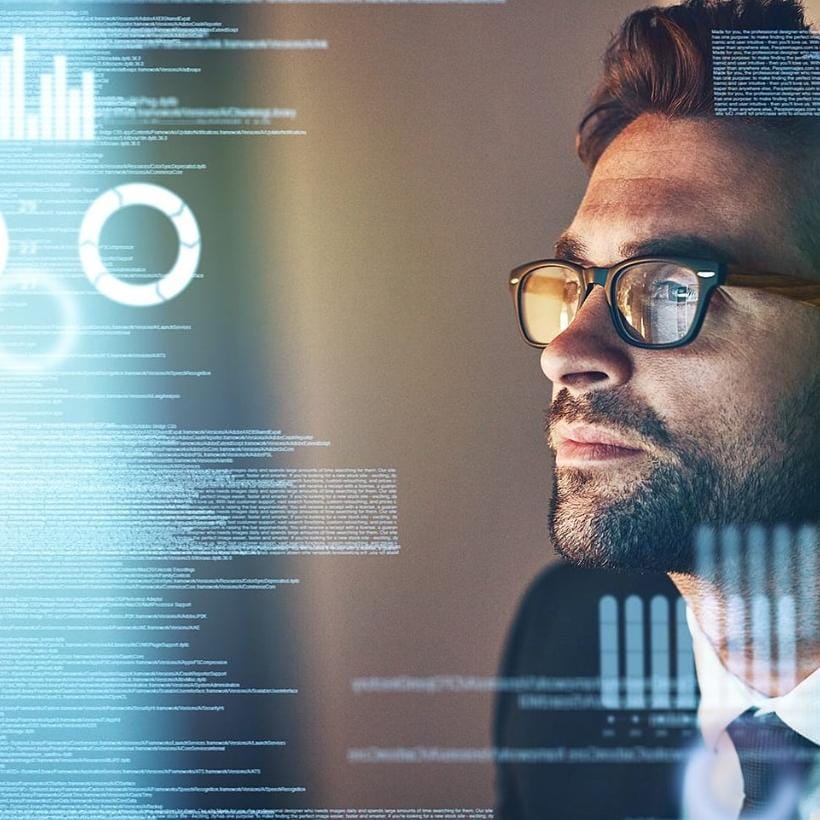