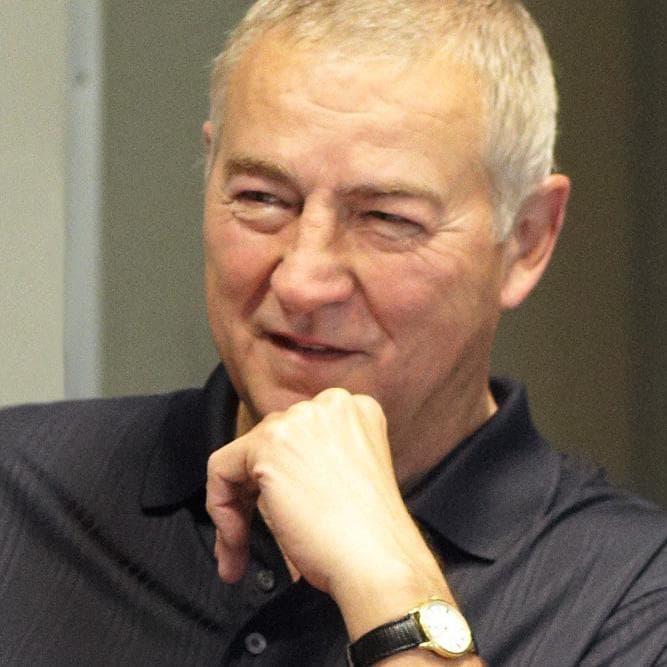 Quick, watch this video to hear AI experts and data science pros weigh in on AI trends for the next decade.

What is the role of ethics in the future of AI? How important is big data? Why is domain knowledge crucial for the success of AI?

Most importantly: “It really is who has the data. That’s who will be the king,” says Harper Reid, Technology Pioneer.

Is artificial intelligence always biased? Does AI need humans? What will AI do next? Join Kimberly Nevala to ponder AI’s progress with a diverse group of guests, including innovators, activists and data experts.

Listen to the podcast

Your journey to AI success

Determine if you really need artificial intelligence. And learn to evaluate if your organization is prepared for AI. This series of strategy guides and accompanying webinars, produced by SAS and MIT SMR Connections, offers guidance from industry pros.

Check out the guides

Five AI technologies that you need to know

Every industry has a high demand for AI capabilities – including systems that can be used for automation, learning, legal assistance, risk notification and research. Specific uses of AI in industry include:

From ensuring drug safety to getting new therapies to market faster, AI technologies can unleash the full potential of data to solve some of our greatest health challenges.

Artificial Intelligence can make smart cities smarter. It can support national defense with mission readiness and predictive maintenance. Across the board, AI can improve program efficiency and effectiveness.

Today’s AI systems are trained to do a clearly defined task. The system that plays poker cannot play solitaire or chess. The system that detects fraud cannot drive a car or give you legal advice.

What is Composite AI?

Most AI projects today rely on multiple data science technologies. According to Gartner, using a combination of different AI techniques to achieve the best result is called composite AI. For complex problems, the answer isn’t always one technique or another. Instead, the best answer to any problem is often a combination of multiple techniques and technologies, like machine learning, optimization and object detection.