Longitude Research, in partnership with SAS, conducted an in-depth survey of more than 100 senior banking officials across Europe and the US and found that most banks still are not getting the most from the stress testing work they are doing. The top challenges include a shortage in analytical talent (32 percent) and the volume and quality of their data (35 percent).

Data issues. Big data isn’t the only data issue banks are struggling with – They blame data quality and quantity for their struggles with data management, especially data aggregation and consolidation. Nearly half of the banks surveyed are prioritizing stronger modeling capabilities and better data quality. They are also investing in IT infrastructure and training.

Resource burden. Forty-seven percent of bankers cited a need for dedicated resources. Nearly one in five banks have made a "significant" increase in spending here, and one in 10 will do the same in terms of their spending on consultancy and advisory.

“Stress testing is now a fact of life for many banks. However, while a sizeable minority have clearly matured in their ability to deal with these tests, there are a significant number of banks that still have their work cut out for them,” said James Watson, Editorial Director at Longitude Research. "This is especially true when it comes to the next step ahead, using stress testing as a tool to improve the wider management of the business.”

Read the entire report, Stressed Out? How US and European banks are responding to regulatory stress tests. 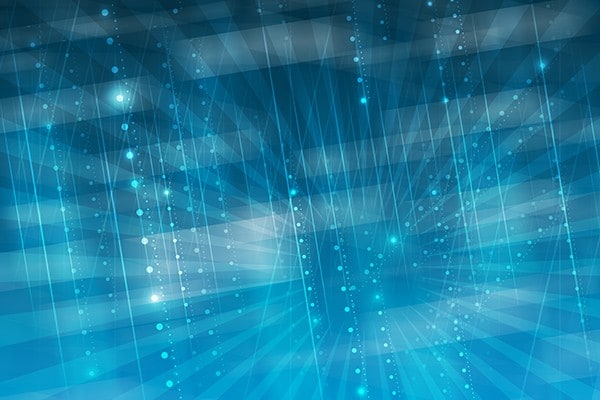