The what, why and how of becoming a data-driven organization

Everyone wants to stay competitive in a world of artificial intelligence, IoT, edge analytics and other technology innovations. This e-book shares best practices and describes the three foundations of becoming data-driven. 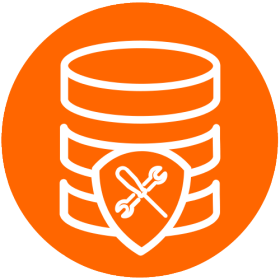