An integrated and clear view across highway and waterway networks

Rijkswaterstaat, the executive agency of the Dutch Ministry of Infrastructure and the Environment, is responsible for the principal highway and waterway networks and the main water system in the Netherlands. In order to account to the Dutch Ministry of Infrastructure and the Environment and to the lower house of the Dutch Parliament, besides managing its own internal organization with regard to operational processes, Rijkswaterstaat needs to have the right information at the right time and to be able to access it internally and externally. For this purpose it developed the Network Management Information System (NIS).

Rijkswaterstaat began developing the NIS a number of years ago. The system was designed to give an integrated insight into the performance delivered by Rijkswaterstaat, allowing tighter control and providing a broad view of the overall achievement. In the tendering process, Rijkswaterstaat selected SAS’ solutions because they were able to support the entire process from source to browser. Rijkswaterstaat consequently uses SAS Business Intelligence and SAS Data Management for the NIS.

The insight into the underlying data helps us to operate more efficiently and hence ultimately to save costs. The clear reporting method also saves time. Now there is a single version of the truth. 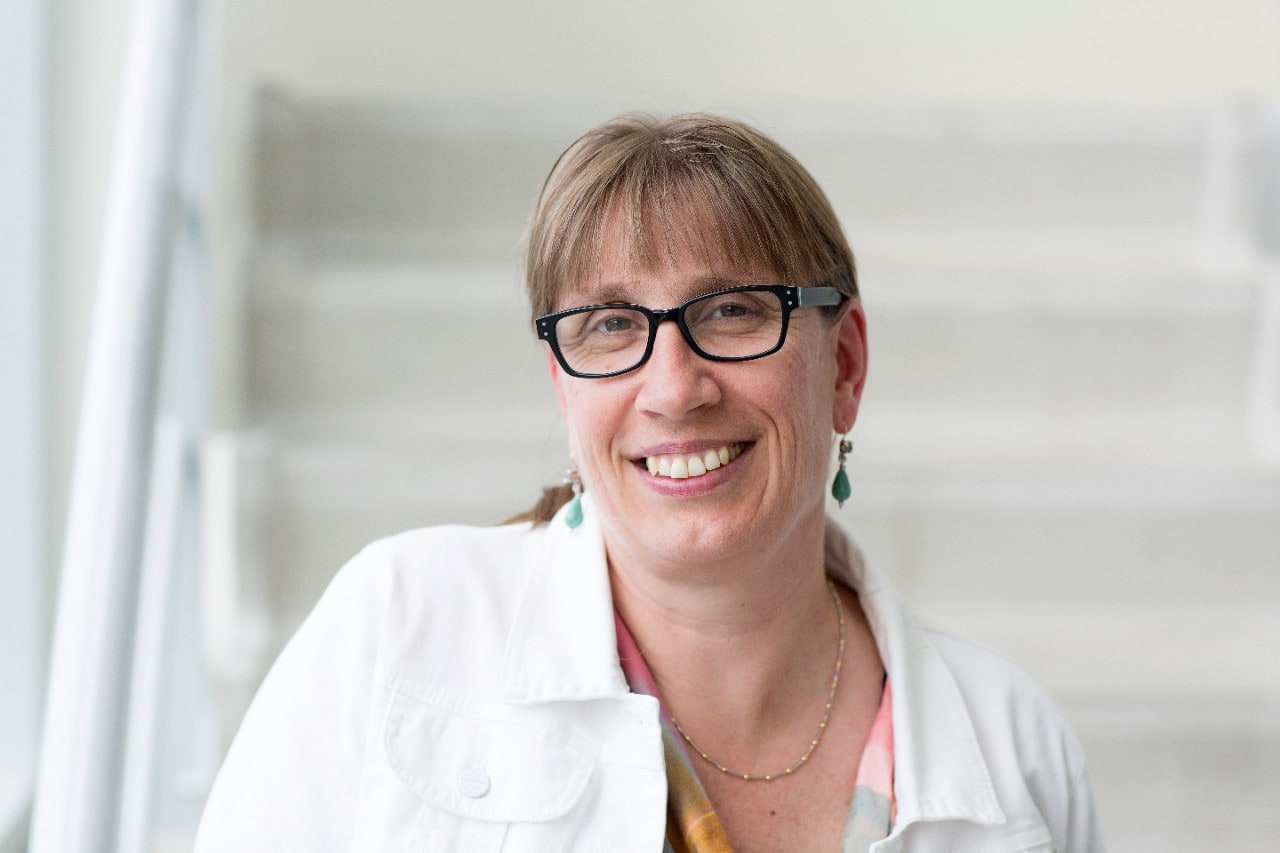 “The NIS is now one of the most important information sources for the management of Rijkswaterstaat,” says Jacorien Wouters, Programme Manager for the NIS. “It has brought together the two largest flows of information on our organization’s networks: the performances of the networks and data on assets such as roads and bridges, but also the Wadden Sea, for example. This was preceded by an intensive data integration process.”

When the NIS was introduced in 2004, the data from various applications was spread across the information systems of Rijkswaterstaat’s ten regional departments. Now, the NIS periodically obtains data from over 40 source systems. The power of the system lies among other things in the possibility of combining data and presenting it in charts and maps. This gives a fast and clear insight into the performance of the individual departments and of Rijkswaterstaat as a whole. The figures in the NIS have official status. That is very important internally, but also externally since Rijkswaterstaat reports to the Ministry three times a year on the status of specific performance indicators, or PINs. As part of a service level agreement, appointments have been made for a four-year budget period.

In addition to improved control, access to the information has been greatly simplified, as is clear from the increasing number of NIS users at Rijkswaterstaat. “Information which previously could only be obtained by a few employees from a specific data source is now available through the NIS portal to all employees at Rijkswaterstaat,” Wouters explains.

A single version of the truth

“The insight into the underlying data helps us to operate more efficiently and hence ultimately to save costs,” Wouters continues. “The clear reporting method also saves time. Now there is a single version of the truth, so discussions on definitions or figures are a thing of the past. The fact that information is more readily available in the NIS means we can also make faster, better adjustments. We used to report on performance three times a year and matters came to light which we would have preferred to tackle immediately. Now we can do just that.”

In implementing SAS Rijkswaterstaat took a step towards improving data quality. It also started to use SAS Visual Analytics. “As we simply have more insight into our data, our management can take more forward-looking decisions,” says Wouters. “We’re making constant progress in combining information, highlighting connections which would not previously have been visible.”

Rijkswaterstaat, the executive agency of the Dutch Ministry of Infrastructure and the Environment, is responsible for the principal highway and waterway networks and the main water system in thenNetherlands.

Unlocking the information from the Network Management Information System (NIS) to give an integrated insight into the performance delivered by Rijkswaterstaat, allowing tighter control and providing a broad view of the overall achievement.