That’s the Internet of Cars, and it’s what Andreas Mai, Director of Smart Connected Vehicles for Cisco, will be talking about at The Premier Business Leadership Series in Las Vegas, Oct. 21-23.

For more from Mai and the exciting world of connected cars, check out Mai’s panel discussion at The Series on Oct. 22 at 2:15 p.m, and his focus session later that afternoon at 5 p.m. 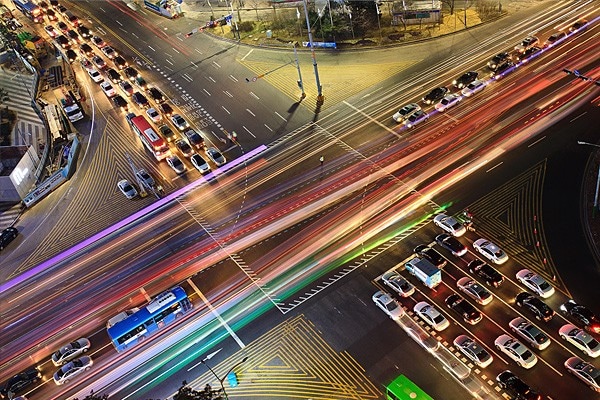