Quick, watch this video to understand the relationship between AI and machine learning. You'll see how these two technologies work, with examples and a few funny asides.

Plus, this is a great video to share with friends and family to explain artificial intelligence in a way that anyone will understand. 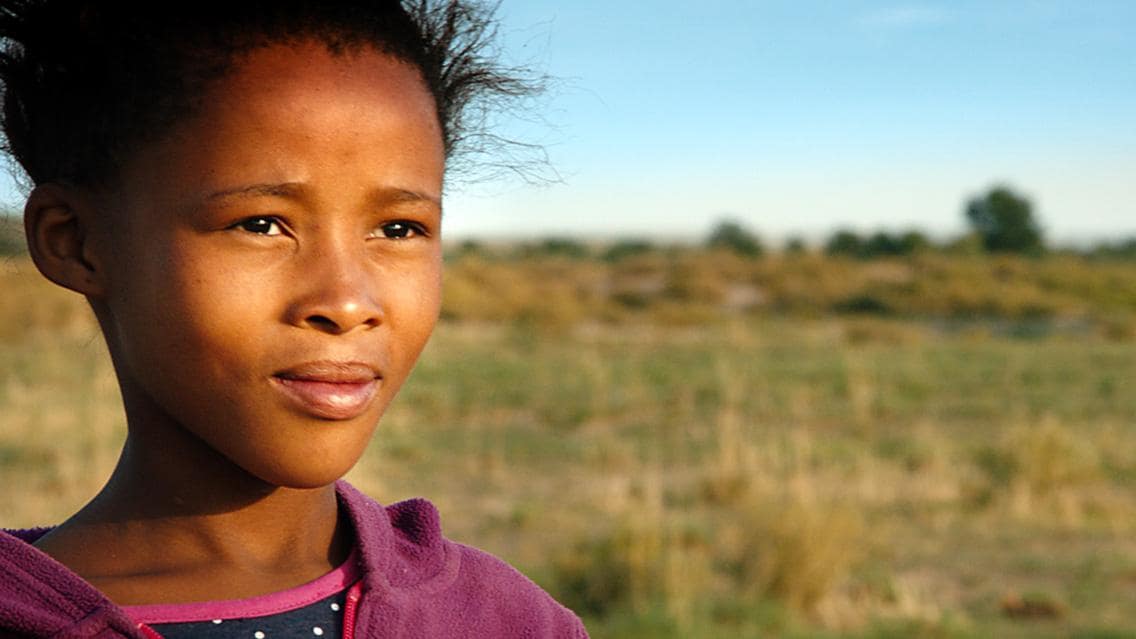 AI and the Internet of Things

Data is all around us. The Internet of Things (IoT) and sensors have the ability to harness large volumes of data, while artificial intelligence (AI) can learn patterns in the data to automate tasks for a variety of business benefits.

Read about AI and IoT

Integrate AI into your Analytics Program

For AI to be used effectively, it’s important that the strategy around it feeds into your larger business strategy, always taking into account the convergence of people, process and technology.

AI is helping to embed "greater smartness into machines" but it is not taking over the world, says Oliver Schabenberger, SAS Executive Vice President and Chief Technology Officer.

Every industry has a high demand for AI capabilities – especially question answering systems that can be used for legal assistance, patent searches, risk notification and medical research. Other uses of AI include:

What are the challenges of using artificial intelligence?

Artificial intelligence is going to change every industry, but we have to understand its limits.

Likewise, self-learning systems are not autonomous systems. The imagined AI technologies that you see in movies and TV are still science fiction. But computers that can probe complex data to learn and perfect specific tasks are becoming quite common.