Machine learning and artificial intelligence in a brave new world

How the latest advances in AI will revolutionize business — and beyond

For some, a mention of artificial intelligence (AI) summons images of robots running amok as humans valiantly try to put the genie back in the bottle. But the reality is that today’s AI — the ability of machines to learn from experience and perform tasks once only possible for humans — is already a reality and full of possibilities to enrich and improve human lives.

Machine learning, one of the key building blocks of AI, has been a part of the technological world since the 1950s, when the earliest programmers asked computers to make sense of large sets of data. Programmers have increasingly refined the ability of machines to study data in order to detect patterns that allow computers to then organize information, identify relationships, make predictions and detect anomalies. Today, modern applications of AI have already given us self-driving cars and virtual assistants and have helped us detect fraud and manage resources like electricity more efficiently.

AI requires a vision to achieve. Your vision isn’t cookie cutter, so your AI application shouldn’t be either. With our guidance, you can integrate advanced analytics, including artificial intelligence, into your strategy – and understand the strengths and weaknesses of various methods based on your goals.

Today’s machines are now capable of performing narrowly defined tasks with great precision, but—and it’s an important caveat—that precision is only as good as the quality and, in some cases, the quantity of the data that drives the model. The current state of play in machine learning will, with the input of carefully considered data, make possible countless enhancements to existing products and, eventually, the development of free-standing AI, although not the fully autonomous AI devices of the “robots running amok” kind. 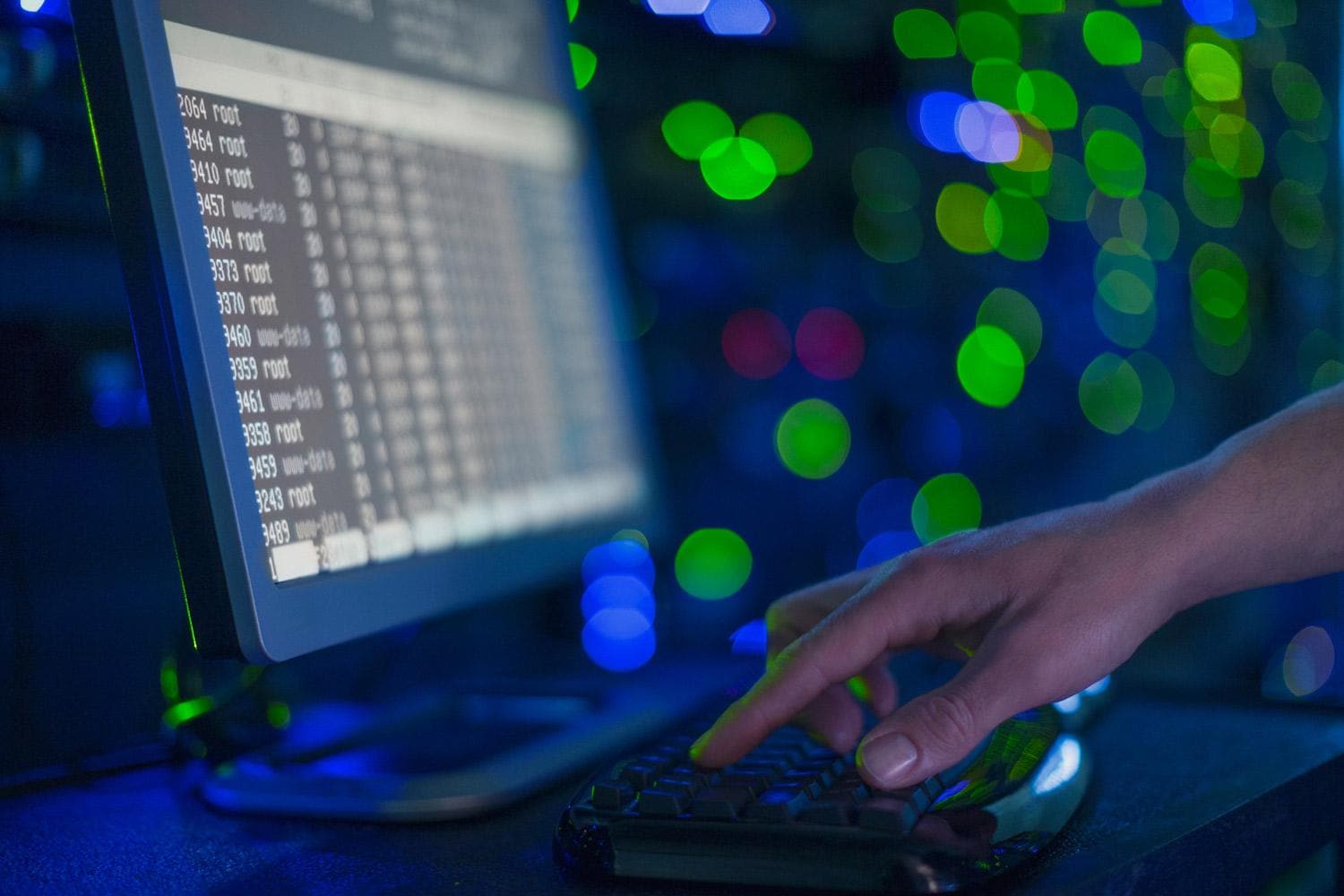 But as machine learning gets deeper, we are embarking on the next step towards increasingly sophisticated AI: deep learning. The sophisticated analysis of deep learning is achieved through neural networks, so called because they loosely mimic the interconnected structure of the human brain to provide a many-layered functionality.

These neural networks are so sophisticated, in fact, that the path a machine takes to reach its conclusion is not yet readily understood. Deep learning uses huge, self-improving neural networks — only possible and more widely accessible because of recent advances in computing power — to achieve extremely complex pattern spotting like recognizing speech or images.

“Deep learning is only going to be used when it really makes sense—where it can quickly find intricate, variable relationships hidden in large volumes of data that we haven’t been able to pull out in any other way yet,” explains Mary Beth Ainsworth, global product marketing manager of artificial intelligence and text analytics at SAS. “But deep learning means a machine can look at a problem through a completely different analytic lens than its human counterpart. It could be used to tackle all sorts of issues. The potential in all the data we collect every day is yet to be realised.”

Progress is also being seen in how a second key building block of AI, natural language processing (NLP), has evolved into natural language understanding (NLU). If NLP is the ability to translate spoken or written language into a form an algorithm can understand and then respond with results in a spoken or written language that people can understand, then NLU is altogether more familiar: the ability to infer meaning in language and then respond accordingly, as people do instinctively. Siri and Alexa are first steps on a path to giving AI a much simpler, more human ease of use.

500Not a valid identifier 'customer data'

Not a valid identifier 'customer data'

Cannot serve request to /content/sascom/en_sg/insights/articles/analytics/machine-learning-and-artificial-intelligence-in-a-brave-new-world.html on this server