If your organization is facing some of these threats to security, take a look at this brochure for an integrated analytical approach. 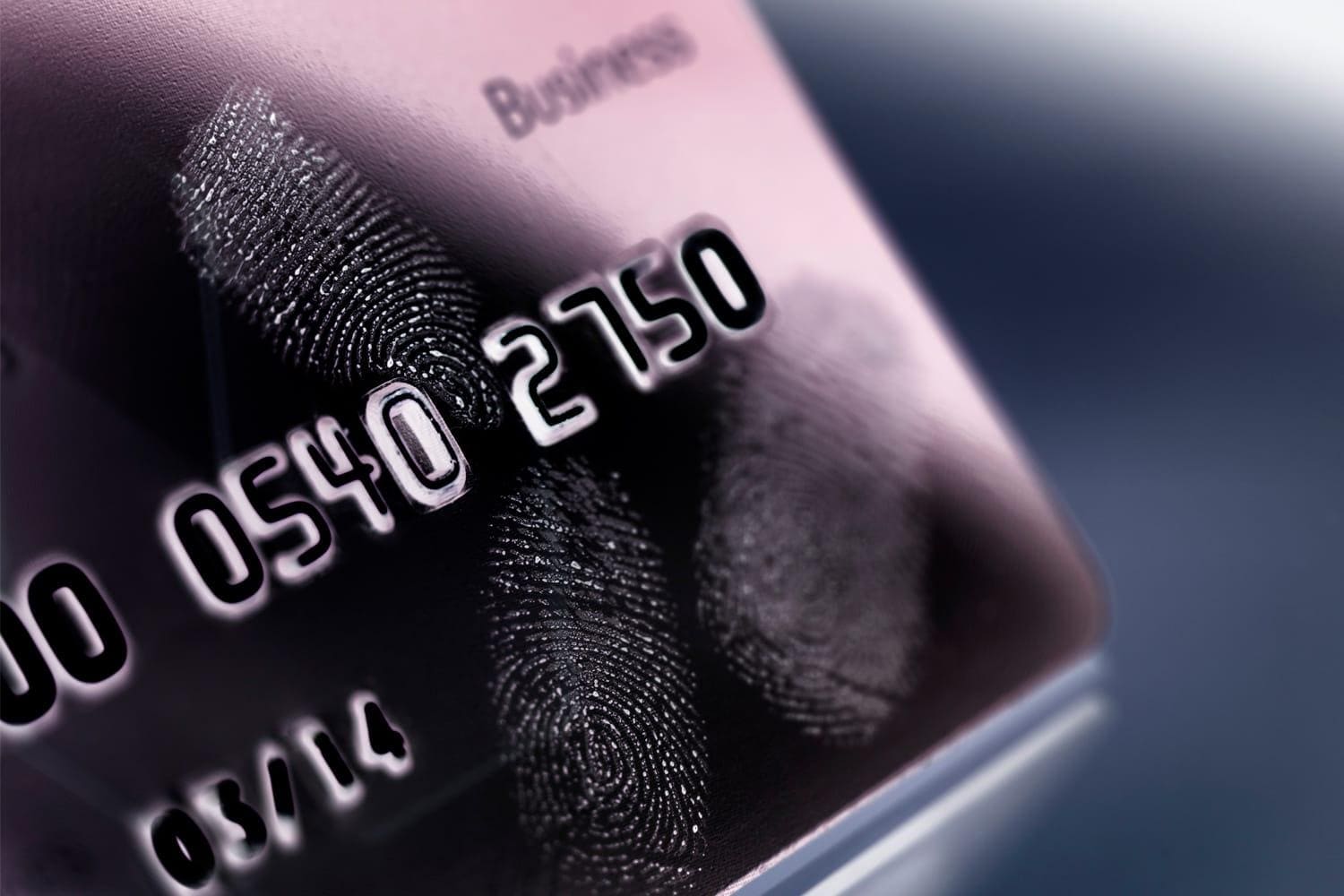