How a career in analytics can provide flexibility and a well-balanced life.

When Susan Thomas graduated from the University of Texas with a Bachelor of Science in Mathematics and a minor in computer modeling, she was one of only two women in a graduating class of more than 100 students. “Everyone just assumed I was going to be a teacher, because that’s just what most women did in the 1980s with any sort of a ‘technical’ degree,” she says, making quotation mark signs with her fingers.

Born and raised in Austin, Texas, Thomas credits her parents with the foresight to steer her towards a math degree. They saw she had an aptitude for it and they were the kind of pragmatic people who believed in capitalizing on one’s strengths.

It’s no surprise that when she got her first job as a Fortran programmer for a building manufacturing company, she found herself, again, in a male-dominated environment. But she says she never felt out of place or disadvantaged: “I’ve always been a confident person and didn’t really allow myself to feel inferior. I worked with a lot of smart people and focused on learning as much as I could.”

She faced one of her first big leadership challenges at her next gig at a travel services company in the 1990’s. “I convinced them to convert from a mainframe to a PC server-based environment,” Thomas says, “and I faced a lot of resistance to that change by the people who had managed the mainframe platform for many years.” She was assertive, even aggressive, about the managing the change -- to the point of doing damage to some of her working relationships. This brought about one of her first big life lessons: “Looking back,” she says, “I would have taken the time to make them feel more a part of the change. At the time, I felt so strongly it was the right thing to do that that's all I could see.”

Change management regrets aside, she adds, “I do think that in many cases, people with technical roles have trouble seeing a vision, or an end state. They’re more comfortable solving a problem that’s right in front of them. That’s a skill everyone can benefit from – but especially women in a technical work force. If you’re smart, people will listen to you. If you’re smart and you can articulate a vision, people will REALLY listen to you.”

Even for an ambitious professional like Thomas, life wasn’t ever all about work. She’s passionate about making more women aware of how a career in analytics can provide the flexibility to have a well-balanced family and personal life. “For one position I interviewed for, I told my soon-to-be manager that I would have to be able to drop my kids off and pick them up from school. And they agreed to that. You really just have to ask for what you want. I ended up working from home for eight years during a really critical time in my kids’ lives. And that was also one of the most accomplished points in my career.”

These days, Thomas is stepping out of her comfort zone to try a new challenge: Working for GM Financial, she’s transitioned from being an analyst on the business side of the world to being an IT administrator supporting 265 SAS users.

“This is truly my dream job,” she says. “I’ve loved programming and coding but now I get to help empower other SAS users and make their lives easier.” Thomas will bring her knowledge of the business to the IT organization and try to bridge the gap in SAS knowledge and support. She’s also going to build the first in-house SAS users group for the company.

“I’ve loved working with SAS – the language, the company, and the people. It’s a very supportive organization to base your career on,” Thomas says. She’s banking on that as her daughter prepares to complete her degree in – you guessed it – Mathematics. And there’s fun in store for the summer, too: “I’m going to teach her SAS University Edition!” she says. 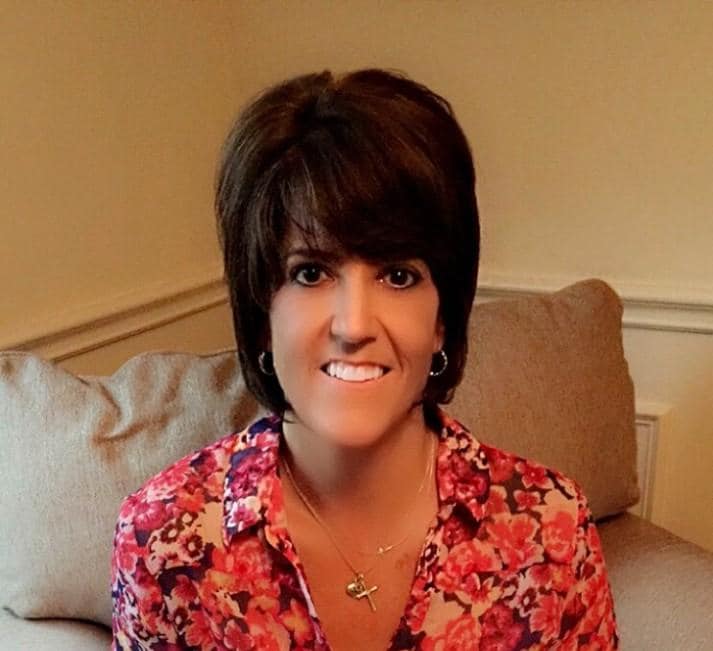 As an IT Administrator for GM Financial, Susan Thomas supports 265 SAS users.