In the fall of 2013, the Feds announced the arrest of a San Francisco man who allegedly ran Silk Road, an underground “digital bazaar” that peddled a wide range of narcotics and other forms of contraband.

The web site provided a new medium for transnational criminals to escape the back alleys, and market their wares in the underworld of cyber. Buyers and sellers could only gain access to the Silk Road through an anonymizing service. All transactions were conducted in virtual currency.

The Feds calculated that in a year-and-a-half, the site generated about $1.2 billion in sales and $80 million in commissions.

“The site has sought to make conducting illegal transactions on the Internet as easy and frictionless as shopping online at mainstream e-commerce websites,” according to FBI agent Christopher Tarbell, who is quoted in the complaint. As a former Treasury Special Agent, I salute the professionals in the FBI, DEA, Secret Service, IRS, HSI, and others for the successful law enforcement operation.

Although details of the cyber-criminal enterprise are lacking, I offer a few early observations:

Learning about cybercrime after it's happened is useful for gathering intelligence, but it would be so much better to take a proactive approach. Many government agencies have implemented systems for real-time decision-making that expedite time to detection of emerging threats and provide a centralized governance and investigations framework. Read more tips and techniques for defending your network from cyber-attack. 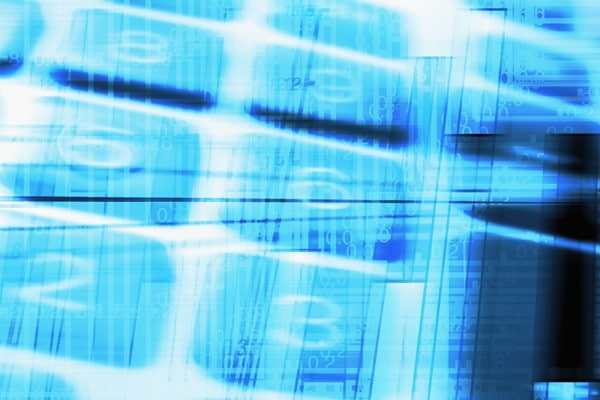 Tead more tips and techniques for defending your network against cyber-attack.