AEG, parent of the LA Kings and LA Galaxy, invests in fan analytics

The LA Kings and LA Galaxy certainly know about success on the ice and on the pitch. The two-time Stanley Cup winners and five-time MLS Cup Champions are now looking to software from analytics leader SAS to deliver a win in the stands or at home, giving each of their loyal fans more of what they want.

Championships are only part of what draws supporters to AEG Sports. The company also owns and operates premier stadiums and high-profile event venues all over the world. For example, the Staples Center in Los Angeles, home of the LA Kings, houses three additional professional teams and hosts world-class concerts and events. Powered by SAS, AEG Sports will build an analytics center of excellence (ACE) to dig through mountains of fan and operational data. They’ll use it to predict the best promotion to extend to an LA Kings or LA Galaxy fan, or whom to alert about an upcoming event.

“Our fans are a passionate and diverse group. We need to be on our best game to deliver a memorable and customized experience for them,” said Kelly Cheesman, Chief Operating Officer of the LA Kings Hockey Club and AEG Sports. “With advanced analytics from SAS, we can mine the significant information we already have. Then we can visualize it to pinpoint how to elevate our service to our loyal sports fans.”

SAS Visual Analytics and SAS Visual Statistics will also help AEG Sports forecast and report on team and facility performance. By examining sales and gate revenue for every event, management can update marketing and promotional plans on the spot. Initially, the AEG Sports ACE will base predictive models and automated dashboards and reports on three core areas: the Kings, the Galaxy and the Ontario Reign (the American Hockey League affiliate of the LA Kings).

“AEG Sports’ deep portfolio will showcase how much a worldwide sports and entertainment powerhouse can achieve with advanced analytics,” said Jim Tobin, head of the SAS Sports industry practice. “The intelligence garnered from applying SAS Analytics to AEG Sports’ data will inform all aspects of its operations, both in the arena and through its marketing and fan outreach.”

A division within AEG, AEG Sports formally organizes the operations of our company’s many sports properties under the leadership and strategy of one group.

AEG is a company with many world class assets and properties. From a sports standpoint, our list of sports properties is unrivaled in the industry with both anchor teams in the United States and championship-caliber teams in Europe. 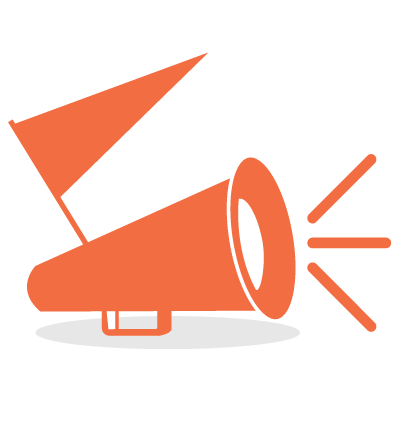