How analytics can make the difference for law enforcement

The recent explosion in social media use has dramatically changed the way we communicate. This infographic from Digital Insights shows that there are more than 1.15 billion total users worldwide on Facebook and more than 500 million on Twitter. And 4.2 billion people now use mobile devices to access social media sites. But it’s not just about the raw numbers.

Social media is even changing the way we think! Rather than just reflecting social attitudes, it is now defining them. Sites once seen as a simple means of communication are now a channel for active group psychology – powerful enough to overthrow governments.

Communication over social networks have helped to stir entire nations to action. Social media was arguably one of the driving forces behind The Arab Spring that started in 2010 in Tunisia and is still going on today. And usage levels have escalated dramatically across the Middle East and North Africa ever since.

Technology can play a key role in sorting through vast volumes of social media chatter to reveal patterns and sentiment.

The riots that broke out across England during the summer of 2011 also demonstrated the power of social media as an influencer of mass action. But the problem goes much deeper than these widely publicized incidents. Social media sites are used daily to coordinate more standard criminal activity – from engineering frauds and coordinating criminal gangs to recruiting new members to terrorist groups.

The growing criminality associated with social media has been a wake-up call to government agencies. We can no longer stand on the sidelines and watch. We need to actively participate in and monitor the discussions so we can use social media data as a source of intelligence.

Today, growing numbers of people within investigative agencies worldwide at the local, national and international levels are being deployed to monitor social media. Unfortunately, the systems they use are often basic and the processes they follow are time- and resource-intensive. These constraints mean many cannot &nbsp;capitalize on the intelligence social media could provide.

So, what is the solution?

Advanced analytics can sift relevant information on criminality from the deluge of social media noise. It can, for example, identify relevant content; determine who is saying what to whom, and pinpoint and monitor patterns of influence.

These specialized analytics have unique capabilities to help you focus on the important pieces of information:

In times of financial austerity, you don’t have the luxury of just increasing resources. You need to use existing resources more wisely – keeping staff focused on adding value to investigations rather than being bogged down, sifting through information. Most importantly, you need to use technology to extract actionable intelligence from the online world to help prevent crime and protect the public.

Read more about how analytics can help you sift big data for the important answers. 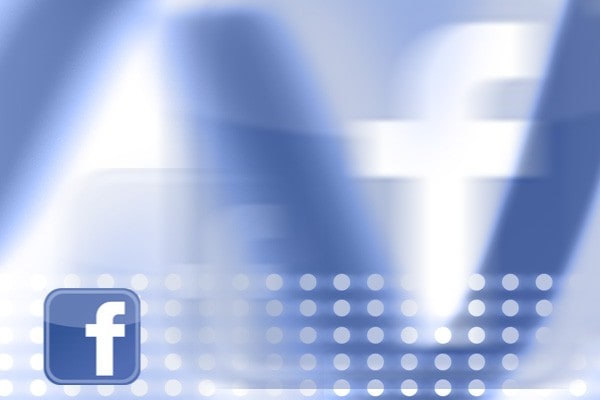