Get the complete US HHS OIG Toolkit 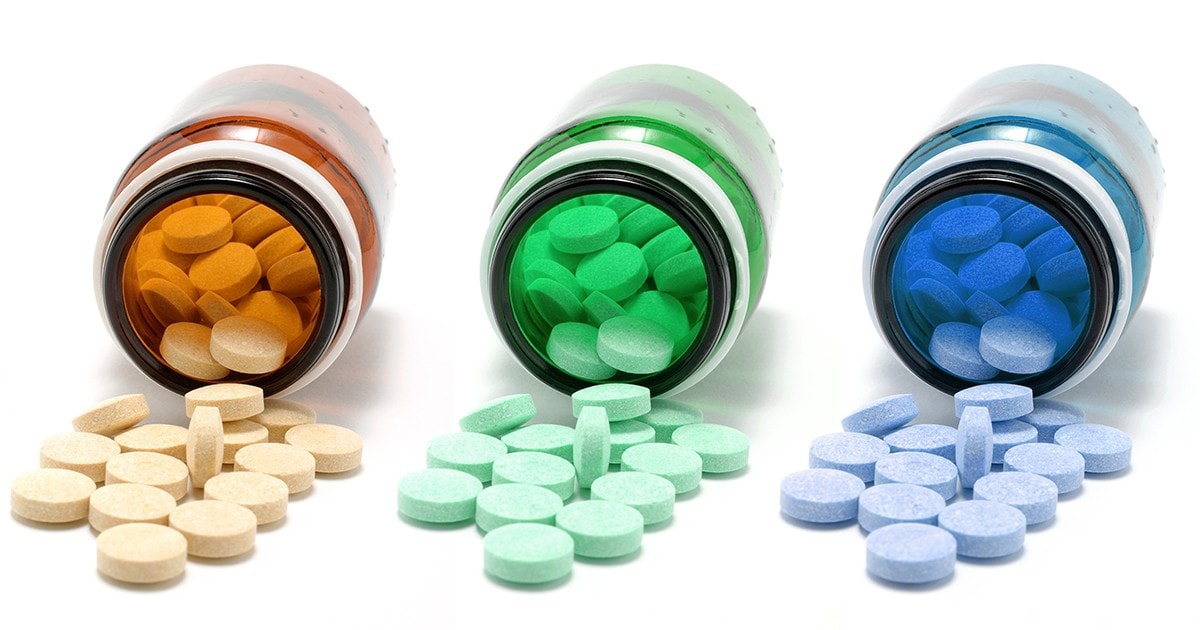 Analytics: A must-have tool for leading the fight on prescription and illicit drug addiction

State and local law enforcement and health agencies are on the front lines of this epidemic and rely on data to make life-saving decisions.

More than 42,000 Americans died from opioid overdoses in 2016, according to the Centers for Disease Control and Prevention. In June 2018, the US Department of Health and Human Services Office of Inspector General (OIG) published a report revealing more than 71,000 Medicare beneficiaries were at serious risk of opioid misuse or overdose and over 300 prescribers exhibited questionable opioid prescribing to those thousands of beneficiaries. These numbers are alarming.

According to the HHS, drug overdose deaths and opioid-involved deaths continue to increase in the US. Deaths from drug overdose are up across the entire demographic spectrum. The epidemic has been declared a national emergency.

It’s fair to say we have a complicated journey ahead in this tragic manifestation of multiple causes. And the faster we apply data-driven decision making to curb this upward trajectory of substance and opioid-related deaths, the more lives we can save.

How can data analysis help?

The OIG is at the vanguard of fighting the surge in substance use disorder driven by opioids. While much attention has been focused on improving state-level prescription drug monitoring programs (PDMPs), the OIG is empowering organizations around the US with the tools they need to analyze Medicaid claims to identify beneficiaries at risk and provide them with the assistance they need.

The OIG has made available a toolkit for Medicaid, private health plans and Medicare Part D sponsors, which includes complimentary SAS® programming code to perform data analysis on beneficiaries. At its core, the toolkit provides step-by-step instructions to help Medicaid programs and Medicaid Fraud Control Units identify beneficiaries at risk of misuse or overdose.

The US HHS Office of Inspector General Toolkit

Beyond simple stats to predictive analytics

In many places, documenting and analyzing prescription Medicare, Medicaid and other health data is still performed manually or may be limited by available analysis skills and tools. This only provides static reporting of one moment in time. But the methodology and software code from OIG goes beyond this old way of data gathering. The OIG toolkit provides a critical foundation on which states, attorneys general, and other public and private partners can begin to curb the opioid crisis by uncovering valuable data on anomalous and suspicious trends.

Turning the tide against substance use disorder, one state at a time

The OIG did not stop with just sharing the SAS code. They began, and are continuing audits of state Medicaid programs to highlight the benefits of applying analytics to Medicaid claims to identify patients at risk. In July 2018, the OIG published “Opioids in Ohio Medicaid: Review of Extreme Use and Prescribing” – which is an in-depth analysis of opioid prescriptions within Ohio’s Medicaid program based on the SAS code. The OIG found that:

The OIG recommended that Ohio review these beneficiaries because they may be receiving poorly coordinated care, seeking drugs to sell, or been victims of stolen identification numbers. In the Ohio report, the OIG further advised that it will conduct additional analyses of opioid use and payment for treatment in other state Medicaid programs. With new insights into substance use disorder among its Medicaid population, Ohio can begin to act. And other states will follow.

Subsequently, the OIG announced a more in-depth, state-level analysis of states’ oversight of opioids to review prescribing and monitoring of opioid use in selected states, along with associated policies, data analytics, programs, outreach and other efforts.

With the toolkit and its SAS code, the OIG has provided the starting point for states. The methodologies can help states detect Medicare and Medicaid beneficiaries at risk of addiction and identify prescribers operating as suspected pill-mills to investigate in more depth – such as the case of the largest health care fraud takedown ever in the US.

Once states uncover at-risk individuals and noncompliant prescribers, they will have to take further action. The toolkit provides relatively basic, yet valuable, analysis of claims data that produces a SAS data set as output. Analysts can export this output to a variety of accessible formats (e.g., Microsoft Excel). But what about gaining a fuller understanding of the contributing factors?

Prescribers can’t rely on PDMP opioid prescription data alone because it doesn’t paint a full picture. A multifaceted approach to combating the opioid crisis includes aggregating and analyzing opioid-related data scattered across numerous government agencies. Now, analysts can take advantage of more sophisticated methods that include rule-based code such as in the toolkit – and more advanced data integration, anomaly detection and predictive analytics.

To be more effective in combating the epidemic, states need the ability to continu­ously monitor behavior to more quickly intervene and proactively investigate potential misuse by prescribers, beneficiaries, manufacturers and distributors. Pattern recognition, machine learning, anomaly detection and artificial intelligence can help analysts working in a range of disciplines to:

Besides putting harm reduction programs in place, states must use every tool in their arsenal to curtail and fight the opioid epidemic, including the growing challenge of illicit drugs and heroin. It’s a moral imperative for public servants. Now we have a remarkable opportunity to use insights from data analysis to deploy proven methodologies and technologies to combat our skyrocketing opioid crisis. Our fellow citizens’ lives are on the line.

SAS recently partnered with a state government to implement an integrated dashboard that allows officials to monitor prescription and illicit drug trends. By integrating multiple law enforcement and public health data sources, the dashboard allows for data sharing and reporting to support informed decision-making and informed efforts (like these below) to help save lives.

Read more on how you can curtail the substance and opioid crisis using data analytics: