It’s official: the Irish healthcare system is ailing. According to new healthcare statistics from the OECD, sharp cutbacks mean that Ireland’s total spending now accounts for just 8.9% of GDP, lower than the OECD average of 9.3%. That puts us significantly behind the US, France, Germany and the Netherlands – spending less even than austerity-stricken Spain and Greece.

Clearly this is a worry; but the prognosis needn’t be all bad. Even in these tough times, there are a number of ways the government could increase the pot of money for healthcare. For example, the Irish Revenue is owed €1.3 billion in unpaid taxes, while the Department of Social Protection is owed €340 million in fraud claims and overpayments. These are huge amounts of money that, if redirected, could significantly push that healthcare spend back up above the OECD average.

So how do we encourage more people to pay the right amount of tax, at the right time? How can we reduce the cost of overpayments and other errors in the system? And if we stopped fraud, would the age of austerity be over sooner?

I don’t claim to know the answer to that last question. But the first two are more straightforward. Anti-fraud platforms using advanced analytics can quickly and cost-effectively help governments understand their citizens’ situations, and identify and prevent potential fraud and non-compliance.

The SAS solution is the only one on the market that enables governments to use multiple techniques to detect every type of fraud and error you can imagine – plus the ones you haven’t yet thought of. This is crucial as fraud becomes more complex and simple rules-based analytics no longer suffice.

Plus SAS can automatically send out tailored, effective communications to encourage compliance – leaving fraud investigators free to take a hard line on those intent on cheating the system.

We’re proud to have won a number of awards and accolades for our fraud solution recently. Forrester recently described it as a “true power tool”, while analysts Aite Group called it “one of the best kept secrets among fraud solutions providers”. And building society Nationwide has picked up two awards – from FStech and The Banker – for its SAS-based anti-fraud system in the last year.

Perhaps it’s naïve to suppose we can reduce fraud and error and channel those savings directly into hospital beds and nurses. But three things are certain:

Perhaps it's time to think holistically: could reducing fraud and error help drive our healthcare spend above 8.9%? Can technology make a difference?

Find out more about SAS® Fraud Framework for Government or follow SAS Ireland on Twitter and LinkedIn for more insight into how data can make a difference.

Tell us what you think! 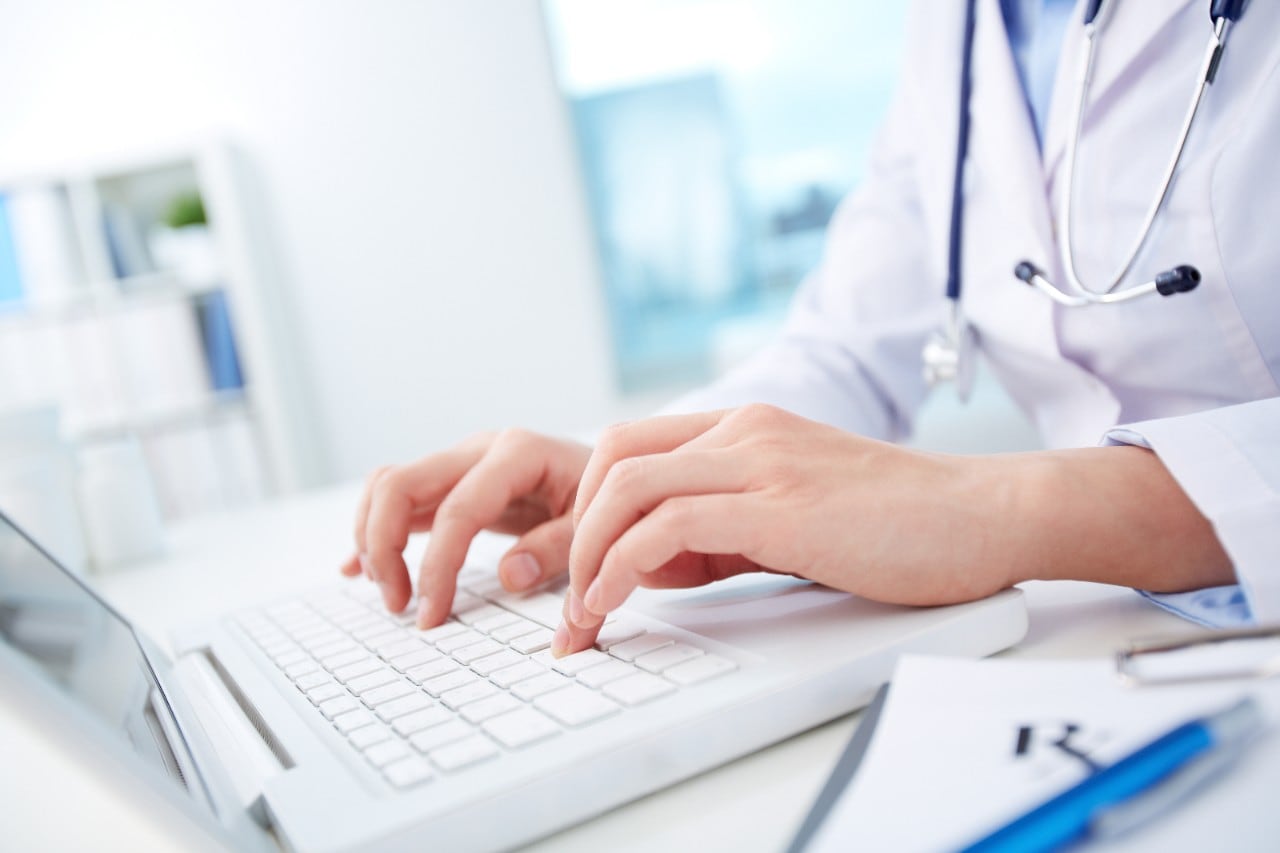 The SAS solution is the only one on the market that enables governments to use multiple techniques to detect every type of fraud and error you can imagine – plus the ones you haven’t yet thought of. This is crucial as fraud becomes more complex and simple rules-based analytics no longer suffice.