Digitisation is making an impact on legitimate as well as illegitimate business practices.

As part of the overall effort to level the playing field for European business, Competition Commissioner Margrethe Vestager is scrutinising the dominant players of the digital economy and enforcing anti-cartel legislation in the electronics industry. To her, unfair practices cannot go unpunished in a union based on the principles of free trade.

On April 14, EU Commissioner Margrethe Vestager made the most sensational monopoly lawsuit announcement from the EU Commission in many years, accusing internet search giant Google of exploiting its dominant position in online shopping searches. A few days later, international media noted that Russian gas giant Gazprom would also be the target for a monopoly lawsuit.

The news made ripples across the Atlantic to US media, earning Margrethe Vestager the moniker ‘a tough cookie’ in the Washington Post’s headline pun on the online giant’s European accuser. 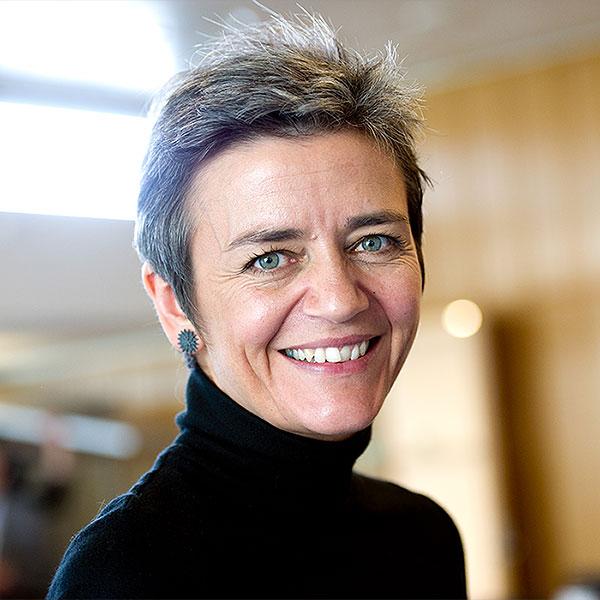 It is an integrated value of the EU system that we are to compete fairly. We want to make sure that it has a consequence if any company is skewing the competition of the entire market

Just the day before the Google lawsuit announcement, Think Forward’s writing team had the honor of meeting with the Commissioner for a chat about why she is so adamant about the importance of monopoly and anti-trust laws. For someone about to challenge one of the most well-known and wealthy technology brands in the world, she appeared welcoming and relaxed, eager to share her views on why the EU Commission is so zealous in its efforts to put an end to unfair competition practices.“It is an integrated value of the EU system that we are to compete fairly. We want to make sure that it has a consequence if any company is skewing the competition of the entire market,” she says.

With less than a year’s tenure as Commissioner, Margrethe Vestager has wasted no time in getting to work on enforcing the EU’s fair competition laws. On the last day of August 2014, social media went aflutter with the news that the leader of the Danish party De Radikale (the Social Liberal Party) was Denmark’s choice for the next Commissioner to the EU. Shortly after, it was confirmed that Margrethe Vestager would take on the role as Commissioner for Competition, overseeing EU’s efforts to level the playing field for fair competition in the 28 EU member states.

Besides targeting large dominant companies, Margrethe Vestager’s office is focusing on cartels, groups of companies who agree to set a certain price for goods and services or who agree to divide markets among them. As the European Union was originally founded on business collaboration, anti-trust legislation at the EU level is well-established, but changing times present new challenges for the officials who enforce them.

”The legislation and the treaty are very clear. The fact that a minority of companies will try to cheat is no news. But digitisation is making its mark in cartel collaborations and in the rest of the private sector. We see an increase in encrypted connections between companies, shared private cloud solutions and other advanced models. Our assignment is to ensure that our primary tools in fighting cartels – detection and deterrence – are keeping up with these changes,” the Commissioner says.

The building industry – entrepreneurs as well as manufacturing companies – has been a traditional focus point for cartel suspicion. But digitisation and the effects of globalisation mean that other industries are being scrutinised by regulators to ensure that they are following fair trade practices. Electronic devices and hardware are increasingly targeted and the international cartels now involve European-Asian connections, says Margrethe Vestager. 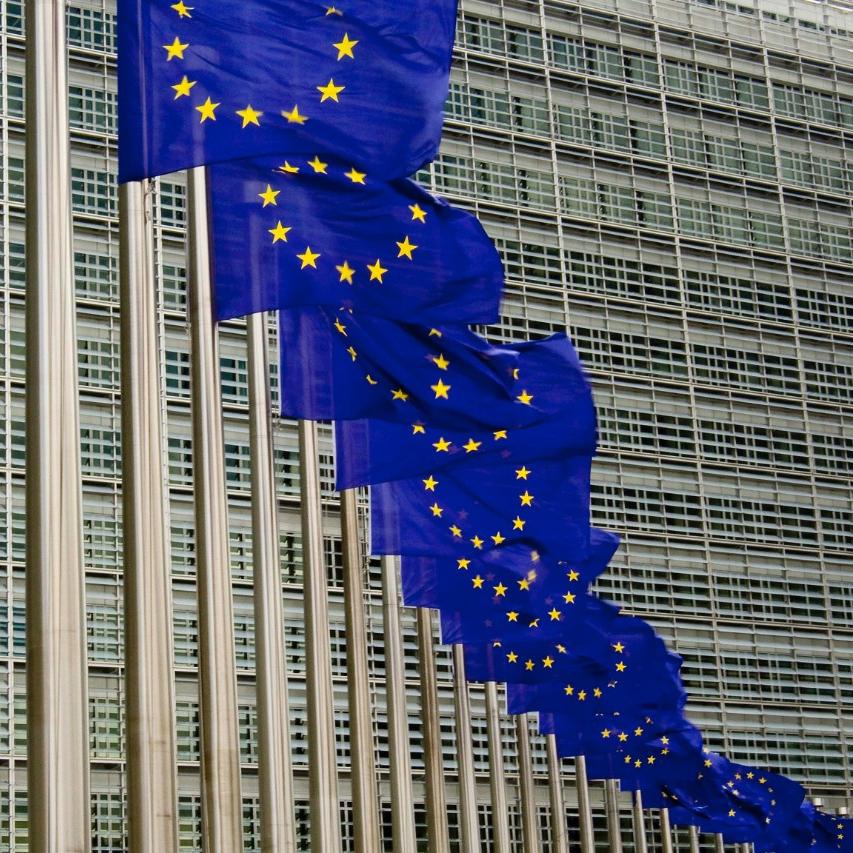 Market analysis builds the cases for the Commission

To analyse developments in various sectors, the Commissioner initiates so-called sector inquiries, which are detailed surveys into various industries and markets. Previous sector inquiries have focused on energy, financial services and pharmaceuticals.

“We will be initiating one within e-commerce, both related to digital content and small electronics, which is a large market. Our sector inquiries find new cases but also give us the background knowledge to better follow the markets and judge developments,” the Commissioner says. “There is a dynamic correlation between the broader survey and the specific investigations.”

In terms of goals for her tenure as Commissioner, she does not see the number of cases raised or won as the only important factors. The overall sense that the EU protects the right to do business is just as important, she stresses.

“I want to achieve that the vast majority of companies who work every day to win over the competition with above-the-board practices experience that there is someone who comes down hard on those companies who do not observe the rules. In a post crisis economic environment, operating is hard enough for directors and boards in European companies,” Margrethe Vestager emphasises.

So far, there is no shortage of leads to follow up. One important source is the whistleblower hotline established by the Commissioner’s Office, which is used regularly by business people willing to reveal their knowledge and own involvement in cartel agreements in exchange for exemption from fines.

”So just a word of warning to the bad guys planning cartels out there: Don’t be too sure you can trust one another,” the Commissioner concludes with a wry smile.