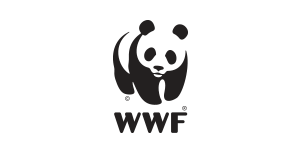 Can a lifetime donor model improve the lives of species around the world?

The population sizes of mammals, birds, fish, amphibians and reptiles have seen an alarming average drop of 68% since 1970. As humanity’s footprint expands, nature and wildlife suffer. World Wildlife Fund (WWF)’s mission is to build a future in which people live in harmony with nature.

Founded in 1961, WWF is a public charity dedicated to conservation. It focuses on six key areas: forests, marine, freshwater, wildlife, food and climate, seeking to protect and restore species and their habitats worldwide. For more than six decades, WWF has worked to sustain the natural world for the benefit of people and wildlife, collaborating with local and global partners in nearly 100 countries.

During the last few years, the organization has been taking a closer look at how to use its channels to ensure its donor base stays active, aware and engaged. To do this, WWF must understand what types of donors it has, what channels donors are likely to use and how long they are likely to remain donors.

The charity needed to understand the implications that the donor life cycle would have long term. To do this, donor lifetime value models were created to predict each donor’s future giving, allowing WWF to determine better when and how to reach out to a particular individual.

“Once we began putting together model data and understanding people have their unique transaction and communication histories with us, we were able to predict who’s going to respond to different types of offers,” says Mac Mirabile, Senior Director of Analytics at WWF.

One of the things the nonprofit has seen since integrating lifetime value models is the quality of the donor information on file. The donor’s capacity to grow their giving has increased significantly. Originally, the organization focused on how many members were on file, but this wasn’t the most meaningful data point to consider. WWF began targeting people who are less likely to respond to particular outbound communications, but when they do, they give much more. And because these individuals give more, they tend to be more loyal to the organization and more likely to upgrade.

SAS has really allowed every decision made at WWF to be driven by data. Without analytics, we would have never grown to our needed scale, grown our membership program and be one of the most recognized brands in the nonprofit space. 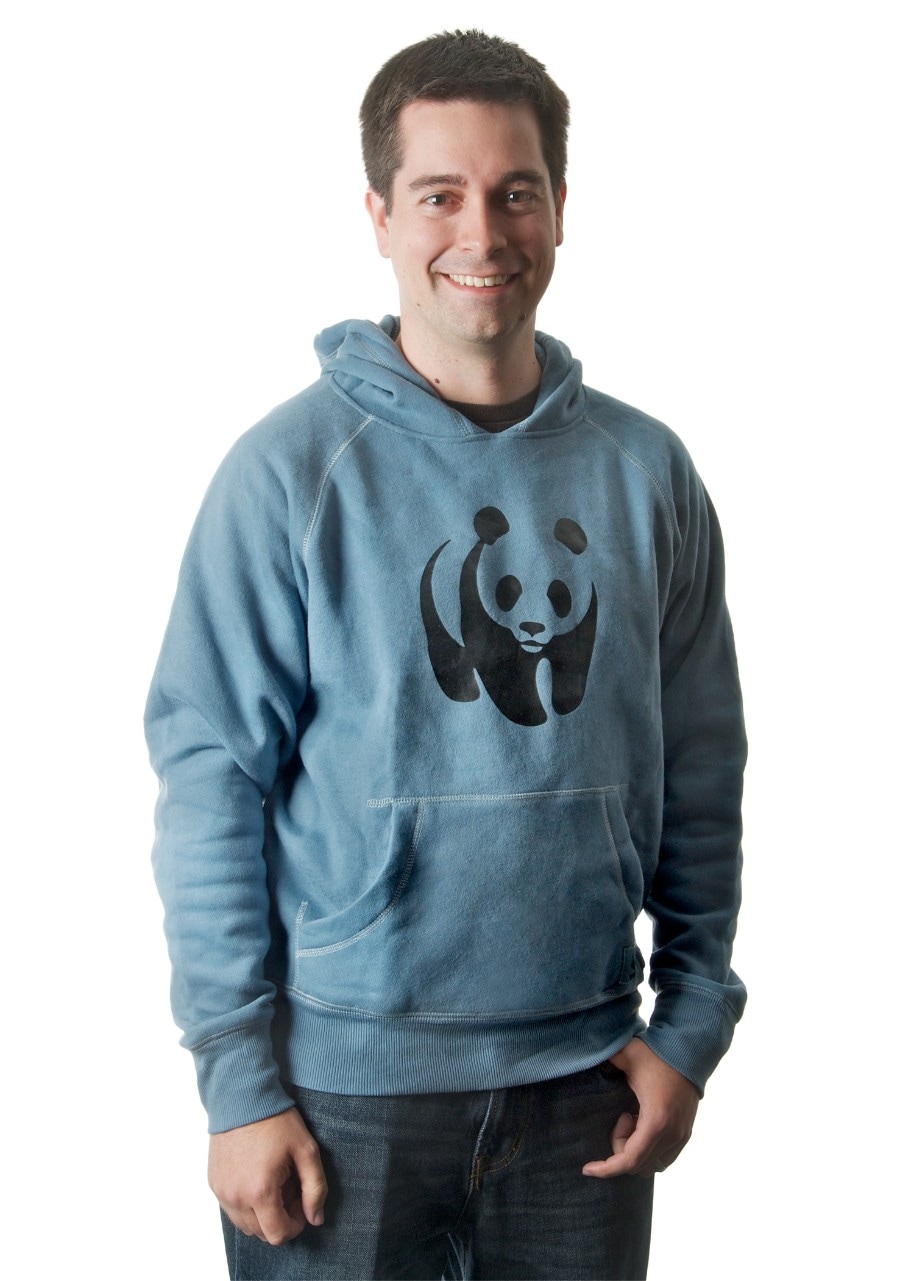 WWF’s constituent-centric data model uses information from donor transactions and communication histories. The model predicts what type of donor is likely to respond to what type of offer.

The data model includes contextualized information on how long someone was on the WWF website, how they got there, what they clicked on and more. Then it integrates website data with direct-response mail data, email data and the broader constituent database. All this information is accessible from within the SAS customer data platform capabilities of SAS Customer Intelligence 360. Data analysis can then extract a deep understanding of donation behavior across engagement channels.

“SAS has allowed us to pull all this data together, build model after model, iterate through this process, and over the years we have become increasingly confident in our decisions,” Mirabile says.

WWF’s current focus is on DataOps, ModelOps and multichannel marketing to iteratively improve direct-response tactics. This entails forming a personalized message to a donor in a way that increases that donor’s interest in the organization and their likelihood to continue giving. To carry this out, the nonprofit is experimenting to learn what topics its donors are most interested in.

With SAS Customer Intelligence 360, WWF can personalize aspects of the constituent experience for each donor. For instance, if the model detects that an individual is interested in whales, it subsequently determines whether to send them a message pertaining to whales, the next-best action associated with whales, or direct them to related topics about oceans.

It becomes complicated very quickly because of the variety of people visiting the website. Half the traffic might be people just interested in learning about WWF but have no interest or capacity to donate. Others might visit the site because they clicked on an advertisement about becoming a member. By understanding the competing objectives and how to balance them out, WWF can begin to personalize featured content on digital channels such as web and email.

This level of personalization will vastly improve the nonprofit’s relationships with its donors and constituents. The particular topic or cause that piqued someone’s interest needs to be reinforced in the messaging. Then, over time, WWF can reinforce and broaden the scope of what the organization is doing in that area. These actions will help an individual better understand the conservation efforts WWF champions, and it can lead to targeted fundraising requests that align with the individual’s interests.

The onset of the COVID-19 pandemic and the resulting fluctuation in employment and disposable income affected WWF in an unexpected way. While donations were expected to drop drastically, something surprising happened – projections were beaten across almost every channel.

Supply chain issues have reduced paper availability, the lifeblood of direct-response mail. When paper is unavailable in the quantities needed, the organization must cut back or change its mailing practices. SAS Customer Intelligence 360 has helped WWF to adapt its integrated marketing practices quickly. For example, WWF can now map out how mailing one piece – or adding an additional piece – affects responsiveness in campaigns and long-term value. This has allowed flexibility and increased understanding that there’s an optimal ROI associated with who should receive which combination of pieces.

“SAS has really allowed every decision made at WWF to be driven by data,” Mirabile says. “Without analytics, we would have never grown to our needed scale, grown our membership program and be one of the most recognized brands in the nonprofit space. I’m really proud of how the team has grown, as well as our appreciation for data and analytics, and how that benefits WWF’s mission to help protect the planet.”

of spending goes to worldwide conservation