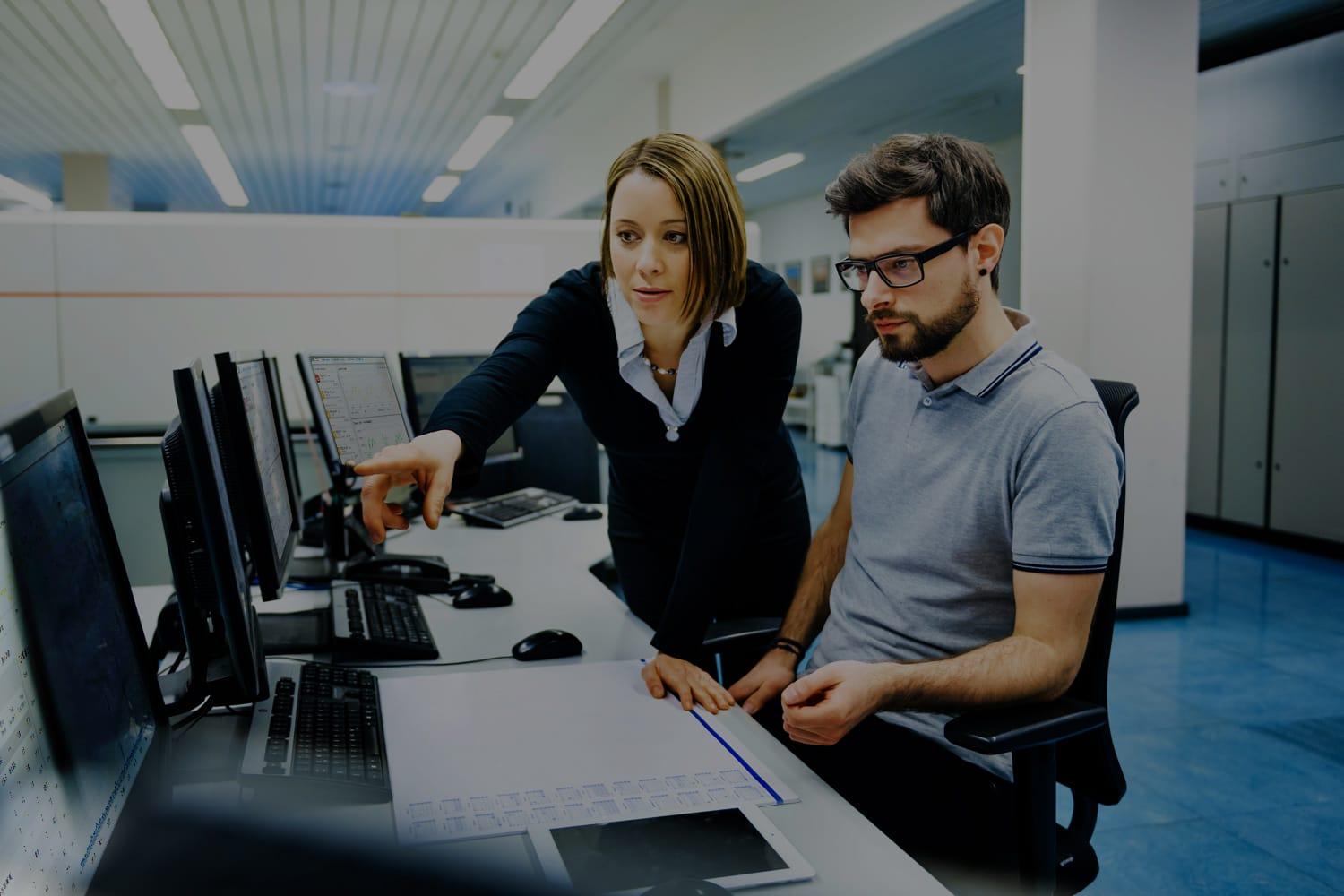 IT/OT convergence: The dilemma of the IoT perception gap

When a company decides to move forward with a new IoT project, it’s not purely an IT discussion. IoT bridges the worlds of information technologies (IT) and operational technologies (OT), such as control systems, data acquisition systems (DAQ) and industrial networks. At some firms, these two groups have never been in the same room, let alone worked together to deploy an IoT system. They have different perspectives on IoT and questions about how to build a collaborative relationship. Yet successful business outcomes in many cases hinge on IT/OT convergence.

The rapid spread of the Internet of Things to factory floors, windfarms, vehicle fleets and other edge locations is one of the biggest technology trends taking place in industrial environments today. But unlike the big advances in industrial technology from decades past, the IoT phenomenon demands intimate collaboration between IT and OT.

In the past six years, I’ve been engaged with many customers on edge and IoT deployments. I’ve observed that IT and OT convergence can be portioned into three main categories:

IoT implementations require tight integration between information and operational technologies. A Futurum Research survey explores the relationship between these groups, revealing why IT and OT teams must work collaboratively to create value from IoT projects.

It’s not hard to understand why convergence is important. End users can benefit from converged solutions in many ways: Business operations data and insights are more readily available for immediate and critical decisions; processes can take the next level of automation through AI at the edge; and at a higher organizational level, there is greater integration of operational data with other types of business intelligence. The possibilities are endless. It all depends on the needs and wants of the organization.

When it comes to implementing IoT solutions, IT/OT convergence is critical to success. Even though the “things” in the IoT reside out at the edge in the domain of OT, they have become smarter and more intelligent by embracing IT characteristics. Whether it’s installing and calibrating a sensor-connected pump driving a process at a petrochemical facility, implementing smart metering, automating product quality assurance or connecting a vehicle fleet that delivers inventory to a national retail chain, IT and OT must come together to make critical IoT systems work.

When it comes to implementing IoT solutions, IT/OT convergence is critical to success. Even though the “things” in the IoT reside out at the edge in the domain of OT, they have become smarter and more intelligent by embracing IT characteristics.

Therein lies the challenge. Even though IoT requires intimate collaboration, IT and OT organizations have traditionally been siloed. The OT side – the engineers, operators and managers overseeing the sprawling operations on the plant floor or out in the field – many times look at IT as a black box. The IT group – from systems administrators up to the CIO – sometimes regard OT systems as black boxes, too. Even if the two groups have collaborated in the past, they can have vastly different priorities, reporting structures and workplace cultures that hinder their ability to collaborate on transformative IoT projects.

Survey points to IoT perception gap
Considering the many differences that divide IT and OT, it should come as little surprise that they have very different perspectives on both goals and outcomes of IoT initiatives. This finding comes from a survey that analyst firm Futurum Research conducted of 500 people with at least a moderate level of responsibility for IoT planning, configuration, management and oversight in IT or OT.

What emerged from the survey data were six distinct gaps in perception between IT and OT:

In the survey data, the perception gaps are not as apparent in the aggregate. But they emerge when the answers from IT-dominant respondents are compared with their OT counterparts.

From this data, not only is OT less likely to regard IT as taking the lead on IoT strategy, it is also less likely to see itself driving IoT strategy! This is counterintuitive, to say the least. But it also leads to new questions – namely, where does OT look for IoT leadership?

To overcome some very real gaps in perception around IoT, you must integrate IT and OT so they can collaborate intimately and effectively on IoT projects. Such cooperation will support comprehensive IT/OT convergence, which is essential for scaling IoT systems and, ultimately, achieving greater business agility and increasingly efficient operations.