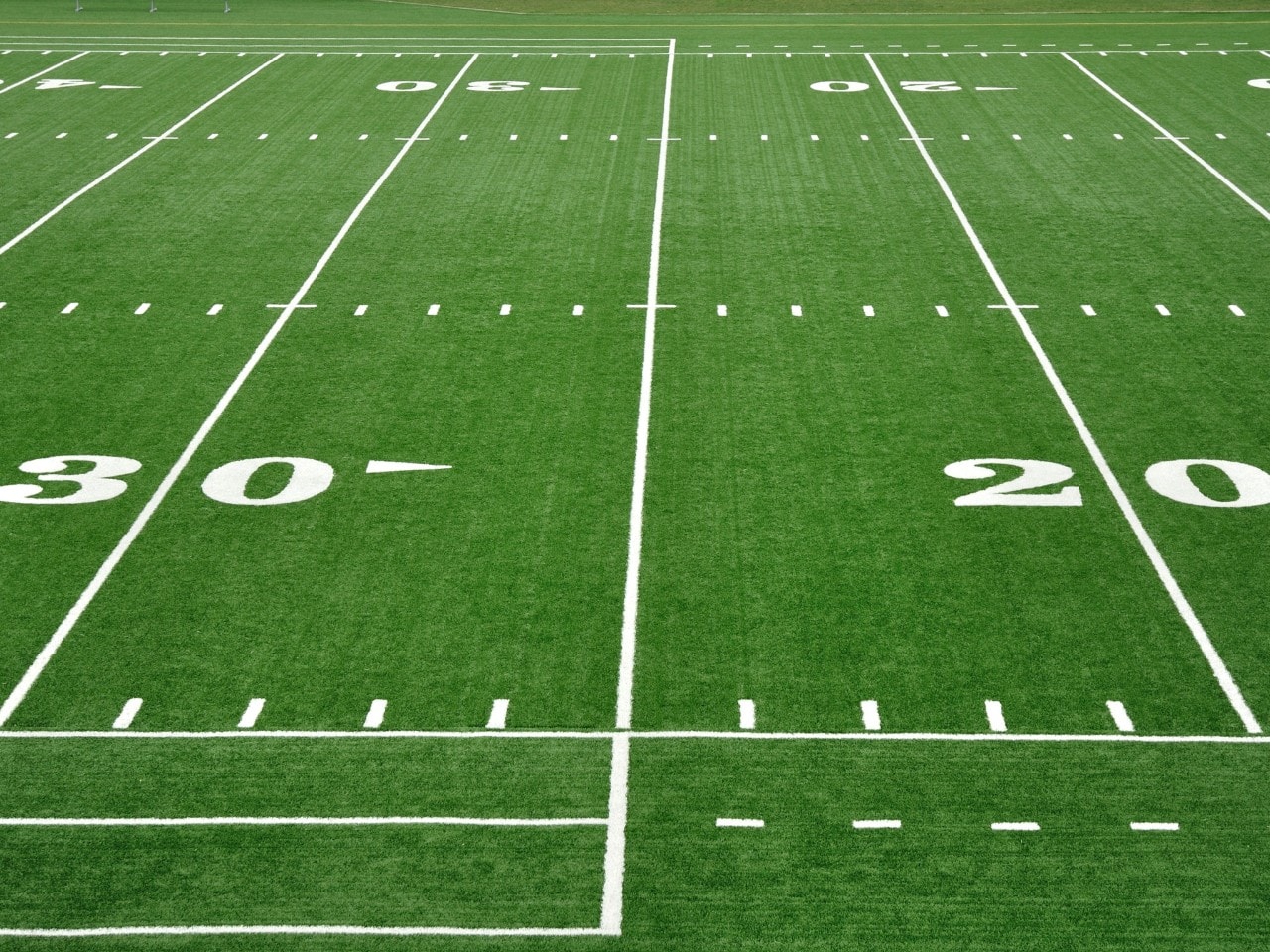 How Alan Schwarz took his statistical background and used it to achieve what one Hall of Fame sports writer described as “the most remarkable feat in sports journalism history.”

On his first day of kindergarten in 1973, when the teacher asked Alan Schwarz what he wanted to do when he grew up, Schwarz’s answer was: “I want to learn square roots because I don’t know all of them yet.”

Schwarz describes himself as “a proud, card-carrying math geek.” He was on the math team in high school, and his life’s ambition was to teach high school math. But when he found out he’d need a master’s degree, he changed course to something else he’d always loved: sports.

He became a sports journalist and brought his love of math into his writing, finding fertile ground in baseball’s numbers and statistics. He even wrote a book about the history of statistics in baseball. And then everything changed.

Want to change things for the better? Download GatherIQ™ App

Use your own number crunching skills to make a difference with GatherIQ™, a crowdsourcing community of volunteers who dig into data to offer a fresh perspective on challenging social issues. You don’t need to be a data scientist, or spend hours of your time. Just get involved.

The story of a lifetime

Someone came to Schwarz with something big: A brain disease commonly associated with boxers (dementia pugilistica, commonly known as “punch-drunk syndrome”) had been found in deceased NFL football players Mike Webster, Terry Long, Andre Waters and Justin Strzelczyk. All of them had basically lost their minds between the ages of 30 and 52.

Why did these players have cognitive problems? Postmortem examinations found that they had chronic traumatic encephalopathy – a rare disease related to punch-drunk syndrome that’s not seen in the general population.

“So we went to the NFL and said, ‘Hey, your ex-employees are showing brain damage, psychological problems, memory problems and emotional problems – far earlier than the general population,’” said Schwarz.

In a response to The New York Times, an NFL spokesman said: “There are a great many people who have played football … who do not appear to have suffered these types of deficits.”

But Schwarz knew the numbers didn’t add up.

“Statistically, it doesn’t matter how many healthy players there are,” said Schwarz. “What matters is how many players have the disease and how it compares to the right proportion.”

When Schwarz pushed further, the NFL released another pseudo-statistical argument, saying: “Memory disorders affect many people who never played football or other sports.”

“Right. But, once again, it’s not how many people in the general population have the disease,” said Schwarz. “It’s how many guys in football have it, compared to how many should?” 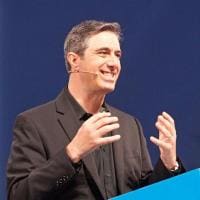 Statistically, it doesn’t matter how many healthy players there are. What matters is how many players have the disease and how it compares to the right proportion. Alan Schwarz Pulitzer Prize-nominated National Correspondent The New York Times

With more retired players reporting problems, the NFL came up with a plan to pay any ex-football player who had dementia $88,000 a year to help offset medical expenses – but the league wouldn’t admit that head trauma sustained from football was the cause.

“I knew this would be their downfall,” said Schwarz. “They were now collecting data and figuring out how many ex-football players had this disorder, and then we could take that data and compare it to the general population.”

Schwarz began collecting the names the NFL came up with, getting their birthdays, researching who they were. “I was obsessed with this for two years,” said Schwarz. “And when I found out that there were 95 players in January 2009, I ran the numbers in many different ways to try and conceptualize and show that what I knew in my bones was true. And I was so close.”

But before he could finish his analysis, the NFL scooped him. They did their own study with the University of Michigan, and the numbers they found helped Schwarz make his case.

The numbers were even worse for retired NFL players 50 and above. When compared to the general US population, the retired players were six times as likely to suffer from dementia.

When Schwarz asked the NFL about this, the response was: “The numbers are still small.”

All rates appear small. But if they are accurate, they would have arresting real-life effects when applied across a population as large as living N.F.L. retirees. A normal rate of cognitive disease among N.F.L. retirees age 50 and above (of whom there are about 4,000) would result in 48 of them having the condition; the rate in the Michigan study would lead to 244. Among retirees ages 30 through 49 (of whom there are about 3,000), the normal rate cited by the Michigan researchers would yield about 3 men experiencing problems; the rate reported among N.F.L. retirees leads to an estimate of 57.

So the Michigan findings suggest that although 50 N.F.L. retirees would be expected to have dementia or memory-related disease, the actual number could be more like 300. This would not prove causation in any individual case, but it would support a connection between pro football careers and heightened prevalence of later-life cognitive decline that the league has long disputed.

The New York Times put Schwarz’s article on the front page, and it caused an immediate sensation.

“People went bananas,” said Schwarz. “Congress held hearings. I proved that other data reinforced the Michigan study, and everything started changing. The NFL changed its rules and philosophy of how to handle a concussion. And they finally acknowledged that the data was out there to show the link.”

Alan Schwarz took his statistical background and used it to achieve what one Hall of Fame sports writer described as “the most remarkable feat in sports journalism history.”

He’s been credited with saving lives and revolutionizing the protocol for head injuries in almost every youth and professional sport.

And it all goes back to the numbers. “I love finding the mathematical argument where I can say, ‘No. 2 + 2 does not equal 5, and I’m not going to let you get away with that,’ ” said Schwarz.