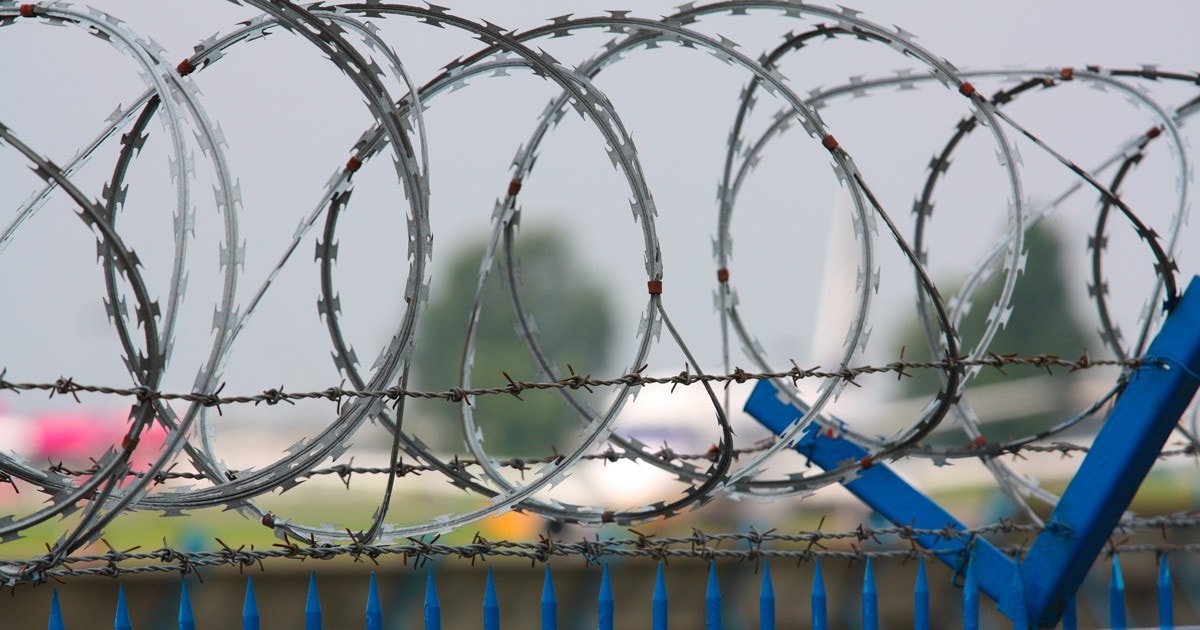 Organizations band together to use data for good

Human trafficking has many faces:

Want to change things for the better? Download GatherIQ™ App

GatherIQ™ is a crowdsourcing community of volunteers who dig into data to offer a fresh perspective on challenging social issues like missing migrants, rebuilding Nepal and more. You don’t need to be a data scientist. Or spend hours of your time. Just get involved.

And the problem only continues to grow. Worldwide revenues from human trafficking have increased to between $51 billion and $99 billion annually, up from $32 billion just a few years ago.

Over the past 15-20 years, the US and other nations have taken steps to fight the problem. The US now fully complies with international standards for protecting trafficking victims and has instituted numerous programs to combat the issue. For example, according to the State Department’s 2015 Trafficking in Persons Report, the Bureau of Justice Assistance has funded 48 anti-human trafficking task forces since 2004, identified 3,336 potential victims and trained roughly 85,686 members of law enforcement to handle human trafficking cases. Dozens of states have passed hundreds of laws to address sex trafficking and the exploitation of children.

Yet law enforcement continues to struggle with identifying victims and implementing laws. “Most governments are in the nascent stages of recalibrating their approach – if the issue is on their radar at all,” states Governing magazine in the article “Fighting Sex Trafficking Is Harder Than It Seems.”

Now, organizations such as Peace-Work and SAS are beginning to apply sophisticated analytics to the challenges of combating human trafficking – and are achieving initial success. Part of the growing “data for good” movement, Peace-Work is a nonprofit organization that deploys teams of data scientists, statisticians and other researchers who use their analytics skills to address pressing problems. 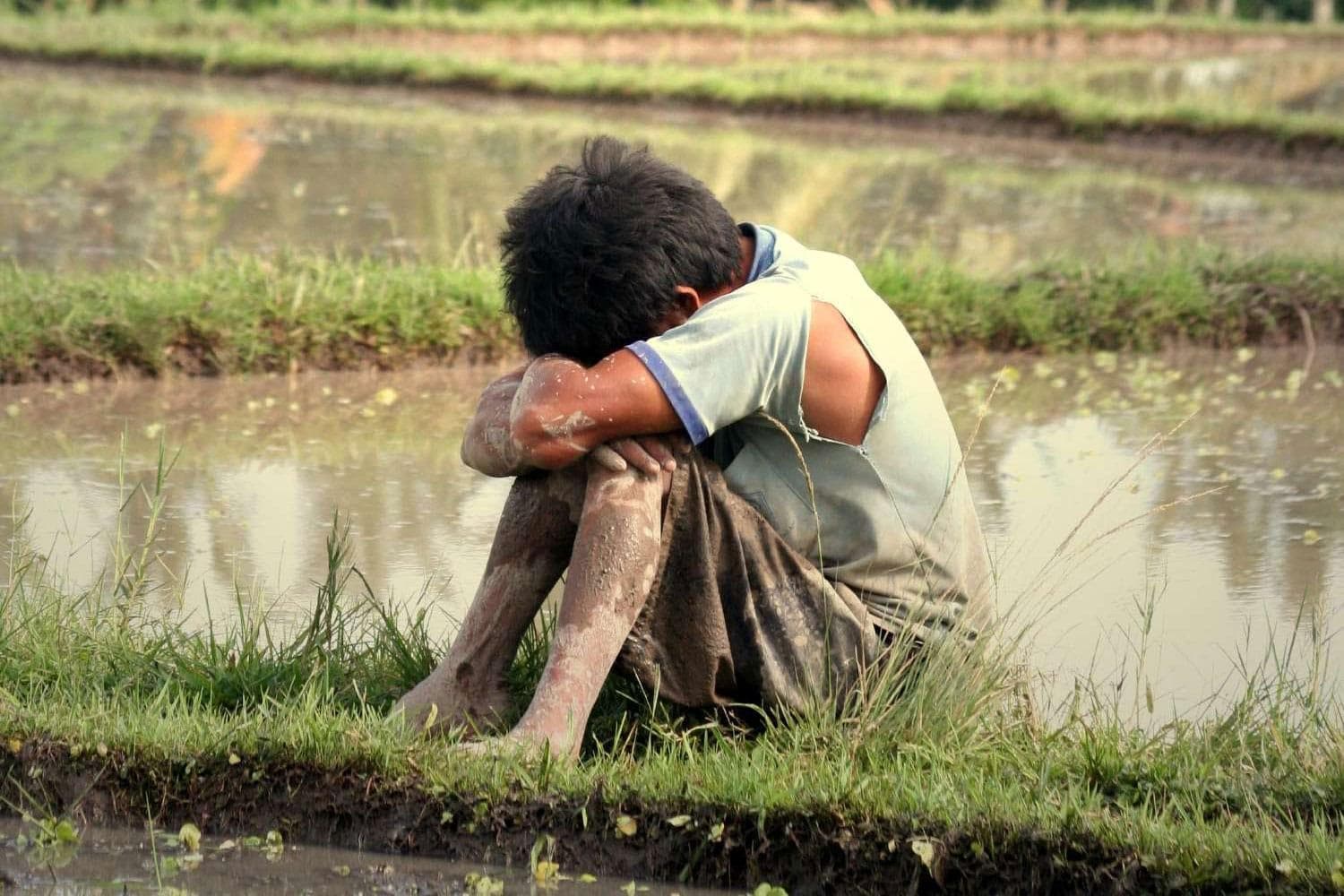 Shining light on the problem

Victims of human trafficking are largely invisible. And they're all around us. Now organizations are applying analytics to combat the problem – and are achieving initial success.

Who would’ve thought that the degree of slavery in a location in 1860 would correlate to high levels of human trafficking today? That was a surprising association Peace-Work researchers identified that’s helping law enforcement pinpoint where victims are most likely to be located.

Next, the group looked at these factors across different metro areas and identified 18 where rates of human trafficking were likely to be high. While law enforcement already knew about 10 of them, the other eight were previously unknown.

With no full-time staff, Peace-Work completes projects like this by breaking down larger statistical projects into small pieces to accommodate volunteers’ busy schedules. Each volunteer is given access to SAS® Analytics.

Now that its first project is complete, Peace-Work is already planning several additional projects. “Our next step will be to look at states and metros that are better at finding and reporting trafficking to identify best practices that other states can use,” says David J. Corliss, PhD, founder and Director of Peace-Work.

“For example, one of the most effective techniques is training emergency room doctors to recognize signs of human trafficking. We also expect to look at the international situation and identify best practices for victim support.”

Putting text analytics on the job

“Previously, organizations interested in taking advantage of these reports would have to read through them to get a hunch about the issues and trends they contained,” explains Tom Sabo, a Principal Solutions Architect at SAS.

“Our goal was to surface useful data that could help advocacy groups or overseeing agencies better determine where to focus anti-trafficking efforts,” Sabo continues. “We used text analytics to comb through all the Trafficking in Persons reports since 2013 and identify patterns that were not apparent previously. We then created visualizations to make the information highly accessible.”

For example, the team used text analytics to identify all of the source and destination countries for trafficking worldwide and depict these connections simultaneously. SAS Visual Analytics displayed this information geospatially, with lines drawn between source and destination countries. The color-coded lines indicated whether the two countries involved were cooperating to address the issue. Text analytics also determined the cooperation indicator.

The team also used text clustering to analyze the introduction and prosecution sections of the reports. Text clusters identify terms that tend to occur together. For example, a cluster of “forced,” “child,” “beg,” and “street” may indicate child exploitation. Based on these clusters, text analytics can extract the most common sentences that back up the clusters as evidence. Researchers can also drill down to view the supporting text within the actual documents to fully understand the context for the statistical findings.

Human trafficking is a heinous crime that thrives in the shadows. By taking advantage of big data and analytics, data scientists and researchers are able to shine light on the problem – and thereby help law enforcement and victims advocacy groups find better ways to address it.