SAS has the pleasure to invite you to ‘SAS Executive Connect 2019’ taking place on February 19th at Soho House Istanbul.

The evening function will give you the opportunity to network with executives from different industries and share your vision & experiences. We will be hosting Anders Indset, “The Business Philosopher” as our keynote speaker. 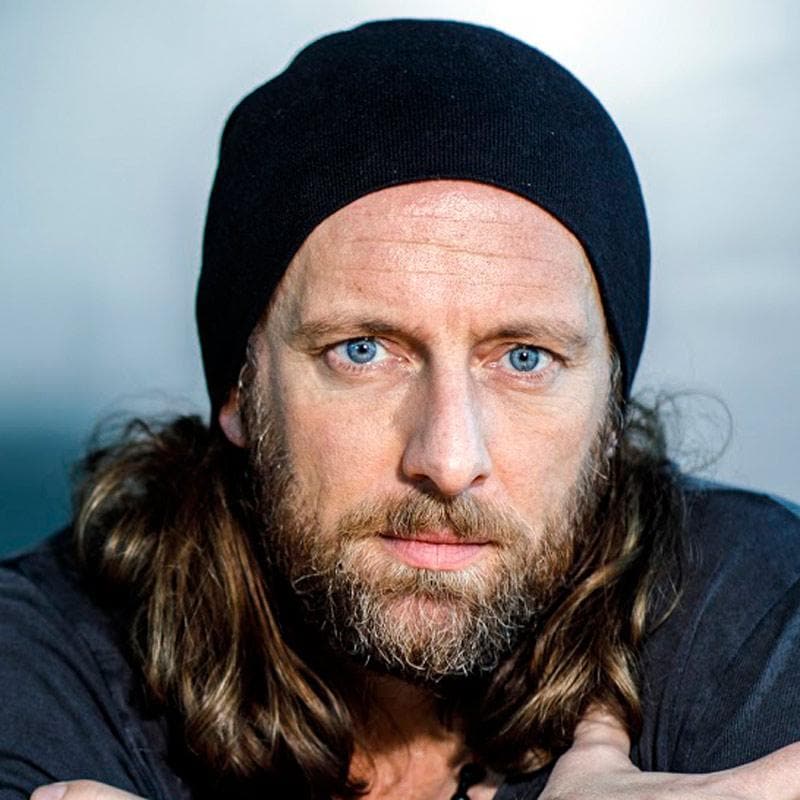 Our Leaders of today need the philosophy of the past, paired with the scientific knowledge and technology of tomorrow.

Anders Indset is one of the world's leading business philosophers and a trusted sparring partner to international CEOs and political leaders. Titled "Rock'n'Roll Plato" by media, he is currently one of the most sought-after keynote speakers in Europe with his approach to practical philosophy.

Thinkers50​​, the premier ranking of global business thinkers, regarded as the “Oscars of Management Thinking" by many, has recognised Anders on the Radar 2018 as one of 30 Global Thinkers "most likely to shape the future of how organizations are managed and led”. ​Anders was also named "Thinker of the Month" in July and August 2018.

The native Norwegian, based in Frankfurt, is a guest lecturer at leading international business schools and is known for his unconventional way of thinking, his provocative theses and his rock star attitude.

His last book "WILD KNOWLEDGE - Outthink the Revolution" (www.wild-knowledge.com) was released in Europe in 2017 and has been translated into further languages in 2018. In 2019, his book Philosophy@Work (www.philosophyat.work) -  a collection of philosophical concepts with contributions from some of the leading thinkers of modern times - will be published with the focus on how companies and executives can master the challenges of the 21st century.  His latest book “The Quantum Economy - What comes after Digital?” is also announced for 2019 and deals with a completely new system for the economy.

Based on his 10 postulates of change, Anders explains how we can cope with our fast-moving world and change in general. He finds his drive for practical philosophy by claiming that there is too much bullshit in business today. If the bullshit can no longer be tolerated due to advances in technology and the continuous creation of transparency in the complexity of the world, he is convinced that philosophical contemplation is needed in every industry and in every organization. He states that in 10 years we will not be searching for more software engineers, but for people that can take philosophy into action and apply the wisdom usefully for the (business) world.

In his latest work, Anders describes what he calls “The Quantum Economy” building on the previous paradigms of the “Old-” and the “New-” Economy. He explains, that although the “new economy” has led to growth, prosperity and progress for humanity, the hyper-consumerism and the materialistic capitalistic model as we know it will not continue to work, thus we need to further improve the unfinished work of the neoclassical model of capitalism.  Humanity is now confronted with two existential challenges: How do we avoid ecological collapse, and how do we cope with exponential technologies. We now live in a society of downfall and prosperity, a parallel society where we can only solve the upcoming challenges by re-thinking the economy.