SAS has the pleasure to invite you to ‘SAS Executive Connect 2018’ taking place on February 12th at Four Seasons Hotel, Istanbul.

The evening function will give you the opportunity to network with executives from different industries and share your vision & experiences. We will be hosting Neil Harbisson, Cyborg Artist, as our speaker and enjoying a concert from Zuhal Olcay during the dinner. 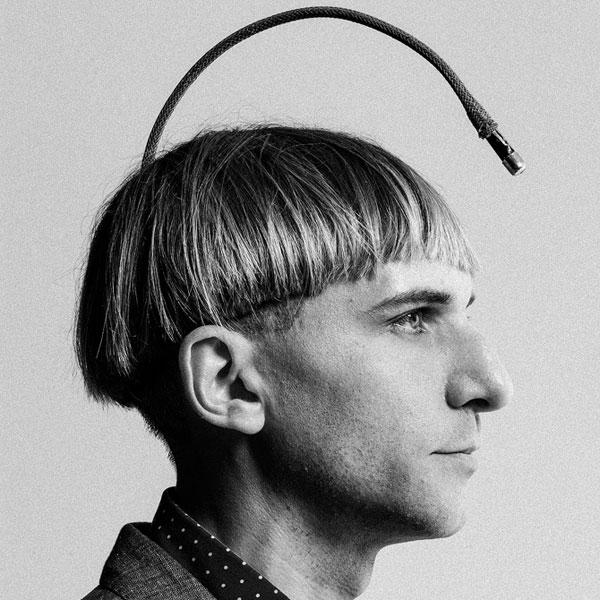 Artist and Co-Founder of the Cyborg Foundation

Neil Harbisson is a Catalan-raised, British-born contemporary artist and cyborg activist best known for having an antenna implanted in his skull and for being officially recognized as a cyborg by a government. The antenna allows him to perceive visible and invisible colours such as infrareds and ultraviolets via sound waves. The antenna’s internet connection allows him to receive colors from space as well as images, videos, music or phone calls directly into his head via external devices such as mobile phones or satellites. Harbisson identifies himself as a cyborg, he feels both his mind and body are united to cybernetics. He doesn’t feel he is using or wearing technology, instead he feels he is technology. His artworks investigate the relationship between colour and sound, experiment the boundaries of human perception and explore the use of artistic expression via sensory extensions. In 2010 he co­-founded the Cyborg Foundation with Moon Ribas, an international organization that aims to help humans become cyborgs, defend cyborg rights and promote cyborgism as a social and artistic movement.

Founder and CEO of SciSports

Passionate about Entrepreneurship, Analytics and Football.

Giels describes himself as a football addict and data nerd. During his studies at the University of Twente he spent many hours playing the game ‘Football Manager’ and decided to reconstruct this game with real football data. In 2013 he founded, together with his roommate Anatoliy Babic, the SciSports company and built a model to map the quality and potential of over 300,000 players around the world. SciSports was elected by the HYPE Foundation as the most innovative football company and was chosen by the European Union as ‘The Next European Unicorn’. SciSports is one of the fastest growing sports analytics companies in the world. Giels is convinced that data, when used appropriately, is essential in all aspects of (business) life. 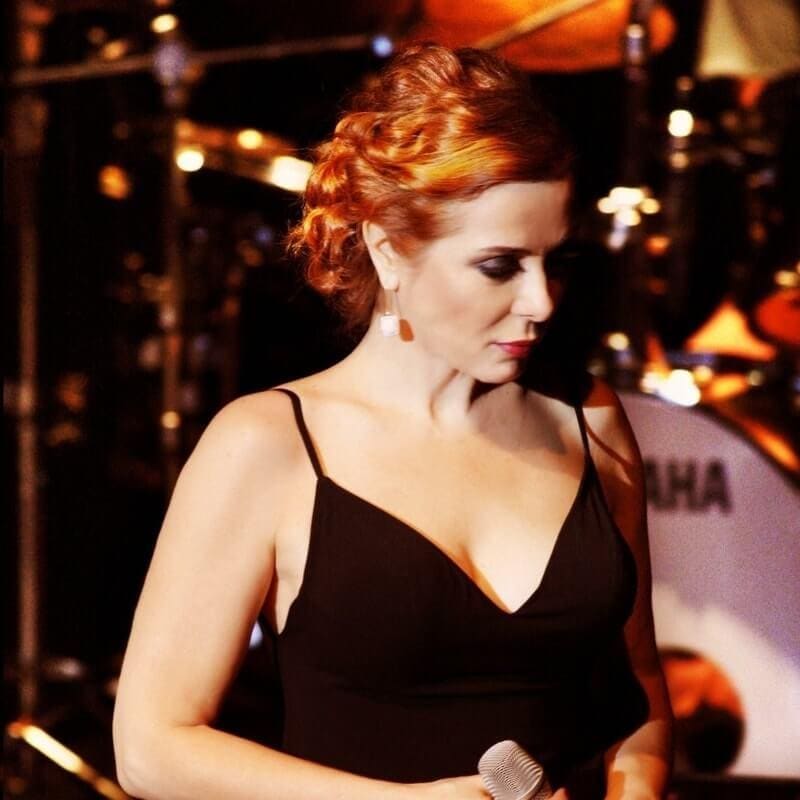 We would also like to host you at SAS Analytics Day, February 13th ,  one day after the Executive Connect event with the theme of “Bring the Analytics Economy and AI in Action"