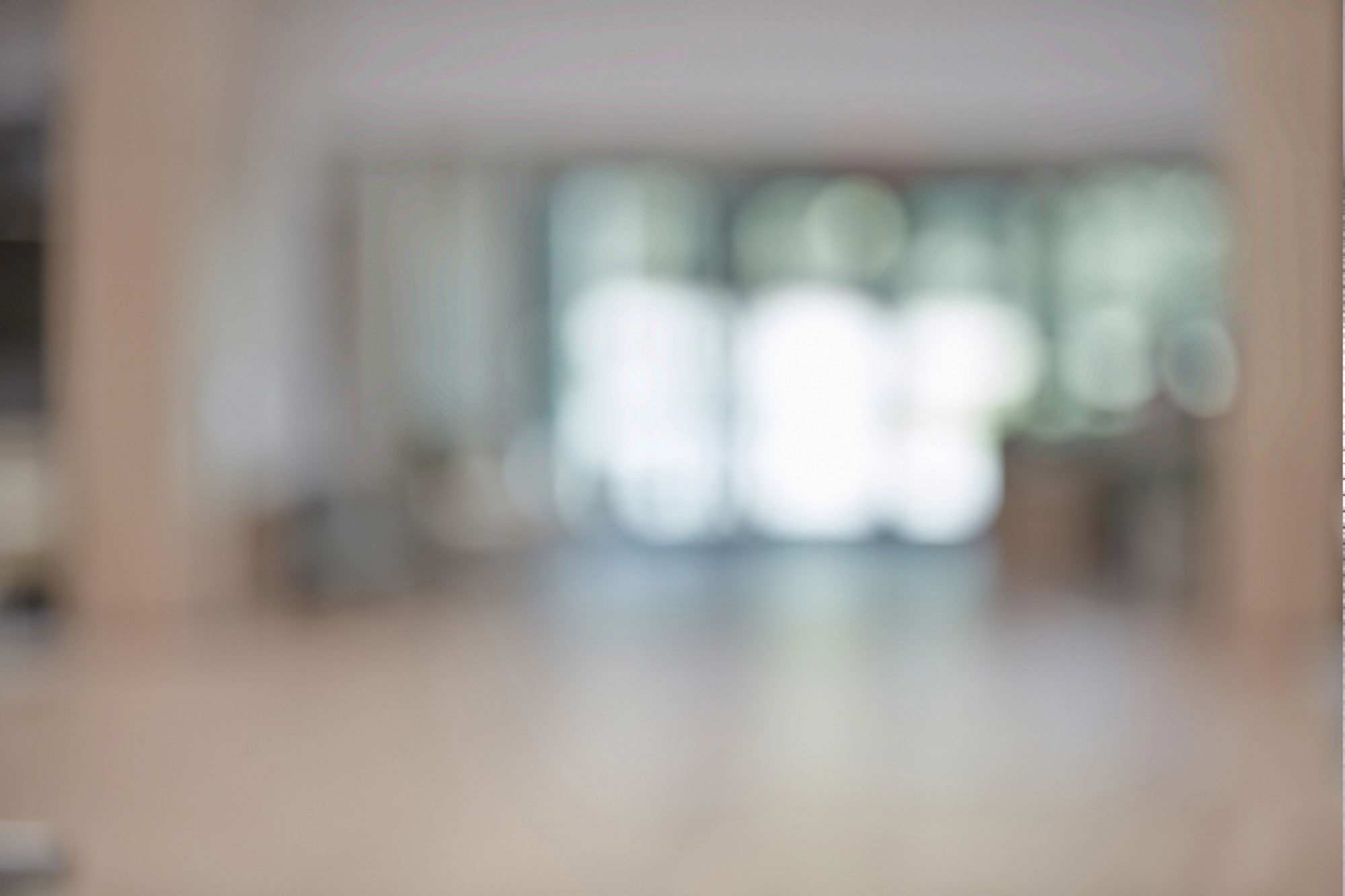 In the mid 1980s, a state-of-the-art PC had a 20-megabyte hard disk and one megabyte of random access memory (RAM). That would have been enough capacity to store seven digital songs (if iTunes® had existed back then), but not enough RAM to play one of them.

Today’s Kindle Fire tablet has 8 gigabytes of internal storage, enough to support 80 applications and store 10 movies or 800 songs or 6,000 books – all in a slim handheld device.

Scale that capacity more than 1,000 times over, and you start to approach the entry-level point for an enterprise Hadoop cluster. Hadoop is an open-source software framework for storing and processing huge data sets on a large cluster of commodity hardware. Hadoop delivers distributed processing power at a remarkably low cost, making it an effective complement to a traditional enterprise data infrastructure