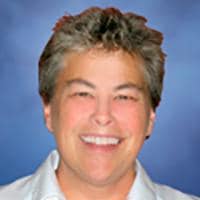 Patricia Berglund is a Senior Research Associate in the Survey Methodology Program at the University of Michigan Institute for Social Research (ISR). She has extensive experience in the use of SAS for data management and analysis. She is a faculty member in the ISR's Summer Institute in Survey Research Techniques and also directs the ISR SAS training programs. Patricia is a co-author of "Multiple Imputation of Missing Data Using SAS" and "Applied Survey Data Analysis" and also teaches a SAS Business Knowledge Series class titled "Imputation Techniques in SAS." Her primary research interests are mental health, youth substance issues, and survey methodology. Ms Berglund holds an MBA in Market Research and a BA in Music from Northwestern University in Evanston, Illinois. 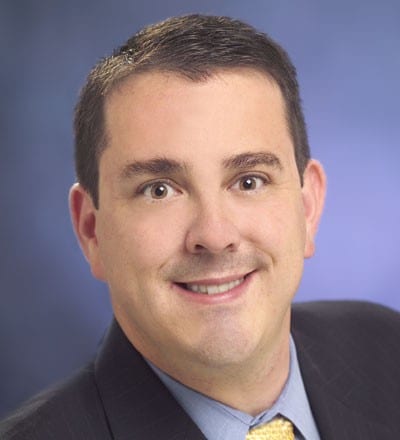 The Data & Decision Science team spans multiple data science domains from data mining and machine learning to forecasting and optimization. The team delivers on applying analytics as an integral part of making business decisions in more real time. This included decision management and event stream processing approaches to address the growing need for a more diverse analytical ecosystem. Today, he focuses most of his expertise around big data technologies and SAS capabilities that combine to solve diverse business problems. Scott has helped some of the most recognized organizations globally address an array of challenges ranging from structured real time data integration and analytics to highly unstructured data and operational systems automation. This now leads to many IoT activities as well. A Georgia Tech composites and polymers engineer by education, Scott spend over 12 years in industry prior to joining SAS. He has worked in healthcare, manufacturing, and telecommunications. 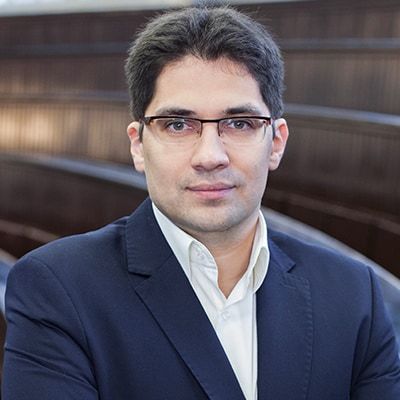 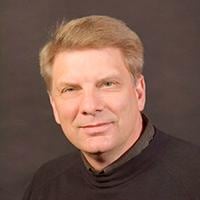 Steven G. Heeringa is a Senior Research Scientist at the University of Michigan Institute for Social Research (ISR). He is a member of the Faculty of the University of Michigan Program in Survey Methods and the Joint Program in Survey Methodology. He is a Fellow of the American Statistical Association and elected member of the International Statistical Institute. He is the author of many publications on statistical design and sampling methods for research in the fields of public health and the social sciences. He is the lead author of Applied Survey Data Analysis, Second Edition (Chapman & Hall, 2017), a comprehensive new text on methods for the statistical analysis of complex sample survey data. Steve has over 40 years of statistical sampling experience in the development of the SRC National Sample design, as well as research designs for ISR's major longitudinal and cross-sectional survey programs. Since 1985 Steve has collaborated extensively with scientific colleagues in the design and conduct of major studies in aging, psychiatric epidemiology and physical and mental health. He has been a teacher of survey sampling and statistical methods to U.S. and international students and has served as a sample design consultant to a wide variety of international research programs based in countries such as Russia, the Ukraine, Uzbekistan, Kazakhstan, India, Nepal, China, Egypt, Iran, the United Arab Emirates, Qatar, South Africa and Chile. 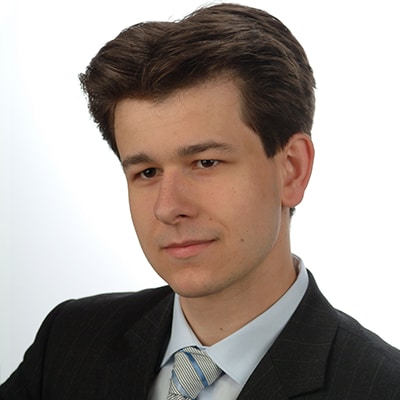 Adam Karwan is a Data Scientist at Jeppesen, a Boeing Company. He has several years of experience in research and teaching at the Silesian University of Technology in Gliwice. He is former employee of R&D departments of FIAT in Turin, Italy and Samsung R&D Institute in Warsaw. His main interest are image processing, recognition and machine learning with a passion for data analysis. 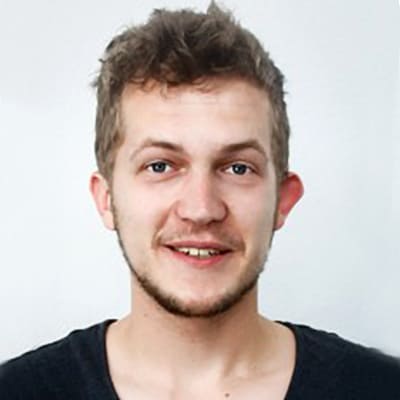 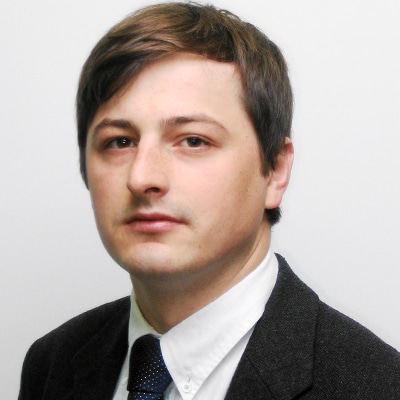 Adam Korczyński is an assistant at Institute of Statistics and Demography Warsaw School of Economics and statistician at QuintilesIMS. He received master degrees in Quantitative Methods in Economics and Information Systems (2010) and Economics (2011) from SGH Warsaw School of Economics. His research interests are in missing data and imputation methods, Bayesian methods, statistical modeling for clinical trials and statistical programming. He is a co-author of a textbook in statistics and author of two papers in missing data analysis. Since his internship at Event History And Multilevel Analysis Unit SGH Warsaw School of Economics in 2010 he taught courses in statistics for graduate and post-graduate students. He has 5 years of experience in pharmaceutical industry working as a statistician in various therapeutic areas such as cardiology, rheumatology, respiratory diseases and oncology. 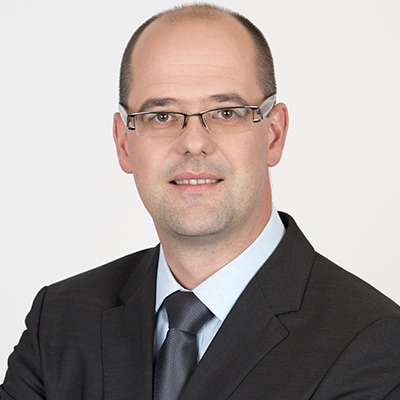 Rafał Latkowski is a Director of Data Delivery & Technology at PAYBACK Poland. He graduated in Computer Science and Mathematics at University of Warsaw. Since the beginning of PAYBACK in Poland, Rafał Latkowski has been responsible for Data Science and Business Intelligence projects for the PAYBACK Programme and its partners. For 18 years, he has been dealing with the commercial application of analytics and Data Mining in financial and telecommunication services, loyalty programmes and retail sales networks. Earlier, Rafał Latkowski worked in such companies as Nutech Solutions, SAS Institute and Raiffeisen Bank Polska. Besides business achievements, he has also published scientific papers on Data Mining regarding Missing Data, Distributed Computing and Classifiers’ Stability in production environments. In his free time, he continues his research and didactic work in the field of Data Mining/Data Science. 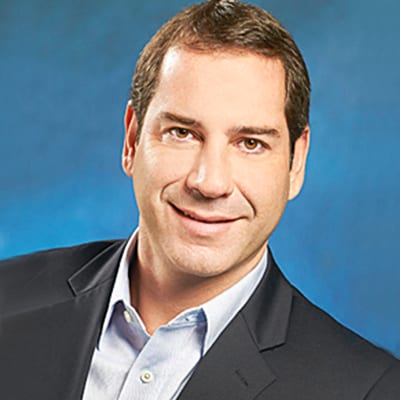 Dr. Carlos Andre Reis Pinheiro is a Principal Analytical Training Consultant at SAS and a visiting professor at Data ScienceTech Institute, France. He has been working since 1996, first for a Brazilian shipping company and then for some of the largest telecommunications providers in Brazil, such as Embratel (1999-2000), Brasil Telecom (2000-2008) and Oi (2010-2012). He also worked as a Data Scientist for EMC2 (2014) and Teradata (2015). Dr. Pinheiro has examined business problems in database marketing, data warehousing, and data mining, including pattern recognition, predictive modeling, social networks analysis, optimization and human mobility behavior, across a wide range of departments, as IT, Marketing, CRM, Sales, Revenue Assurance, Fraud, Risk and Finance. Carlos Pinheiro holds a PhD in Engineering from Universidade Federal do Rio de Janeiro (2005). He has accomplished a series of Post-Doctoral research terms over the past years, such as in Optimization (IMPA, Brazil, 2006-2007), Social Network Analysis (Dublin City University, Ireland, 2008-2009), Human Mobility Behavior (Université de Savoie, France, 2012), Urban Mobility Behavior and Dynamic Social Networks (Katholieke Universiteit Leuven, Belgium, 2013-2014) and Urban Mobility and Multi-Modal Traffic (Fundação Getúlio Vargas, Brazil, 2014-2015). 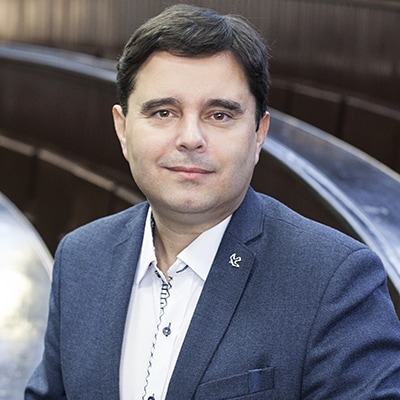 Experienced manager with many years of work knowledge in Credit Scoring. Passionate about building, monitoring and validating analytical models. During his career repeatedly built effective business processes in terms of credit risk, analytical CRM and consumer finance. Open for change, who takes great satisfaction from knowledge sharing with others. The author of plenty scientific publications and great public speaker with plenty speeches delivered at lectures, workshops and conferences. Active teacher of SGH Warsaw School of Economics, holding 3 diplomas: MA in Mathematics (University of Łódź, Poland), Ph.D. of physics (University of Łódź, Poland) and MBA (Polish Academy of Science, Poland).