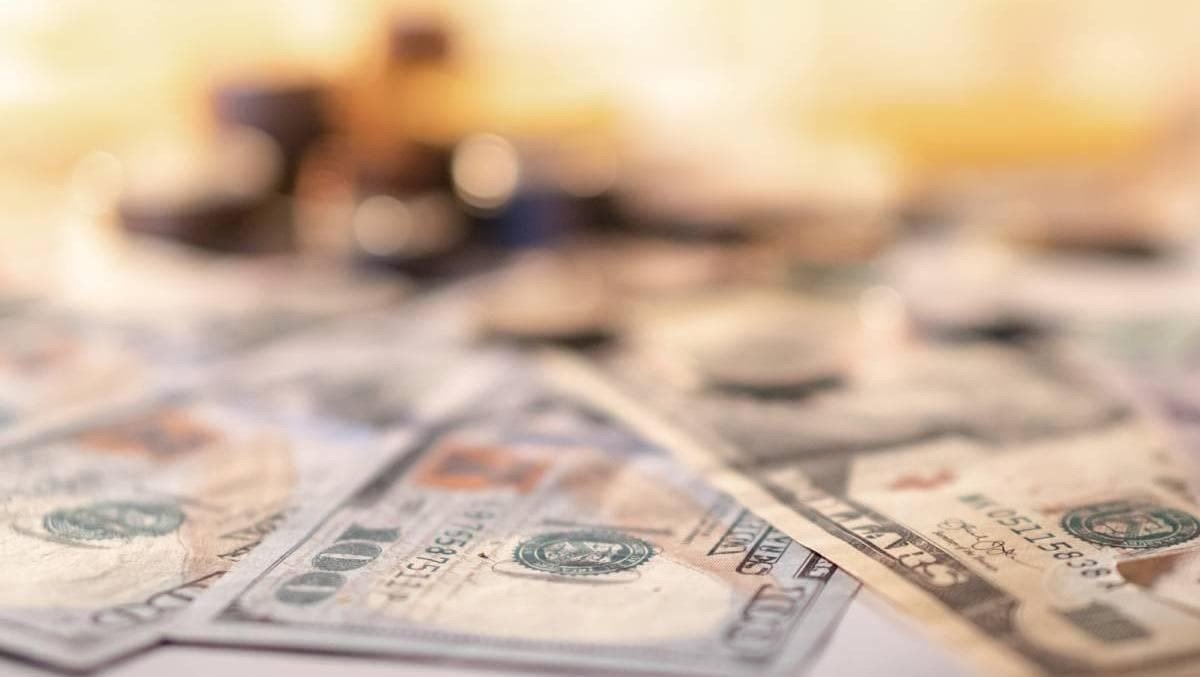 Life can change in an instant. Maybe your car breaks down while you’re driving to work. Maybe your child suddenly becomes sick and needs medical treatment. Maybe you started a new job and you’re waiting for your first paycheck to arrive – but rent and utility bills are due now. For all those maybes – and many more – people can turn to payday loan providers to make ends meet.

That’s precisely what Axcess Financial does. For more than 25 years, Axcess Financial and its affiliates have helped people from all walks of life obtain the money they need when they need it. Today it operates more than 800 retail stores and has a growing online presence.

While the majority of people who request loans do so legitimately, not all applicants have good intentions. As business grew, so did the number of fraudulent applications, resulting in substantial monetary losses. Axcess Financial needed a better way to detect and adapt to new identity fraud trends in real time. That’s where SAS came into play. After all, life can be unpredictable – but fraud shouldn’t be.

Speed, accuracy and the ability to detect new attacks quickly are essential for being effective in the digital space. SAS gives us the ability to do that. Richard Cooney Fraud Director Axcess Financial

The many faces of fraud

With 50 million loans on the books, Axcess Financial and its affiliates had traditional fraud detection measures in place. But its legacy system wasn’t designed to handle today’s sophisticated and coordinated attacks. The company relied on a single detection method to generate alerts.

The key challenge in this approach is that once criminals learn the system, they can exploit it. “A lot of fraudsters can reverse-engineer fraud processes,” says Rick Cooney, Fraud Director at Axcess Financial. “And if they figure it out, they’ll come in below your score every time.”

According to Cooney, there are three types of common fraud at financial institutions:

“In each case, criminals are trying to borrow money they’ll never pay back,” Cooney says. “Identity theft gets the most headlines, but the riskiest of the three is first-party fraud, followed closely by synthetic because they're very much alike.”

Before partnering with SAS, Axcess Financial and its affiliates received several thousand fraudulent applications a month. Distinguishing bogus applications from honest ones became a top priority for the company.

“When I looked at the problem, I realized very quickly it isn’t detecting fraud, it’s establishing a person’s identity,” Cooney explains. “When you can identify the applicant and apply the appropriate level of friction in the application process, you shouldn’t have identity theft.”

With the SAS solution in place, Cooney and his team immediately began segmenting transactions to determine whether someone is committing first-party, third-party or synthetic fraud. By pinpointing what type of fraud is occurring, they could mount the appropriate defenses.

Then came orchestrating a layered approach to fraud detection. No longer was Axcess Financial stuck with a single detection method. By aggregating data from seven different sources using analytics from SAS, the company can now quickly weed out fraudsters using various methods such as KYC screenings, negative files, fraud rules, behavioral biometrics, device printing and anomaly detection via machine learning. As results are fed into the system, accuracy increases.

Cooney likens the layered approach to human senses. “We have sight, smell, hearing, taste and touch – all to evaluate the world around us. Similarly, an effective fraud system must take in all the data to determine who you are from a digital standpoint.”

A dramatic drop in losses

“Prior to SAS, we identified a group of people applying for loans using the same name. They sent us 55 different applications over two weeks with bogus Social Security numbers and various addresses – all in the same state – using one of four different bank accounts. They managed to reset their device ID fingerprints, so they were always coming in on new devices that we hadn’t identified before. We had to detect these fraudulent applications by manually checking our system every few hours.”

This process was cumbersome and time-consuming. And once Axcess Financial identified fraud, it became a game of cat and mouse, with the fraudsters modifying their tactics to go undetected to secure other loans. But all that was about to change.

“The minute our SAS fraud solution went live, the attackers failed every single time,” Butterfield says. “They never got an additional loan from us. Their hit rate went from 30% to 0%.”

“In our business, we rely on repeat business,” says Butterfield. “It's not just one customer, one transaction. That’s the reason why we built our fraud platform this way. We don’t want to decline good customers – we want them to count on us when they need us.”

The whole process is also much faster. By running the SAS solution in the cloud on Amazon Web Services, Axcess Financial can process loan applications – and apply the necessary fraud screenings – in under three seconds. These real-time decisions lead to a great user experience for customers who need loans quickly.

Similarly, internal agents can quickly investigate claims of identity fraud in five minutes, which previously took several hours. “By using SAS to see how users authenticate, we can determine if someone is attempting credit cleanup or debt avoidance versus having their identity stolen,” Butterfield says. “This turns out to be the case in about 70% of claims.”

Building the future of fraud defense

SAS Identity: Enrichment and Assessment allows for easy layering of technology via APIs. “This allows us to adapt to new technologies quickly,” Cooney says. “If someone builds a better mouse trap, I can test it and implement it in 30 days as opposed to one year. That level of speed and control is critical.

“And that’s why Axcess Financial wanted a platform to support the whole analytical life cycle. Speed, accuracy and the ability to detect new attacks quickly are essential for being effective in the digital space. SAS gives us the ability to do that.”