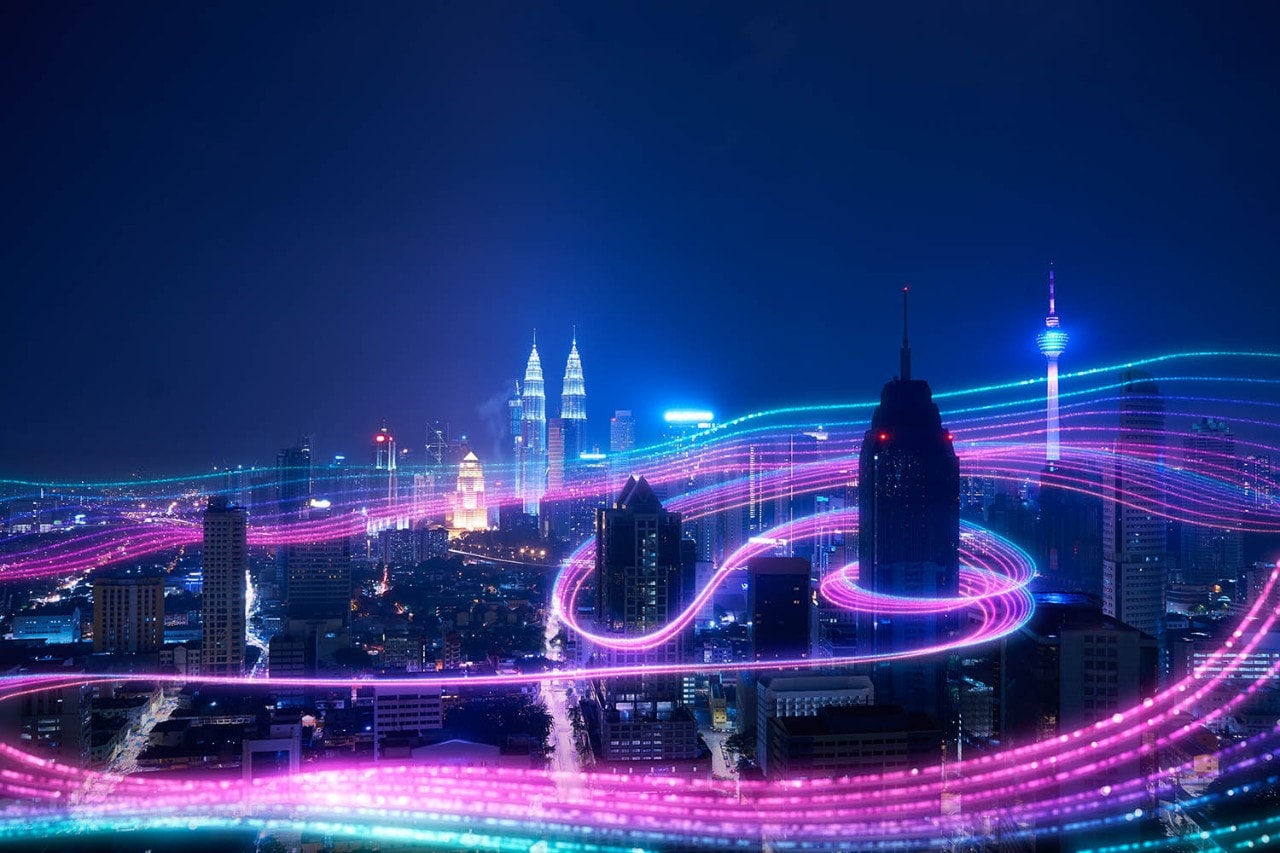 Veľký Šariš on the road to become

a smart city with a SAS platform 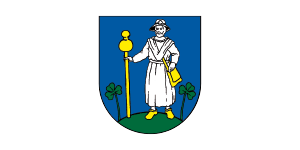 Information about the measurable benefits of smart projects used both for reporting and communication with citizens.

The cloud-based SAS IoT platform for smart cities in the form of a service allows towns with no analytical and hardware capabilities to analyse and interpret data using an intuitive graphical interface.

On the roof of the municipal authority building in Veľký Šariš you can find photovoltaic panels harnessing the energy of the Sun. The installed system can measure the energy produced, the energy consumed on site and the energy supplied from the grid.

The use of renewable energy sources is both ecological and useful for optimising energy costs. The municipal authority in Veľký Šariš, however, has much bigger ambitions – in accordance with the smart city concept, it wants to operate and manage the town using an ever-increasing number of smart solutions based on data collection and analysis.

In Veľký Šariš, the photovoltaic technology, just like many other technologies capable of collecting data, is therefore connected to an IoT platform for smart cities supplied by the software and consulting company SAS. Using this platform, the town can not only monitor power consumption but also analyse the key indicators and prevent possible failures, or take measures helping to reduce the energy consumption of buildings.

All data in one place

It's been some time since the town administration became aware of the need for a unified environment allowing to collect, analyse and comprehensibly interpret data from different smart solutions. While introducing new intelligent systems from different suppliers, the need for a centralised platform became apparent. It was clear that a comprehensive overview of the key parameters was necessary to allow the administration to react faster and adopt better decisions.

The municipal authority of Veľký Šariš therefore welcomed the opportunity to utilise the smart city IoT platform by SAS offered by its technology partner Východoslovenská energetika Holding (VSE) in connection to the reconstruction and modernisation of three municipal boiler rooms and installation of the related sensors in a project implemented in cooperation with Innogy Solutions and ANTIK Telecom.

This solution is intended primarily for small and medium sized towns lacking their own analytical capacities, i.e. the overwhelming majority of municipalities in the Czech and Slovak Republic. Being cloud based, the main advantage of the solution is that town administrations can use it as a service. They do not need any hardware or IT specialists to operate and use it. The price depends on the size of the municipality or town.

“The pricing has been set so that the platform really is affordable for all. Thanks to the ready-made set of reports (e.g. for bike sharing or power consumption), the platform can be deployed easily in the matter of hours or days”, says Jozef Benčík, Business Director of SAS for public administration.

A valuable source of information

The responsible employees at individual departments of the eastern-Slovakian town with roughly 4 thousand inhabitants today utilise the IoT platform from a single dashboard to quickly get an overview of the power consumption of all buildings and technologies owned or managed by the town, such as the municipal authority building, schools, public lighting or the stadium. Smart meters at the consumption points and photovoltaic panels were installed by the VSE Holding group companies.

The dashboard also shows the current information from sensors supplied as part of the project by Antik Telecom. These provide information about the quality of air at the elementary school, about the water level of the river, or about how much waste is currently in the individual waste containers. The system for collection and transfer of data from multiple meters and from the cameras which count cars or bicycles in selected locations was supplied by Antik Telecom.

In the event of serious incidents, such as a rising water levels, exceeding of the planned energy consumption or sewage pump failure – the system immediately warns the responsible employee or department.

The latest information is not provided only to the responsible town administration departments. Every day, the mayor of Veľký Šariš also receives a summary management report. In the graphical report he can quickly identify possible issues.

If, for example, the average power consumption at one of the locations is higher than planned, he will know immediately and not only once the year-end statement is delivered. He can also act immediately if the waste containers are overfilling, or if there is a power outage at a specific delivery point.

In other words, thanks to the up-to-date data in form of comprehensible reports, the town administration can manage the town much more efficiently and react proactively to existing or potential outages or deviations. In order to better analyse individual parameters, the system also allows for a more in-depth analysis of dependencies.

Besides improved decision-making, the up-to-date information and the single dashboard overview also have other benefits. Improved reporting of the benefits offered by the smart system investments. Continuous reporting of measurable benefits is usually necessary for EU funded projects but can also be useful when communicating with the citizens.

The software and consulting company SAS continues to develop the IoT platform for smart cities, gradually adding new reports to the existing ones. “In the case of specific requirements of the city to connect a data source for which the report is not ready, we can implement the integration within a few weeks”,  adds J. Benčík.

The IoT platform for smart cities and other mentioned solutions are part of the SMART CITY Veľký Šariš project implemented in cooperation with Východoslovenská energetika Holding, SAS Slovakia, and ANTIK Telecom.

The town of Veľký Šariš was in need of a unified platform allowing it to collect and interpret, in a comprehensible manner, data from a growing number of smart systems supplied by multiple suppliers which the town administration is gradually introducing.

The cloud-based SAS IoT platform for smart cities in the form of a service allows towns with no analytical and hardware capabilities to analyse and interpret data using an intuitive graphical interface.