Research brief: An Enterprise Approach to Fraud Detection and Prevention in Government

Rather than trying to solve big problems all at once with a huge system implementation, find an exposure area where improvements will show strong value. Start there, show the value and grow from there.

Why the need to upgrade government fraud technology, and why now?

Several reasons. For one, the hit is huge. Billions of government dollars are lost to fraud, waste and abuse. For example, by IRS estimates, US$458 billion in taxes go unpaid each year. The UK government loses an estimated GBP 21 billion (about US$27 billion) a year to fraud and improper payments – about 3 percent of total government spending.

Second, fraudsters are moving targets. As soon as an agency identifies a scheme and puts in controls to mitigate it, the fraudsters quickly find new ways to exploit the system. Government fraud technology must be highly adaptable to keep pace, and that means more than manual processes and static business rules.

Third, the needed data tends to live in organizational silos. There’s only limited interagency data sharing, based on a patchwork of individual agreements between specific agencies to share certain kinds of data from disparate computer systems and databases. There’s a cultural element to this; government agencies are just not used to cooperating in this manner and sharing data on a large scale with other agencies.

Even if an agency can assemble the right data, it might not have the analytical horsepower in its government fraud technology to get the most out of it. Government agencies tend to rely on a narrow set of rules and basic analysis to detect fraud, leaving investigators at a big disadvantage to modern fraudsters who use sophisticated schemes and technologies.

3 essentials for winning the battle on fraud, waste and abuse

Once government agencies can bring together the relevant data, they can develop more complete views of the individuals, providers and businesses in the programs. The more information you have about these entities, the better you can determine what kind of behavior is typical and what behavior warrants closer scrutiny.

For example, if you know the typical patterns for legitimate Medicaid providers with a given claims volume, you can spot providers who don’t show the same patterns – such as a provider whose claims parallel those of a large health care organization, yet tax returns show only three employees and one licensed physician.

Traditional rules and outlier detection methods are useful to address known patterns of fraud but are not very good at addressing the sophisticated and evolving fraud schemes we’re seeing today. Three forms of advanced analytics are taking center stage in the war on fraud.

Predictive modeling has been a game changer in the financial services industry and is beginning to be so in government as well. With predictive modeling, you can see the patterns or interrelationships among various data elements that together point to potential fraud, waste and abuse.

Predictive capabilities enable government agencies to move more into prevention mode versus pay-and-chase or detect-and-recover mode. For example, in 2012 the IRS was able to prevent $20 billion in fraudulent payments by analyzing returns for identity theft before issuing refunds.

Social network analysis, also called link analysis, reveals connections among entities to expose organized fraud rings or collusive activities. For example, social network analysis might find a tax preparer associated with an unusual number of suspect returns, or a doctor who frequently prescribes electronic wheelchairs that are procured from the same supplier. What might look innocuous at an entity level can be suspect when viewed at a network or fraud-ring level.

Machine learning takes government fraud technology to an entirely new level. Unlike rules-based systems, which are fairly easy for fraudsters to test and circumvent, machine learning adapts to changing behaviors in a population through automated model building. With every iteration, the algorithms get smarter and deliver more accurate results. It’s easy to see the value of machine learning to keep pace with evolving online payment fraud tactics.

Empower staff for collaboration and efficiency.

Responding to large-scale fraud threats may require the cooperation of multiple agencies and departments. A common case management framework among them facilitates better collaboration and intelligence sharing, as well end-to-end case tracking and auditing.

The right platform frees up staff by automating processes that have traditionally been manual and prioritizing the highest-value cases. When you can automate the processes of pulling the data out of various sources, combining it meaningfully, analyzing the data, and drawing preliminary conclusions, your investigative staff spends less time dealing with the data and more time taking action based on insights from it.

What would you do with millions more in the budget?

What if government agencies could detect fraud before the losses mounted, identify expenditures that don’t provide real value, and identify people who are trying to work the system? Imagine the benefits to stemming the outpouring of wasted dollars and uncollected taxes. It could mean billions more available to serve the agency’s mission.

The ROI figures quoted earlier were not conjecture; they came from proof-of-concept projects and our own customers’ successes. For example, one county government applied social network analysis and predictive capabilities to identify collusion in fraud related to child care services, which had recently risen 40 percent. With detection accuracy boosted to 85 percent, this government calculates savings of $7 million to $30 million a year.

A state government deployed an enterprise system to detect fraud and improper payments in several health and human services programs, labor and workforce programs, and revenue and tax collections. This state expects to see $50 million in cost savings in the first year alone.

The government fraud technology to do this is available today. Read more in the full International Institute for Analytics (IIA) report by Greg Henderson of SAS and Robert Morison of IIA, An Enterprise Approach to Fraud Detection and Prevention in Government.

Greg Henderson develops and supports the SAS global strategy for fraud and security solutions. With more than 15 years of experience in fraud and security in both the public and private sectors, he has been on the forefront of SAS® solutions for banking fraud, anti-money laundering and terrorist financing, and most recently in developing the SAS enterprise approach to fraud and security risk detection and prevention in the public sector. Henderson has published several papers, spoken frequently at industry conferences, and provided legislative testimony on the topic of fraud and security. 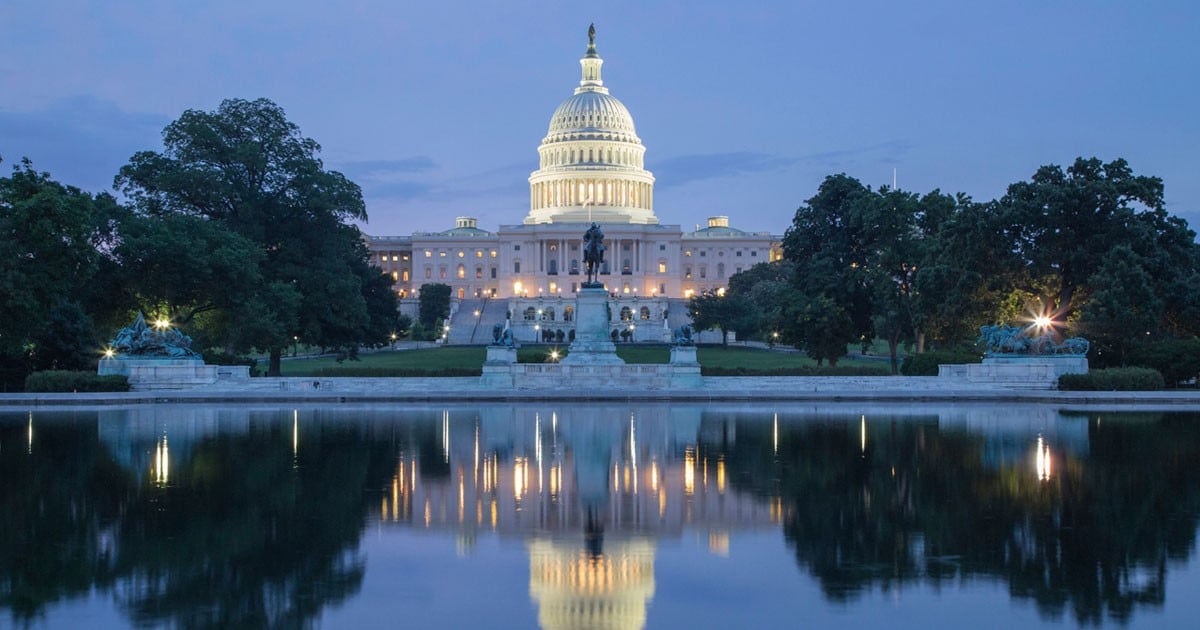