Read a more recent view of this methodology by Alexandre Petrov in the article: Understanding capital requirements in light of Basel IV. 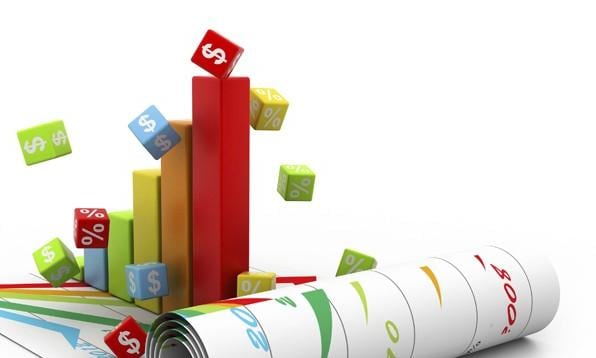