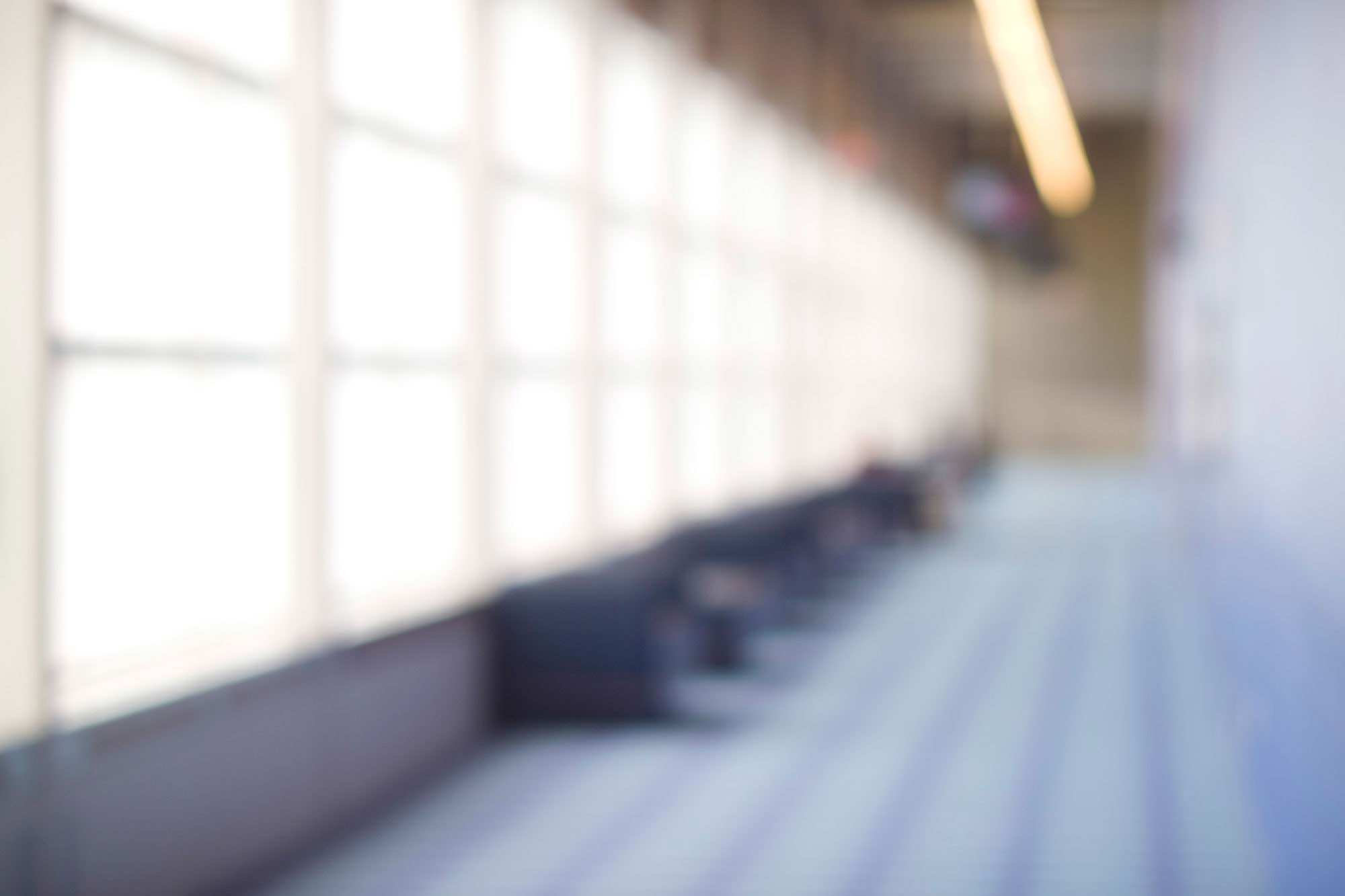 News From the Southern Africa Region

Congratulations to Datacentrix for Reselling the first VA in Southern Africa into a brand new midmarket account. This is a positive breakthrough and during Q2 the local channel team recruited additional Resellers such as Facts Consulting, Datanomix and Octoplus to resell VA into the midmarket accounts. The SAS Partner Summit in Cary was held during May and Facts Consulting attended the summit and came back very excited about the partner strategy and discussions during the summit, which they convey during a television interview covering the SAS Fraud Framework.

SAS Southern Africa also invested in media exposure through our Business Analytics Survey and television interview with Desan Naidoo on Morning Live and on PowerFM radio during the drive-time show. We also made some significant inroads into Africa with new partner discussions and will finalise onboariding during Q3, with some exciting new ventures.