Visual Analytics 8.5 is the smartest BI product on the market

In this webinar, we will show how Visual Analytics 8.5 delivers unprecedented self-service to consumers with all the required governance over data and reports. Using the new Software Development Kit (SDK) we enable customers to embed smart insights into their websites and web apps. Join us as we delve into the great new features in Visual Analytics 8.5.

What you will learn: 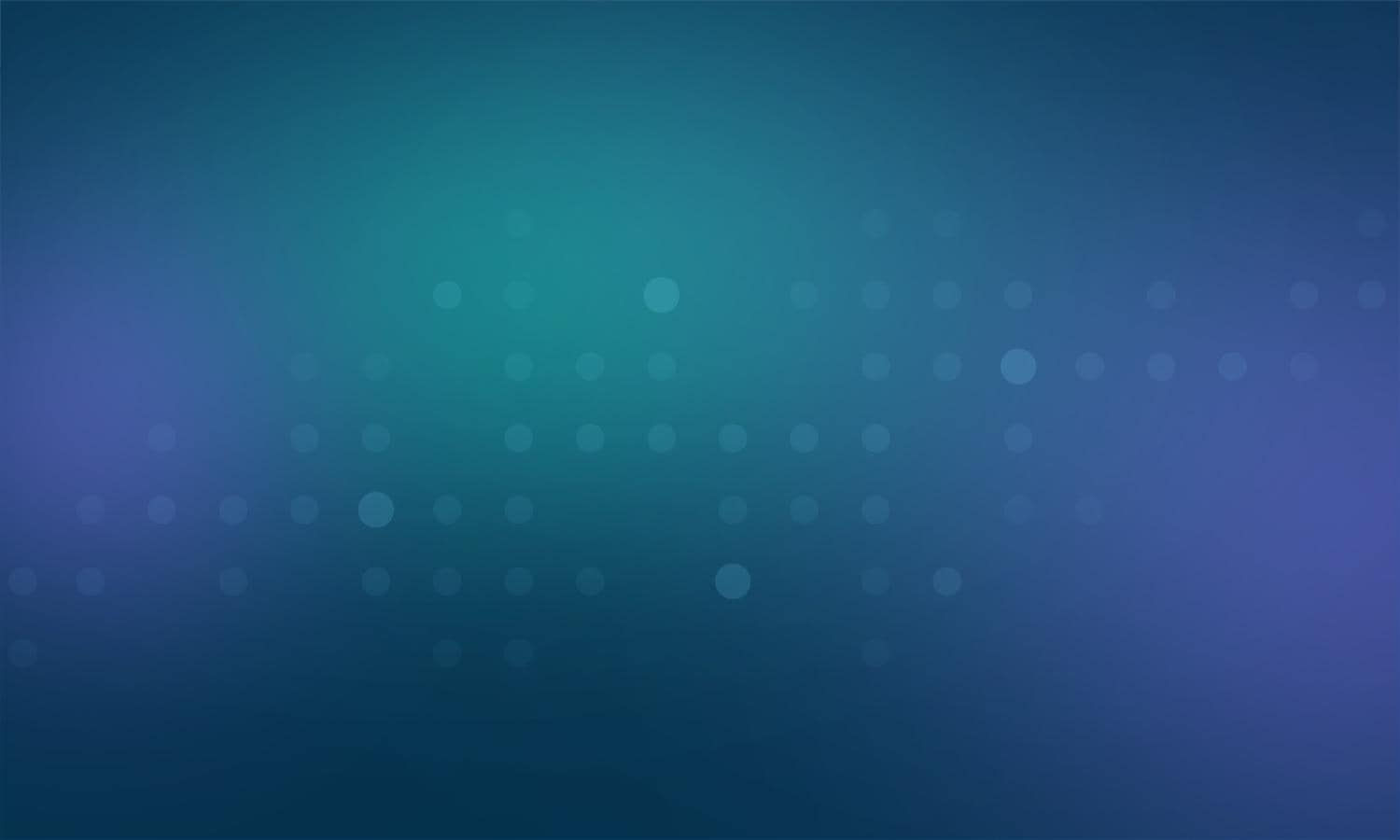 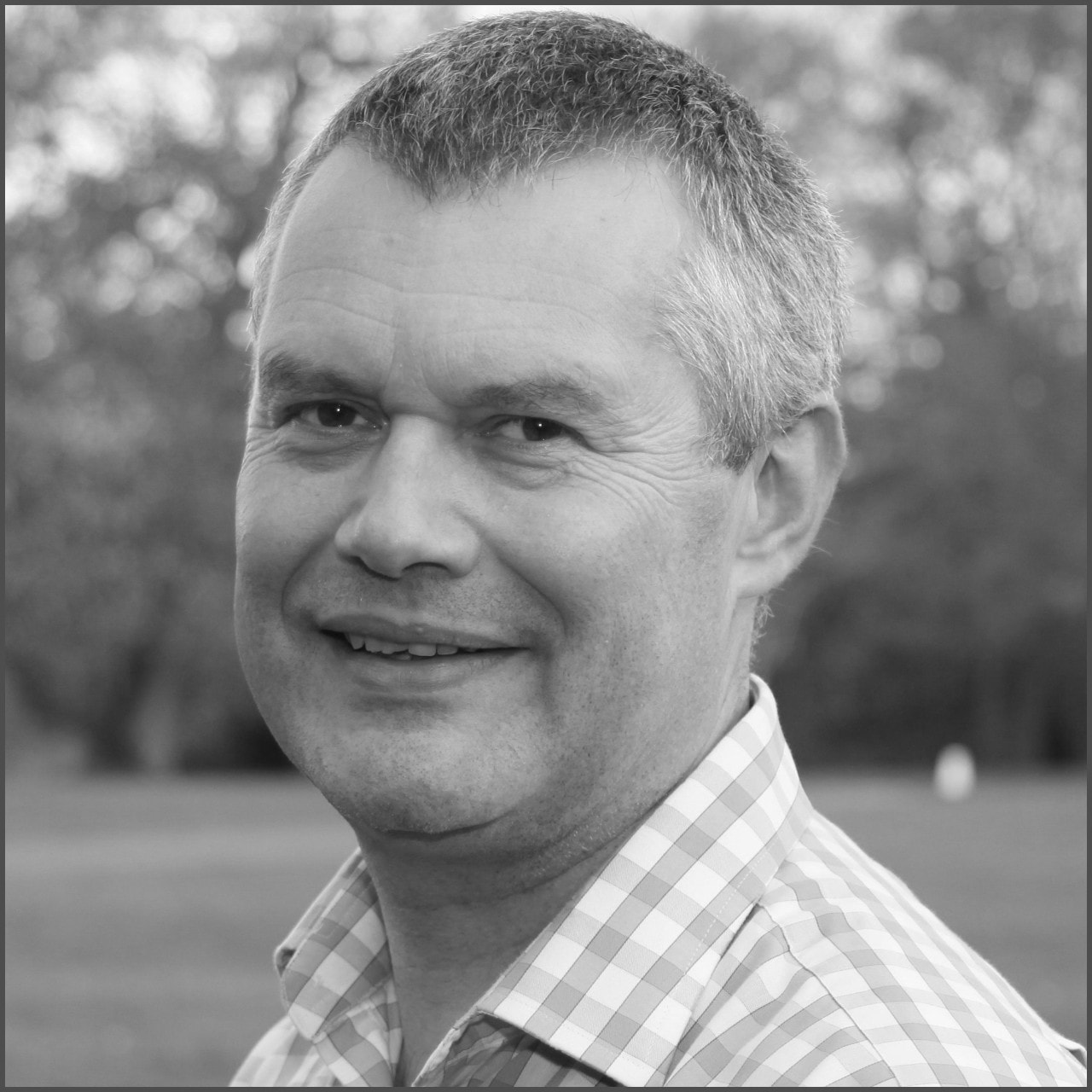 When Visual Analytics was introduced into the UK – Steve took it to market as the first Product Manager to support its major release to many financial institutions. Steve has significant SAS expertise gained from over 29 years at SAS. He has during this time engaged with most of the major organisations in the UK.

Prior to joining SAS Steve was a Senior Research officer at the LSE – working for Nick Stern (now Lord Stern) on Taxation Theory in Developing Countries. It was during this post-doctoral work that Steve was introduced to SAS and he liked the software so much he joined the company!

During his 29 years, Steve has undertaken a variety of roles – technical support, training, consulting, pre-sales and management. Steve is a frequent speaker at conferences, particularly on Big Data and Analytics. He is currently investigating and speaking on Open Source integration with SAS (Python, R, Lua, JSON, Java…).

Steve is a graduate of Leicester and Oxford University – where he worked on Econometric Models of the Common Agricultural Policy.