Improving student recruitment and retention
with the power of Analytics

Achieving your goals around attracting and retaining the right students, meeting their needs during their time studying with you and ensuring that they fulfil their potential requires informed decision making, effective resource planning and a commitment to optimising student success across a wide range of departments.

In this webinar, SAS and OCF, sector experts will share their experiences of working with universities to improve student retention, including how better recruitment activities can be identified, executed and monitored.

This will also cover monitoring variables of the existing student cohort, to highlight students at significant risk of dropping out. 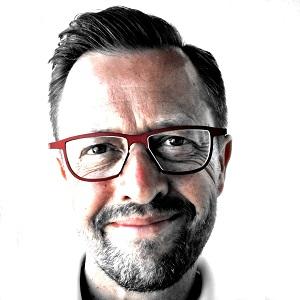 Cliff is Director of OCF DATA Limited and responsible for developing much of the IP and methods used with clients to deliver successful and rewarding data & analytics projects.

Cliff was trained and educated as an Engineer and spent over a decade of his early career as a designer within a UK based and globally exporting machine tool company. Cliff is an IBM veteran having spent 22 years with ‘Big Blue’ in various professional, management and director’s roles. For 10 years of his time with IBM Cliff focussed on delivering workflow efficiency and research solutions for Universities in the UK.

He is also an Honorary Visiting Professor at the University of Liverpool’s School of Engineering.