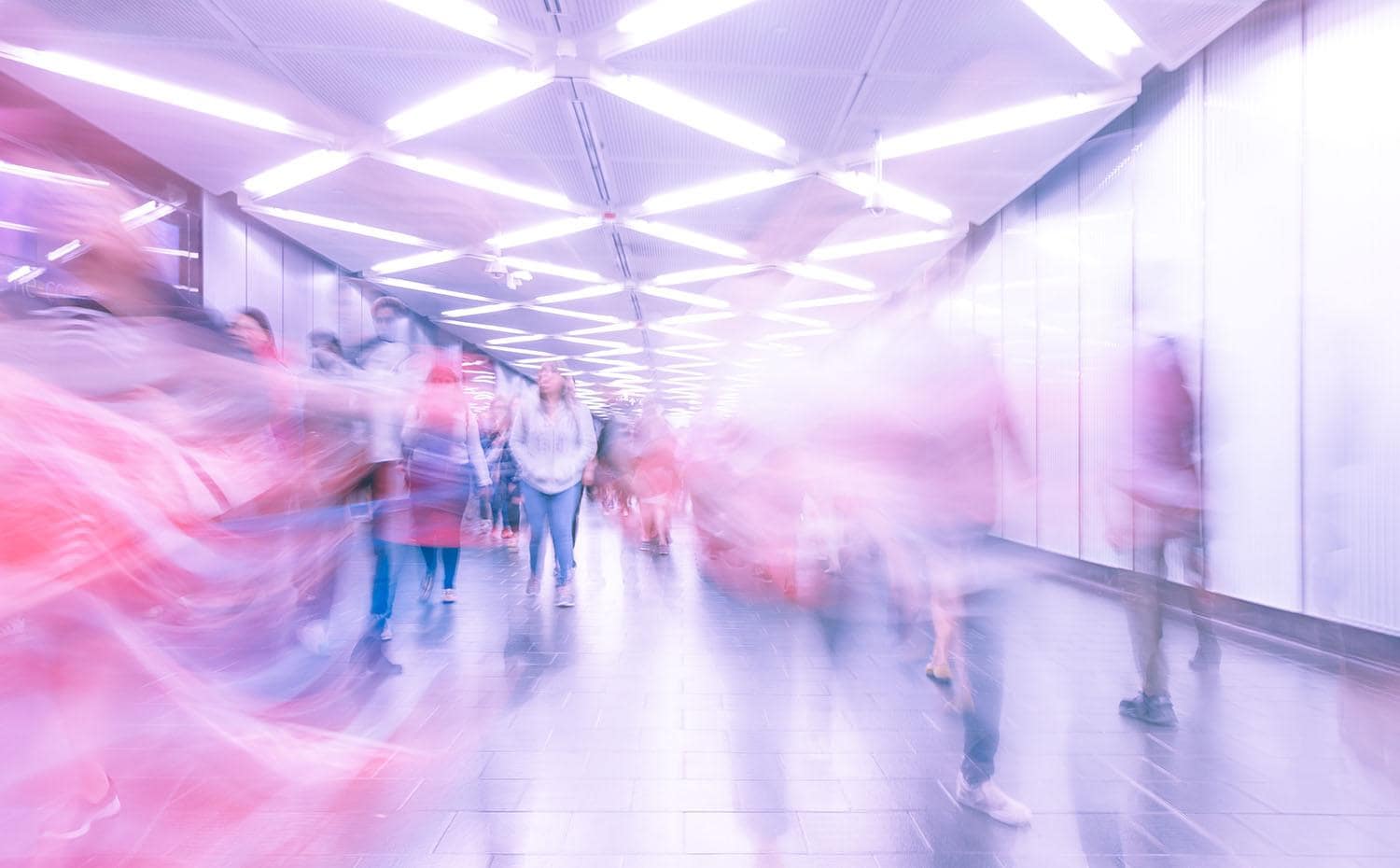 workers compensation claims managed per year on one integrated platform

icare (Insurance and Care NSW) is responsible for delivering insurance and care services to businesses, people and communities in the Australian state of New South Wales (NSW). A key part of this is supporting public and private sector workers and employers, understanding the appropriate level of care required to help people return to work. This covers 326,000 employers and 3.6 million employees, paying out AUD$800m in weekly benefits and AUD$650m in medical payments to support recovery.

Melanie Wind, General Manager, Data and Analytics for icare has been with icare since it formed in 2015. With 20 years’ experience in data and analytics, Melanie has a wealth of expertise in deriving value from complex data architectures. In 2019, Melanie was tasked with implementing a new claims triage model, designed to transform the way icare addressed workers compensation. There are two ways for claims to be initiated with icare: Either the injured worker submits an incident claim, or an employer submits a claim on the worker's behalf. In this field, claims have been processed using a standard, one size fits all approach for 30 years.

icare’s Executive Leadership had higher ambitions centred on a new service model. Support can involve medical treatment, rehabilitation services, education and vocational training and a series of other care services. Two people with the same injury may not need the same level or type of support, so in 2016 as part of an overhaul of the personal injury claims service model, icare prioritised matching the needs of each claim with services to accelerate each injured worker’s return to full health and work. Melanie was tasked with building a new claims triage engine, looking at identifying key information about each claim, the type of injury and history of the worker to pinpoint the level of support and case worker required. While there is a raft of experts with a wealth of experience in claims management, icare recognised the potential for analytics, AI and Machine Learning to augment human expertise and more accurately predict support levels in an automated fashion.

icare are now able to respond to 10 triage requests per second during peak time, which ensures the team can service the needs of our customers as quickly and efficiently as possible. Melanie Wind General Manager, Data and Analytics icare

Tasked with a timeframe of six months to implement an analytically-driven approach to claims triage, icare turned to SAS to support the implementation of their vision for automated decisioning. This was complemented by the formation of a new internal team of data scientists. A project of this nature is not without its challenges. Melanie highlights the importance of aligning expectations upfront and planning integration with front-end systems. Equally critical is preparing data for both modelling and effective triage.

Beginning with a rule-driven approach, icare worked with SAS' consultants to build an increasingly sophisticated set of models to enhance their claims management process. Using structured data including 96 different data points and 61 biopsychosocial variables per claim, icare shifted from a regression model to a random forest model from SAS® Enterprise Miner, increasing accuracy by 15%. As the claims triage engine matured, the use of Machine Learning and AI capabilities has grown increasingly sophisticated. icare can now call on over a year's worth of de-identified claims data to increase the accuracy of the models which are processing claims in near real-time.

“This level of performance is critical as icare are now able to respond to 10 triage requests per second during peak time, which ensures the team can service the needs of customers as quickly and efficiently as possible,” said Melanie.

Key aspects of icare's success have been having an analytics champion in Melanie and strong Executive sponsorship, particularly the vision created by Elizabeth Uehling (Group Executive, Personal Injury). C-suite direction of the project has been central to icare's success, as their data science team has brought key executives on the analytics journey, demonstrating key wins and showing the value-add that analytics can bring to traditional approaches to claims processing. This facilitated a shift from a rules-first approach to demonstrating the predictive power of the models and continuous improvement achievable as machine learning models are trained further. icare are now looking at more dynamic claims management approaches as well as using unstructured data which can be leveraged to dynamically triage claims processing.

"The important thing for icare was that we started small and simple and were able to build trust in the capability. From starting small, we then matured to building out a fully integrated Machine Learning solution that became increasingly sophisticated over time," said Melanie.

The enhanced ability, driven by analytics, AI and Machine Learning is driving better outcomes for icare, helping to triage claims more accurately and resolve claims faster. By starting simple and building on incremental wins along the journey, icare are changing the way they offer insurance and care for the people of NSW.

new claim and re-triage requests channeled into engine each day