Surprise your customer with a unique and personalized customer experience

Fotis Antonopoulos , Group eCommerce Director at the Fais Group of Companies / President of the Board, eGreek Ecommerce Association (GR.EC.A)

Fotis Antonopoulos holds the position of Group eCommerce Director at the Fais Group of Companies, a fashion group with international presence and the local distribution in 4 countries of some major global brands (Puma, Under Armour, Fila, Burberry, etc.). At the same time, he participates on various eBusiness startups (Adaplo.com, Qrator.com, PriceTracker, etc.). His relationship with eCommerce ages back to 2001, and since then he has assisted several blue-chip companies develop an online presence. His projects have won over 30 industry awards, amongst which the ‘Best Greek eShop – 2015” for MyShoe.gr. Fotis has also been awarded the titles of ‘Digital Manager of the Year – 2015” and “eCommerce Manager of the Year – 2016”.Fotis is currently the President of the Board, at the Greek eCommerce Association (GR.EC.A.) and a member on the Board of Advice at the eCommerce Foundation, a worldwide initiative for companies selling online and omnichannel. He holds a Masters degree on Marketing from the Bournemouth University and a certificate for Management of Fashion and Luxury brands from Universita Bocconi. 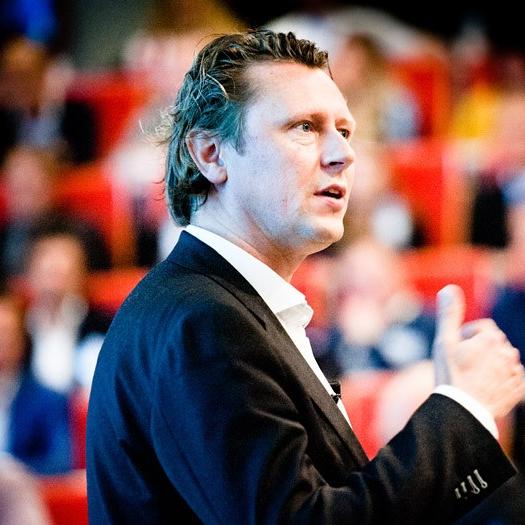 Rene celebrates his 20th anniversary in the enterprise software business in 2017. Although he can be considered a software veteran, he is still not done learning, thinking and definitely not done talking. He closely follows the ever-evolving world of marketing, customer experience and analytics. In his international role at SAS Institute he evangelises the Customer Intelligence topic - in his presentations he does not shy away from statements like: without analytics, marketing departments lose their right of existence, most companies underestimate the value of the customer experience and he challenges organisations that often have no clue who their customers really are and don't know which direction the organisation should take with their customer journeys. The bold statements are based on the many conversations Rene has with marketing, analytics, digital and customer experience professionals as well as with their respective leadership. SAS, with her software solutions, can help organisations to rise to their challenges, with a joint roll-up-your-sleeves mentality to deliver the ultimate experience their customers deserve - while keeping the organisation's objectives in mind. In his spare time, Rene also does not just shout from the sidelines, but during the weekends he leads many hockey matches to sporting success or coaches one of the kids to victory. Rene is an avid golfer.

Georgios Passalis is Senior Manager at Accenture working at Accenture’s Global Analytics Innovation Centre at Athens. In the last 6 years, he has worked with large Telcos, Retailers & CPG companies across Europe and North America focusing on customer analytics, data monetization, machine learning and big data, helping clients turn data to insights and insights to actions through using the latest algorithms and platforms. While at Accenture he led several research, projects delivering innovations such as the Accenture Recommendation Engine, including several issued patents. Prior to Accenture, Georgios held research and teaching positions at universities at US and Greece focusing on machine learning. 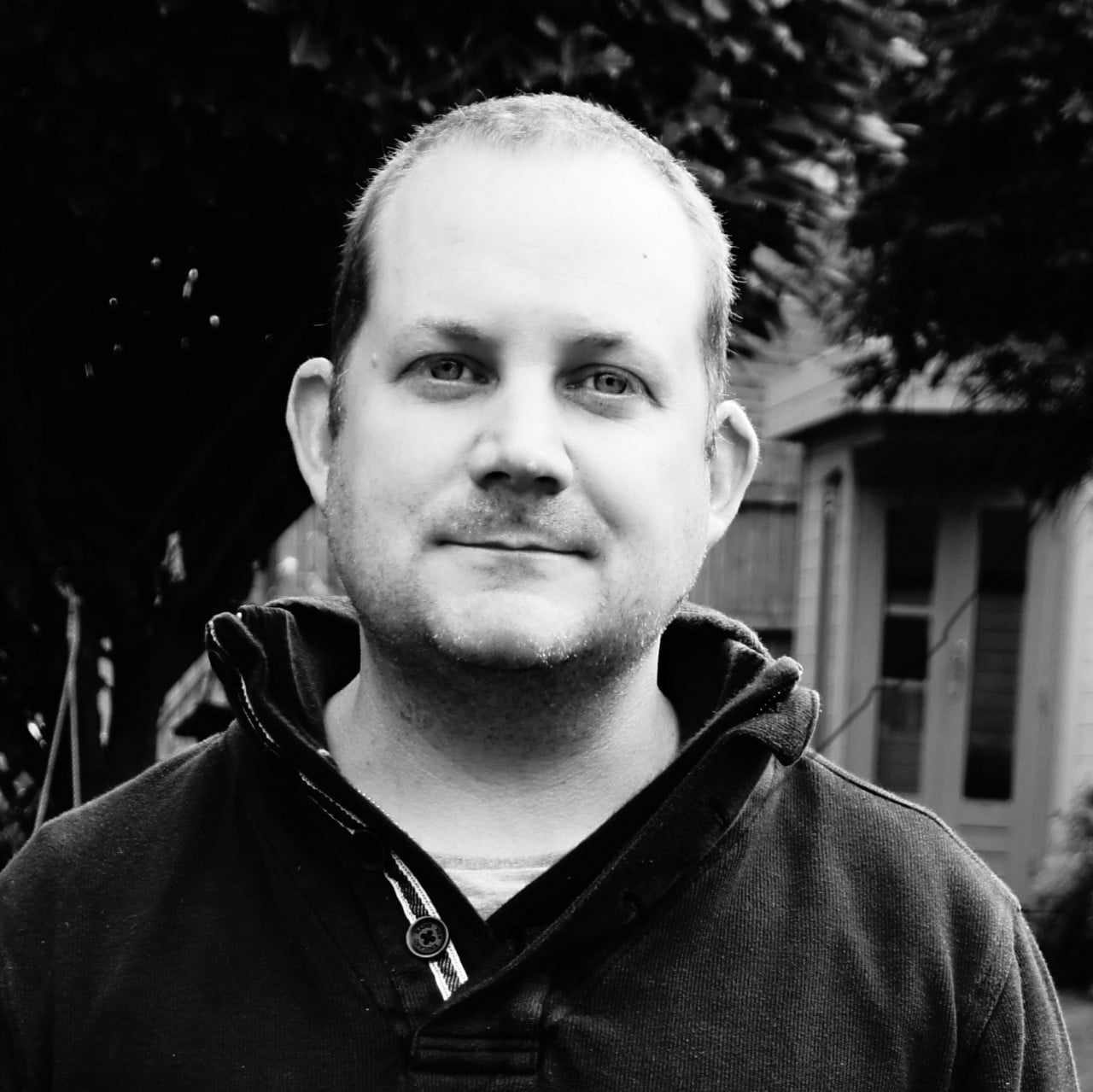 Having held positions within Decision Management at Citigroup and at Moneysupermarket.com as the Customer Insight & Web Analytics Manager, he is focussed on leveraging granular online behavioural data and predictive analytics to understand customers individual needs and providing back real-time personalised customer journeys and relevant messaging. 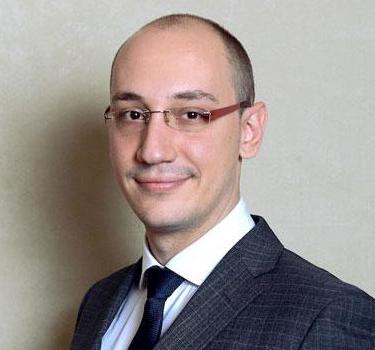 Federico Alberto Pozzi is a Senior Solutions Specialist in IoT, Customer Intelligence & Analytics at SAS Italy with a strong passion for technology, experimentation and scientific research. The motto which better describe him is “Thinking outside the box”.

The Ph.D. he obtained in Computer Science allowed him to acquire outstanding expertise on Machine Learning and Text Analytics applied to Social CRM, Social Learning and Digital Media Entertainment. He published several scientific publications in important journals and conferences and also collected several international experiences. Moreover, he is author of the book “Sentiment Analysis in Social Networks”. 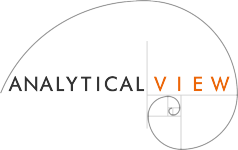 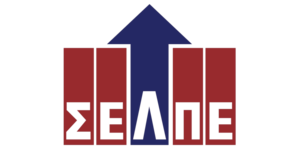