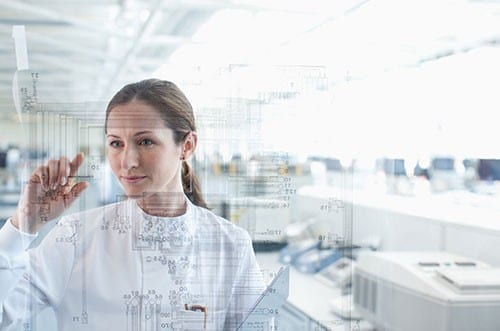 RWE greatly enlarges the clinical sample against which data is collected allowing researchers to identify patterns that were obscured by or not in evidence with smaller samples. These patterns can reveal additional indications for medications already in widespread use.

For life science companies this is a huge advantage, since it allows them to leverage previous R&D investments to capture new revenue streams with minimal development costs. A classic example is Botox, which was first approved by the FDA in 1978 as a treatment for strabismus. It wasn’t approved as a treatment for wrinkle smoothing until 2002. If its makers had had access to doctors’ medical notes, media reports, online forums and discussion groups, they could have identified the drug’s more lucrative market much more quickly.